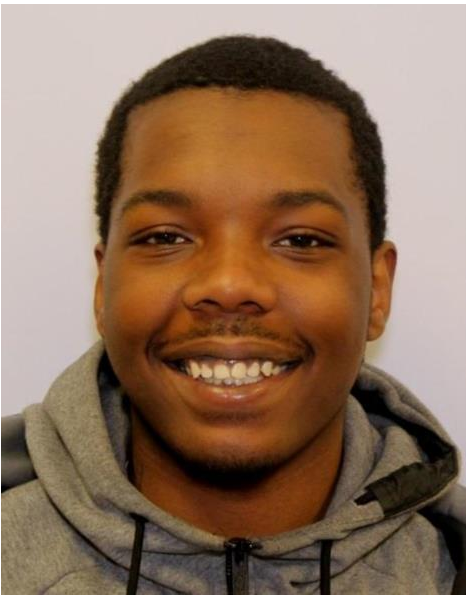 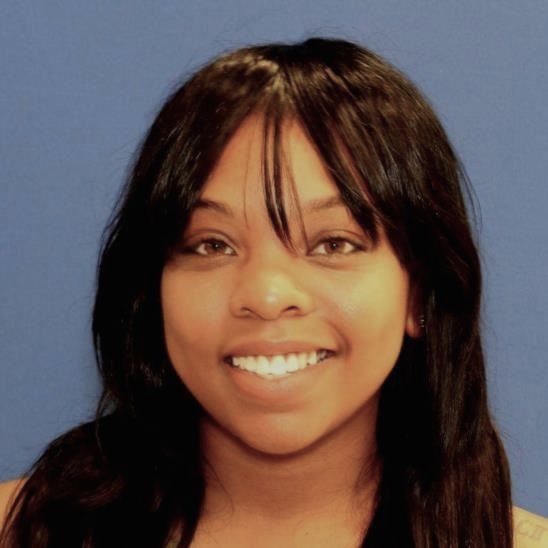 EASTON — Two Easton residents have been arrested in connection with what police are calling a spree of armed robberies in Talbot and Queen Anne’s counties.

“This is yet another example of allied agencies working together for the betterment of our community,” Queen Anne’s County Sheriff Gary Hofmann said.

On Tuesday, Aug. 27, police arrested Jaron T. Meekins, 21, of Easton. He has been charged with five armed robberies, with 55 charges against him, including armed robbery, robbery, theft, reckless endangerment, and first- and second-degree assault.

The next day, police arrested Montashia D. Roberts, 24, of Easton, charging her with four armed robberies. The 51 charges against her include armed robbery, robbery, theft, reckless endangerment, first- and second-degree assault, and conspiracy on all counts.

According to a news release from Easton police, at about 7:53 p.m. July 27, Easton police officers responded to an armed robbery at Carroll Motor Fuels, 8276 Elliott Road, Easton. Police said the store clerk described the robber as a tall African-American male with a thin build. He displayed handgun and stole an undisclosed amount of U.S. currency, police said.

At about 10:44 p.m. Aug. 6, troopers from the Maryland State Police Easton Barracks responded to the High’s convenience store at 4046 Ocean Gateway, Trappe, for a reported armed robbery. The two store clerks told the troopers the robber entered the store wielding a large, kitchen-style knife and demanded money from the registers. He was described as an African-American male, and he stole an undisclosed amount of U.S. currency, police said.

At about 9:45 p.m. Aug. 14, Easton police officers responded to the Easton Bypass Crown gas station at 219 Marlboro Ave., Easton, for an armed robbery. Police said the store clerk told them an African-American male displayed a large knife and stole an undisclosed amount of U.S. currency.

At about 9:34 p.m. Aug. 22, Easton police officers responded to a second armed robbery at Crown. An African-American male threatened the store clerk with a large knife and stole an undisclosed amount of U.S. currency, the clerk told police.

At about 9:26 p.m. Aug. 24, deputies from the Queen Anne’s County Sheriff’s Office responded to an armed robbery at Xtra Mart at 2120 Piney Creek Road, Chester. A store clerk told police an African-American male demanded he give him all the money in the cash register or he was going to kill him. The robber left the store after receiving an undisclosed amount of U.S. currency.

Police said detectives canvassed the area of the robbery and found a business that had video surveillance that captured the robber and his vehicle at the time of the robbery. Police said they could read the vehicle’s tag number, which came back to Montashia Roberts.

Based on this information and additional information from the surrounding agencies, police said, a search warrant was drafted by detectives of the Queen Anne’s County Sheriff’s Office.

Meekins was taken into custody that day, and Roberts was arrested on Aug. 28. They are being held without bond.

“We will not tolerate criminal activity in our county,” Sheriff Hofmann said. “If you commit a crime in Queen Anne’s County, we will hunt you down.”