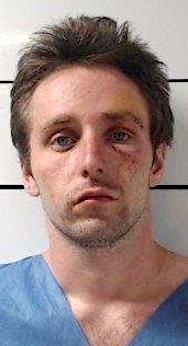 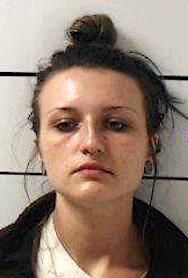 CAMBRIDGE — A Cambridge pair face burglary and theft charges after they allegedly broke into a local gas station on Monday, July 13.

According to the Dorchester County Sheriff’s Office, deputies responded to the Sunoco Station, 2903 Ocean Gateway, in Cambridge for a reported breaking and entering and theft.

Police said after Hyatt and Ewell were contacted, evidence linking them to the crime was recovered.

Hyatt was ordered held without bond; Ewell was released by a court commissioner on $5,000 unsecured bond.