A view of the sprawling fields behind Papermill Crossing, which was recently bought by a holding company for a potential developer.

Papermill Crossing is a small community of just 10 homes near Poplar Hill Farm. The homeowners there are worried about a potential large-scale development behind their neighborhood. 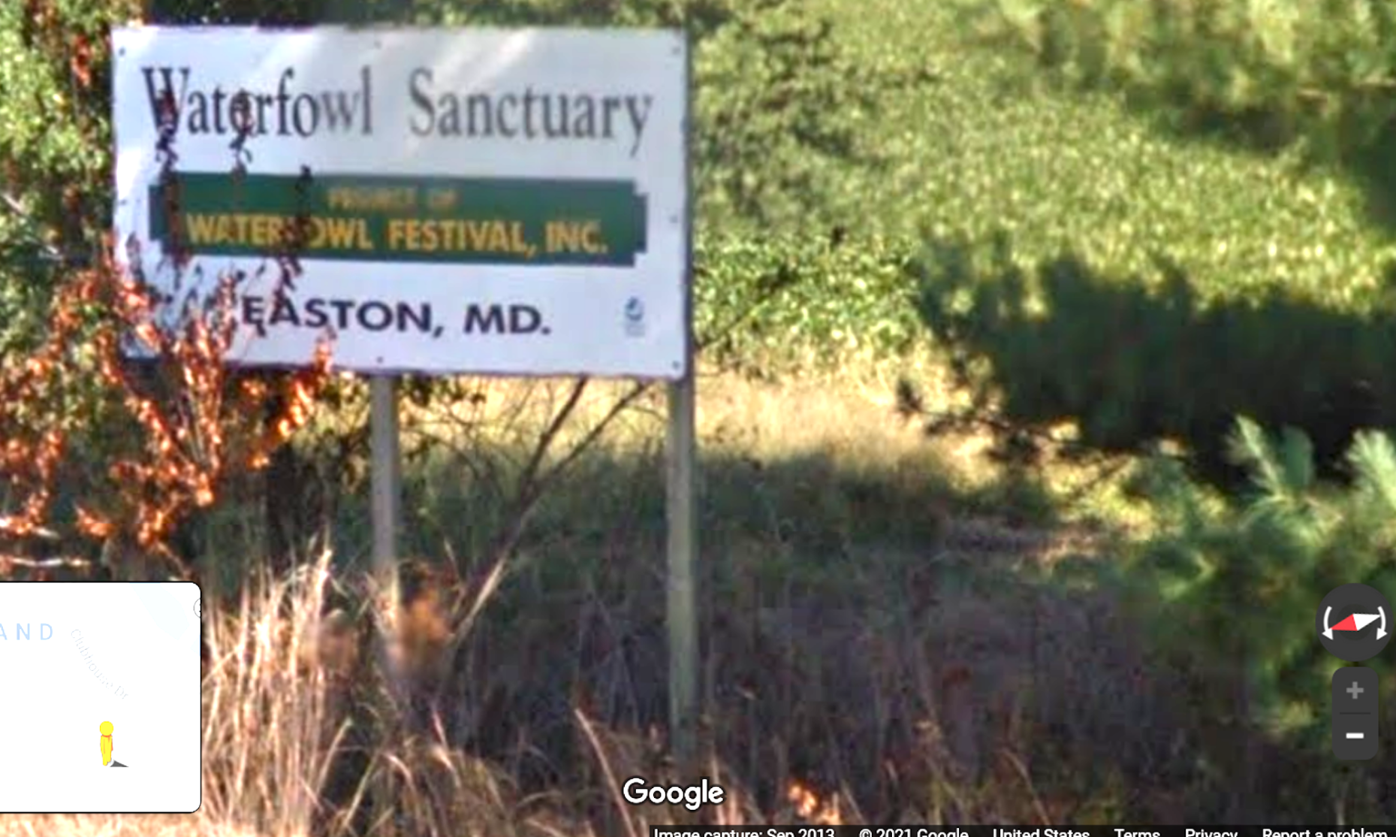 The waterfowl sanctuary sign went up around 2005 and came down in 2018, according to homeowners. 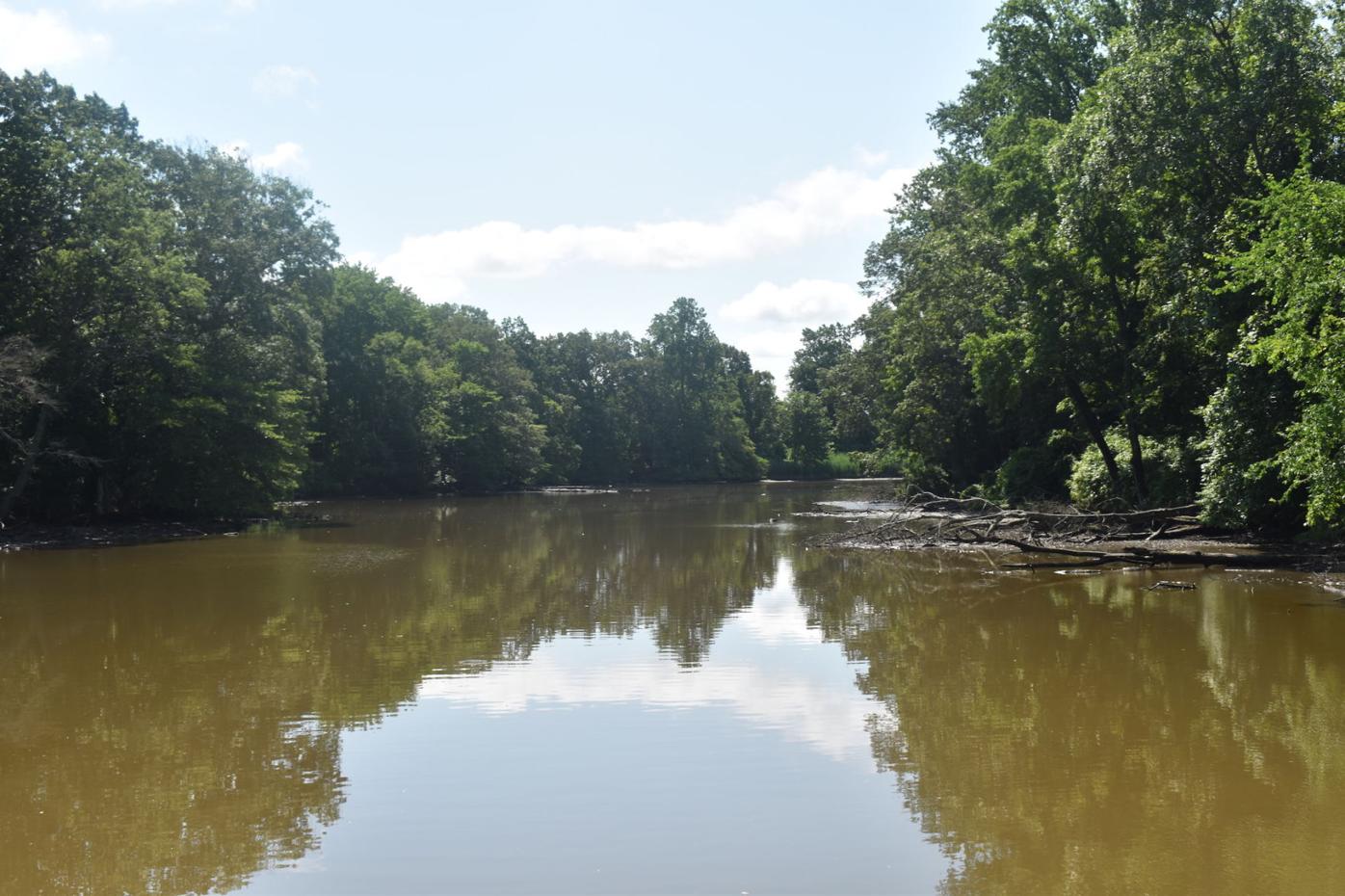 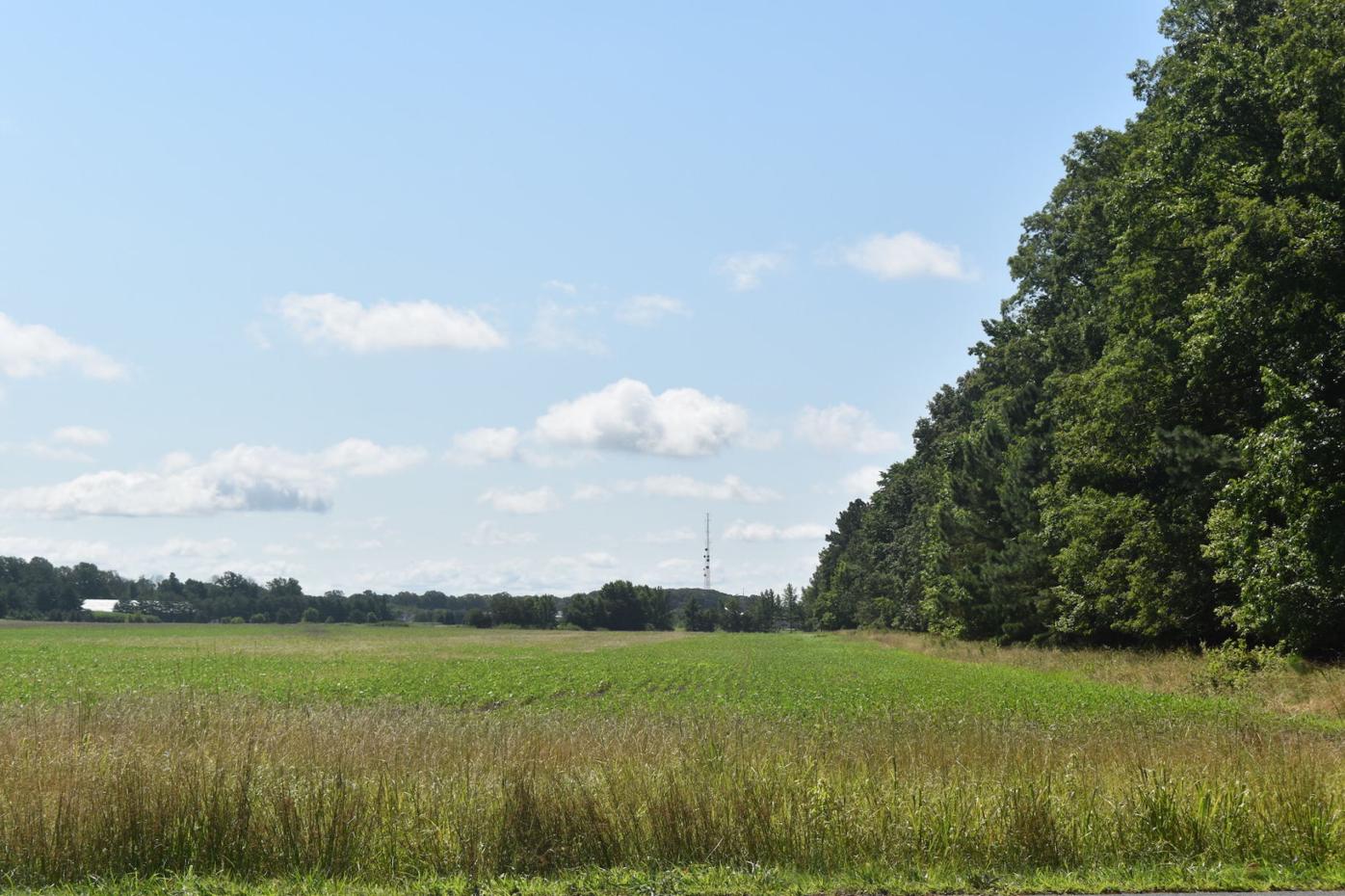 Farmland and fields, part of the 120-acre parcel of land bought by a real estate company, can be seen off Oxford Road.

A view of the sprawling fields behind Papermill Crossing, which was recently bought by a holding company for a potential developer.

Papermill Crossing is a small community of just 10 homes near Poplar Hill Farm. The homeowners there are worried about a potential large-scale development behind their neighborhood.

The waterfowl sanctuary sign went up around 2005 and came down in 2018, according to homeowners.

Farmland and fields, part of the 120-acre parcel of land bought by a real estate company, can be seen off Oxford Road.

EASTON — Homeowners at Papermill Crossing, a small 10-home community off Oxford Road in Easton, learned in 2018 that a 120-acre piece of property behind their small cul-de-sac was up for sale.

The residents said they found out when they noticed a sign — which marked the sprawling farmland as a waterfowl sanctuary — had been taken down.

Three years later, the Easton farmland was sold for $2.5 million — to a real estate holding company.

The property known as Poplar Hill Farm is located south of Oxford Road and west of Easton Parkway. It’s one of the largest remaining land masses in the boundaries of the town of Easton that could be either preserved or developed.

The small community at Papermill Crossing had always known the property could potentially be developed. The land was previously owned by the University of Maryland Medical System (UMMS) Shore Regional Health, which previously had plans to build a new hospital on the site.

The land has also been designated as a waterfowl sanctuary, and it lies in a critical area near the Tred Avon river and other small streams and ponds.

Since the formal property sale this year, Tony Newell, the HOA president at Papermill Crossing, has been working to get the word out that the farmland could be developed.

“What we were concerned about was that everyone who moved around this area and into the suburbs of Easton, has (put in) a lot of work to try and preserve the Eastern Shore feel,” Newell said. “We’re not banding together to (oppose this), we’re really just concerned neighbors.”

UMMS has owned the entire parcel of land, about 126 acres, since 1974. After shifting gears on the site of a new hospital, the medical system began selling the land off in 2016, beginning with the Temple B’Nai Israel synagogue which bought six acres from UMMS.

In a 2018 press release announcing that the remaining 120 acres was up for sale, the hospital system said it no longer needed the land.

“UM Shore Regional Health is committed to its more recent plans to replace the University of Maryland Shore Medical Center at Easton on the large site it owns adjacent to the Talbot County Community Center,” UMMS officials wrote.

The real estate company that now owns the rest of the property, 5001 SHR L.C., is based in Virginia, according to a review of Maryland business filings.

The company is represented by local attorney Ryan Showalter. SHR closed on the deal for the 120 remaining acres on March 26 for $2.5 million.

Showalter said the company would not comment on potential plans for the site at this time.

When Newell got wind of the acquisition, he requested a meeting with Showalter. Newell said Showalter told him the property was “always under the rule of potential development,” according to Newell. Showalter sat down with Newell and the HOA to discuss their concerns.

Newell asked for a buffer at the edge of Papermill Crossing, directly between the developable property, where homes could spring up, and his neighborhood.

Homeowners have expressed concerns about what more than 100 acres of development could mean for the small communities on Oxford Road, which includes Cooke’s Hope and Patriot’s Square, and the larger Easton Club on the other side of the street.

Residents are also concerned over environmental reasons, with the Tred Avon river directly downhill from Poplar Hill Farm, making it a critical area. According to the deed transfer, about 65 acres of the property lies within a critical area, and roughly 55 acres is within a non-critical area.

A sign from the Waterfowl Festival — labeling Poplar Hill Farm as a waterfowl sanctuary — was also up from 2005 until approximately 2018, according to local homeowners, who verified its existence with a photograph.

Margaret Enloe, executive director of Waterfowl Chesapeake Inc., said the property was and still is an important habitat for waterfowl, including for turkey, geese and even other animals, such as deer. Still, it remains an important waterfowl habitat, and Enloe said potential developers should install buffers, rain gardens, and stormwater management ponds.

“Our hope would be that whatever is put there is done in such a way that it works with the environment, not against it,” she said. “We as human beings use what I call gray infrastructure to get from one place to another — streets. Waterfowl use what I call green infrastructure. They need connectors, and their own streets and habitats to get from one place to another.”

Tom Ledvina, the secretary for Papermill Crossing’s HOA, wrote in an email that the official stance of the HOA was for preservation of the area, adding that “although we regretfully recognize that this property will be developed, we continue to believe that it is a special parcel of land.”

“If developed carefully, it can continue to preserve the conservation values that are at the heart of this Eastern Shore area,” he added. “The importance of this property in protecting the qualities that make Easton special and for which it has been known nationally were recognized by its maintenance by the Waterfowl Festival as a ‘Waterfowl Sanctuary’ for decades.”

The land, however, is zoned for “mixed density residential” units and the surrounding area is zoned for other residential designations, according to the town of Easton’s revised zoning map for 2021. And the area had long been slated for development in anticipation of UMMS relocating.

Lynn Thomas, the town planner for Easton, said the surrounding area even has water and sewer access, making it attractive for developers.

Thomas would not comment on the property acquisition saying that no development plans have been proposed to the town.

Ledvina, of the Papermill Crossing HOA, argued that any potential development of the property should go through extremely thorough town planning procedures and restrictions — otherwise it could change the face of Easton.

“Unless any development of the parcel is carefully tailored, located appropriately, and screened from view from Oxford Road and existing homes,” he said, “the first impression that visitors to the scenic Oxford corridor will have is sprawl, not the scenic, rural environment that makes Easton and the Oxford Road corridor special.”