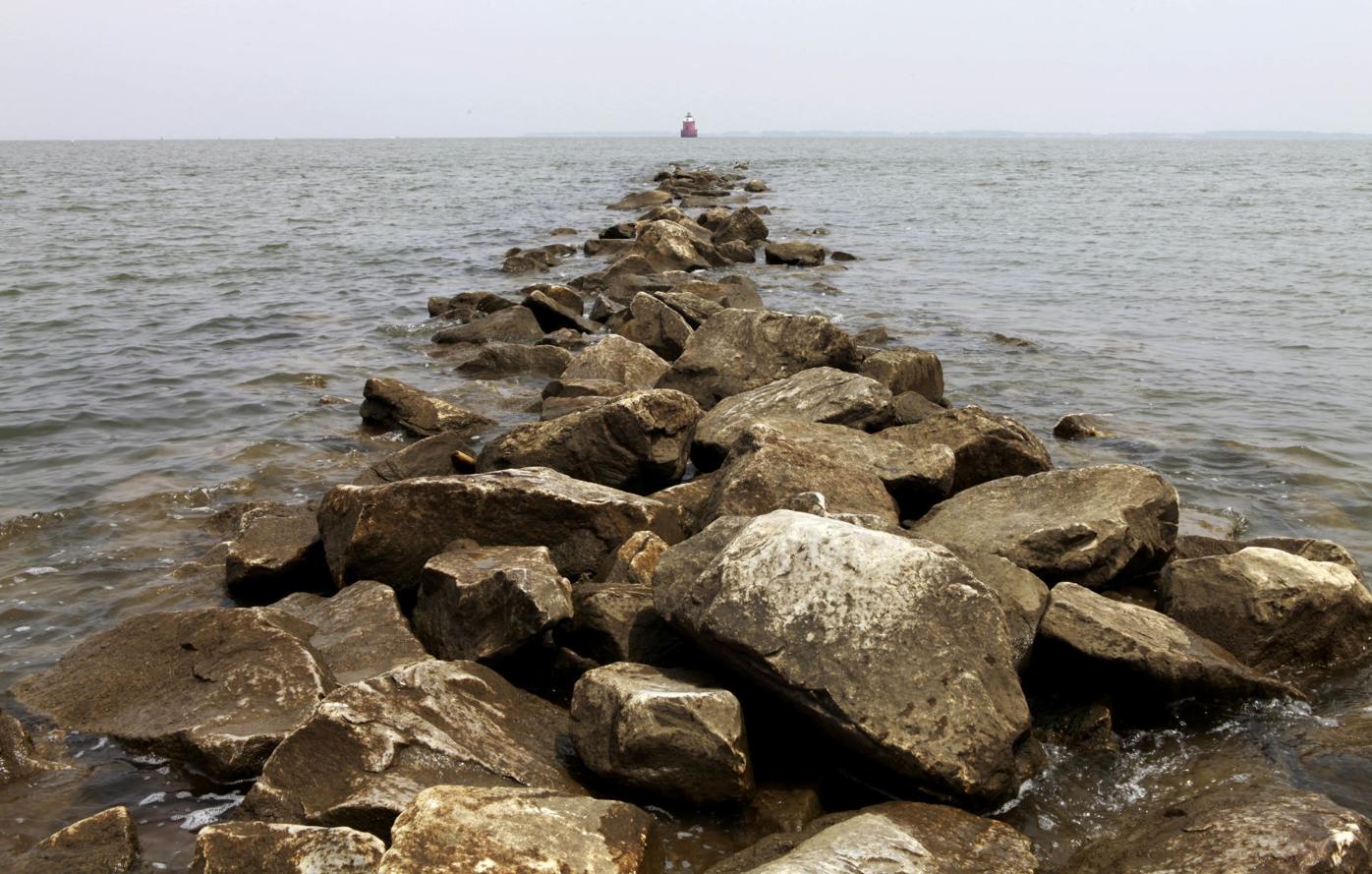 The Chesapeake Bay is seen from Sandy Point State Park in Annapolis. 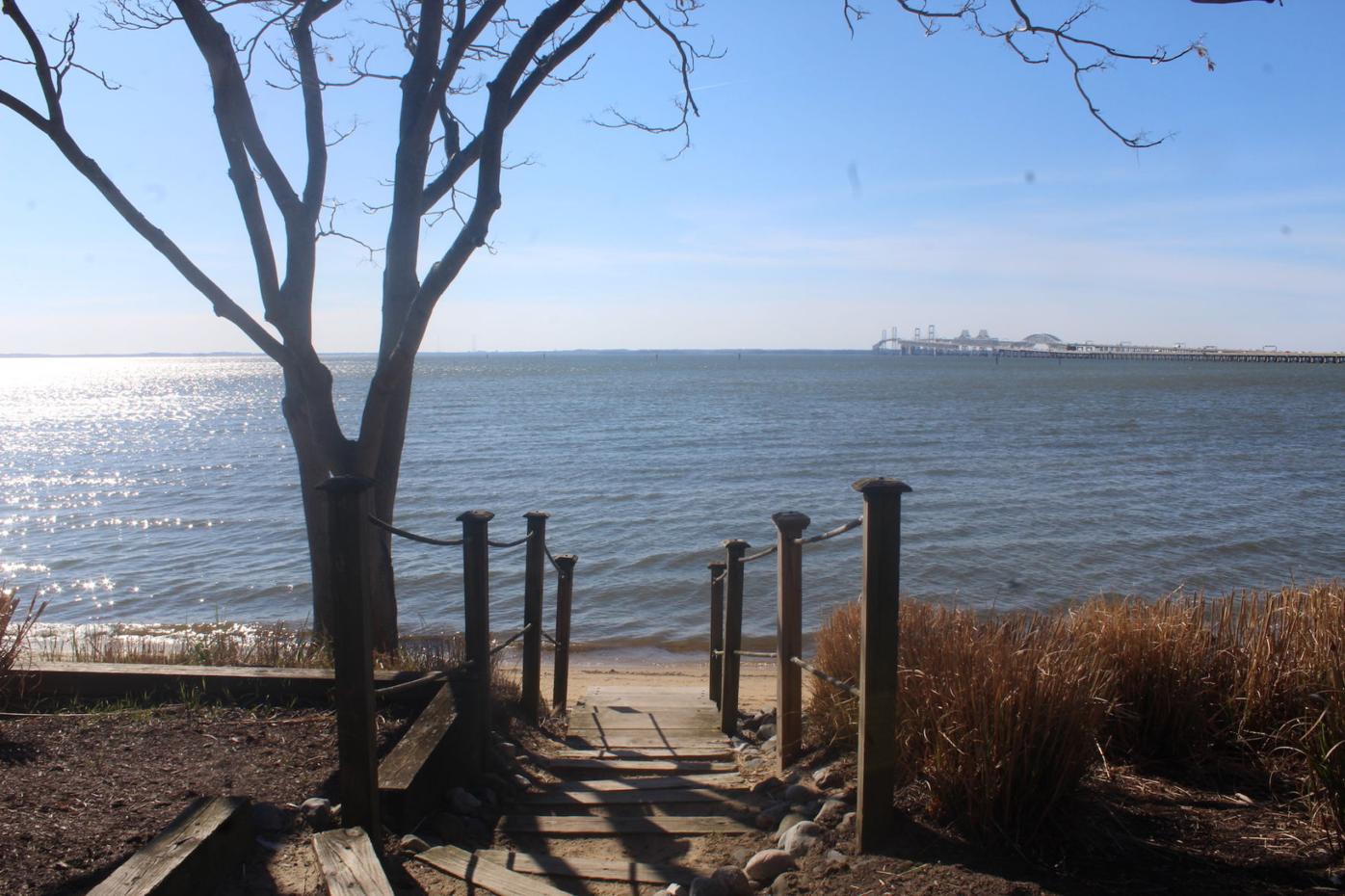 U.S. Sen. Chris Van Hollen, D-Md., and other lawmakers are looking at making the Chesapeake Bay a national park.

The Chesapeake Bay is seen from Sandy Point State Park in Annapolis.

U.S. Sen. Chris Van Hollen, D-Md., and other lawmakers are looking at making the Chesapeake Bay a national park.

EASTON — The conservation nonprofit Chesapeake Conservancy pitched the Easton Town Council on the benefits of a Chesapeake National Recreation Area on July 19, suggesting the town build a visitor center or other amenities and to prepare for increased visitation on the Eastern Shore following the possibility of a newfound national park designation.

The proposal comes after an effort to make the Chesapeake Bay a national park by U.S. Sen. Chris Van Hollen, D-Md., and other Delmarva lawmakers was launched in March. The effort is exploring the possibility of a Chesapeake Bay National Recreation Area at two sites on the Chesapeake Bay — one in Annapolis and the other in Fort Monroe, Virginia.

Chesapeake Conservancy, which backs the idea for a national park on the Bay, expects a land-based recreational area run by the National Park Service to bring more tourism and greater economic benefits to Maryland as a whole.

Reed Perry, the manager of external affairs for Chesapeake Conservancy, told council members that he “envisions Easton to be a part of” the national recreational area, and one of three “partner parks” to the Annapolis site in Maryland.

Perry said downtown Annapolis would be the central hub of the recreational area in Maryland, with a visitor center downtown and a waterfront park with access to the Bay. But Easton could build out its own parkland.

“You can opt in voluntarily and be a part of this designation. You get to be a part of that coordinated visitor experience but maintain ownership of the land,” Perry said. “The idea is, we would have these hub communities, a series of five or six, representing the full breadth of this incredibly unique and diverse place.”

The nonprofit has compared a new park on the Bay to the Golden Gate National Recreation Area in California, which has 37 separate national parks across 80,000 acres of land. The California park has an impact of more than $1 billion and attracts millions of tourists annually.

The idea for the Chesapeake Bay goes back to at least the 1980s, when then-President Ronald Reagan called the nation’s largest estuary a national treasure.

Since then, the only nationally-run program along the Bay is the Chesapeake Gateways, a loose connection of trails and historic places. A full-blown park is expected to be more complete, but has struggled to gain wide support. The idea finally gained new life when Chesapeake Conservancy and U.S. lawmakers grouped together in 2018. Gov. Larry Hogan also expressed support for it last year, giving it a final leg of momentum.

Chesapeake Conservancy is “ambitious” and hopes to get official legislation creating the park passed in the U.S. Congress by the end of the current congressional delegation in December 2022, Perry explained, although establishing a park could take up to a decade.

If legislation is passed within Chesapeake Conservancy’s expected timeframe, centers in Annapolis and Fort Monroe would be built out first, roughly within seven years, according to Perry, and partner parks would be phased in afterward.

Joining Easton as partner parks would be Cape Charles in Virginia and an area in Baltimore County, according to Chesapeake Conservancy’s draft idea.

But Perry said Easton would be a crucial part of any national recreational area on the Bay.

“The Eastern Shore is a unique contribution to Chesapeake Bay heritage,” he said. “If Easton has a great deal of overwhelming community enthusiasm, and you have places and want to be a part of this, I think you have an opportunity.”

"I am delighted that the town of Easton and Talbot County are being considered for a federal national park. This will increase our exposure, bringing more amenities to our area, increase local business, plus give a new place for the residents of the Eastern Shore to enjoy. Knowing this will be a federal national park, it will be done right," Willey said.