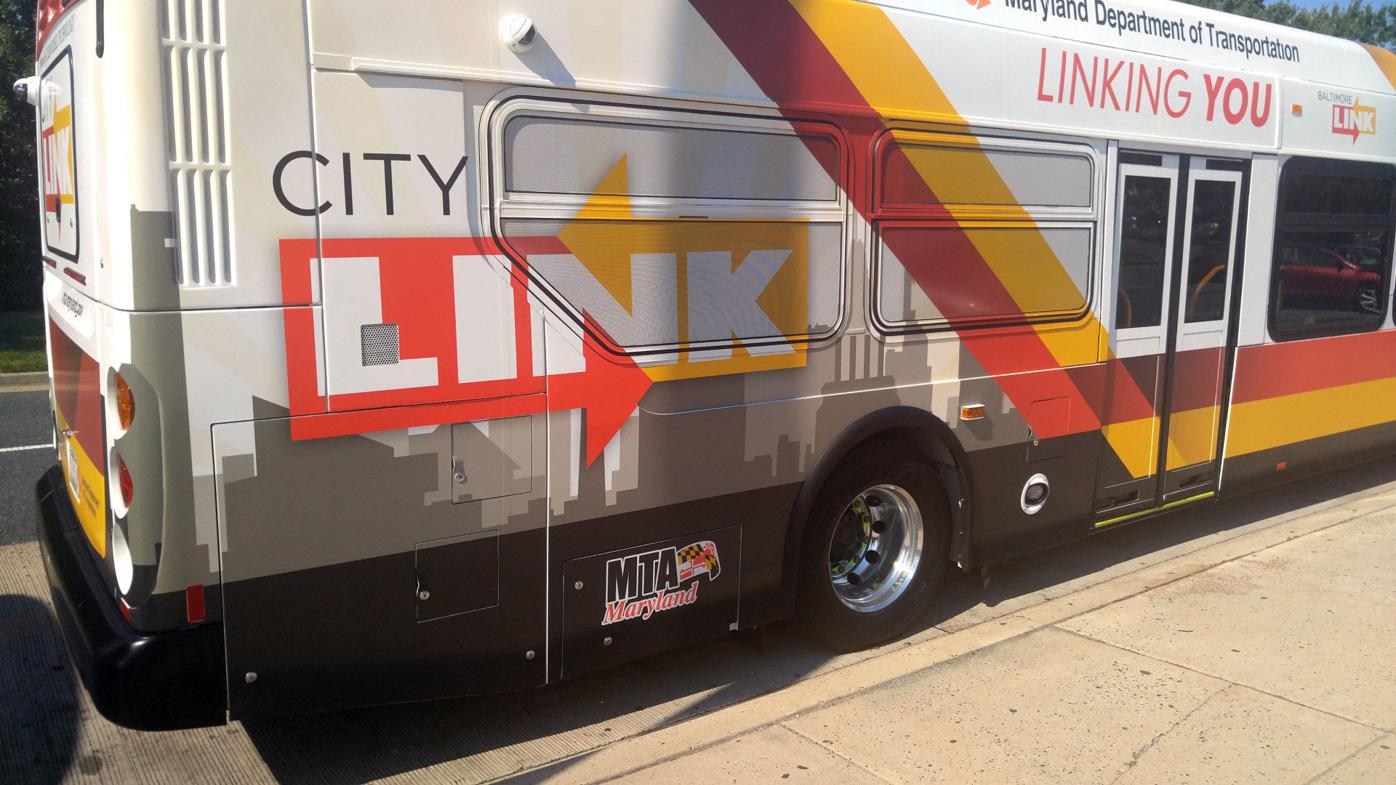 The Sierra Club wants to replace all defunct MTA buses with hybrid or electric ones. 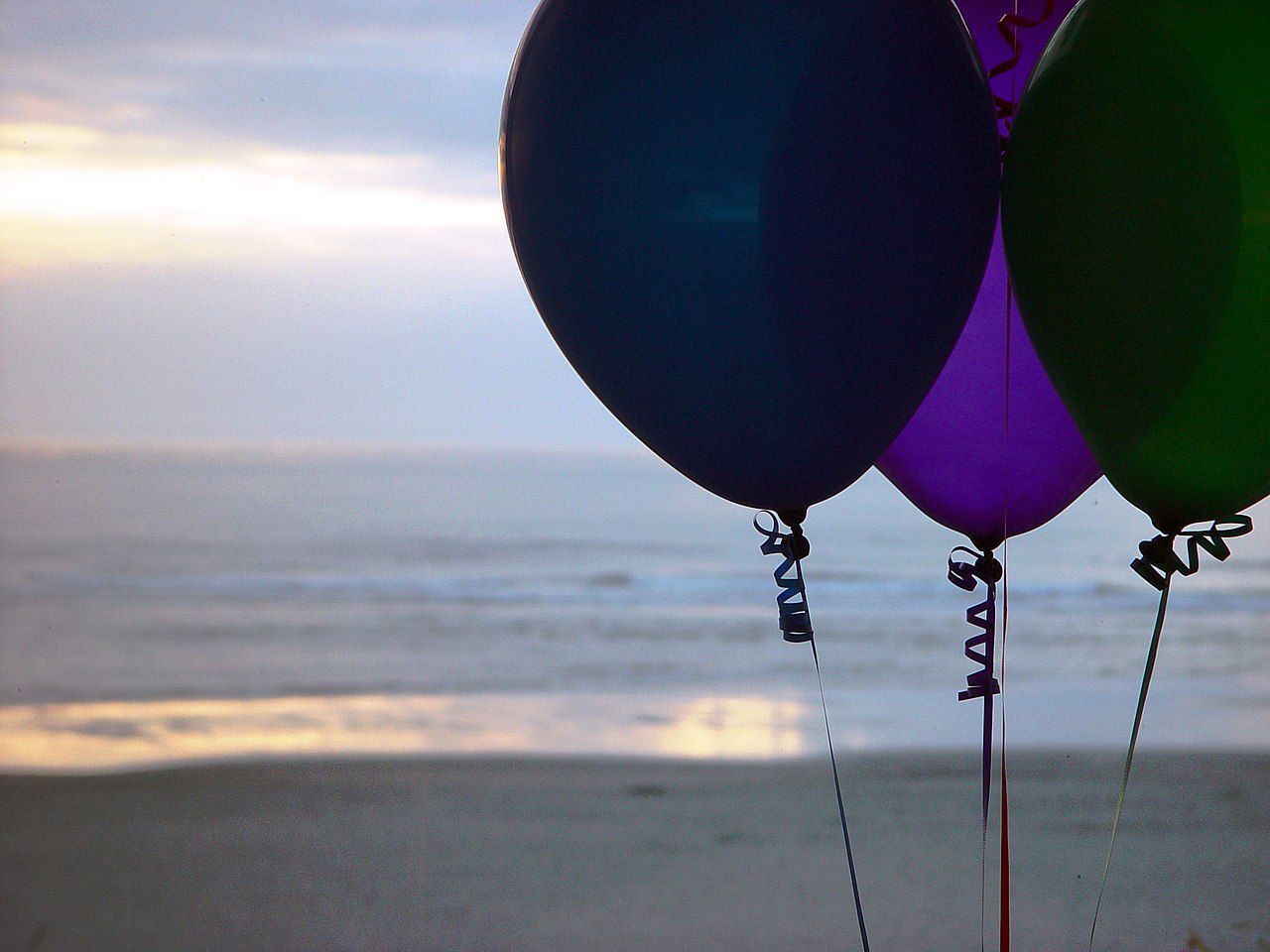 The Sierra Club wants to state restrictions on releasing balloons. 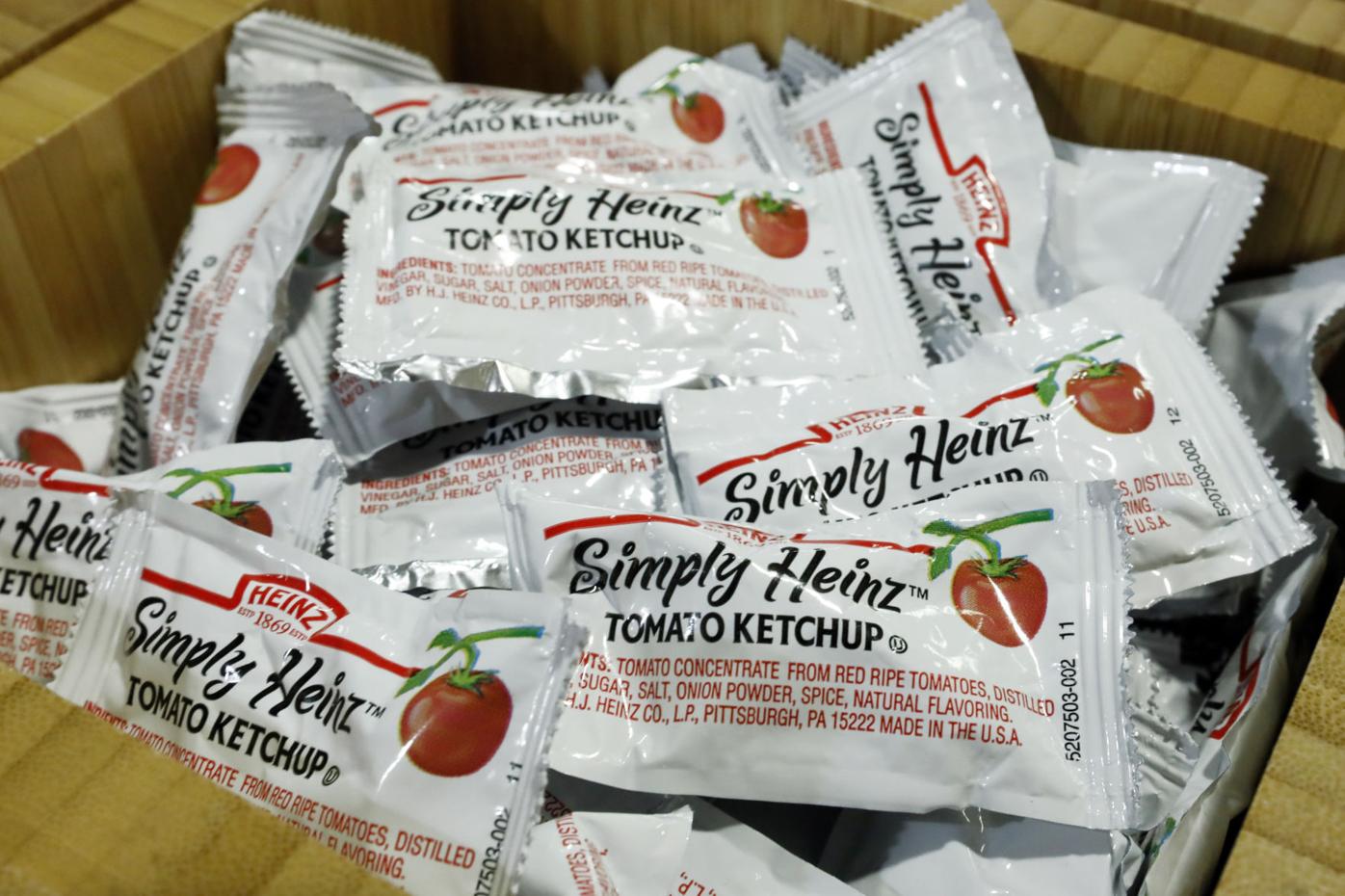 The Sierra Club wants to replace all defunct MTA buses with hybrid or electric ones.

The Sierra Club wants to state restrictions on releasing balloons.

ANNAPOLIS — The Maryland Chapter of the Sierra Club is coming out swinging in 2021, with the environmental organization highlighting 12 bills they plan to push through the General Assembly this year — including bans on the intentional release of balloons and single-use plastic shopping bags, and the replacement of defunct public buses with electric or hybrid ones.

In a Jan. 11 public meeting, the Sierra Club raised a call to action for what it called crucial legislative priorities that would come to the floor for a vote this year in the General Assembly, or the state congress.

While Sierra Club is continuing its push to ban coal-power plants in the state again this year, they highlighted several other bills as a priority ahead of the 2021 General Assembly session, which began Jan. 13. The bills, if passed, would be enforced statewide.

Many of the bills have appeared in previous legislative sessions before and did not pass the state senate, while others are new. This session, most have just been introduced.

A big push for the Sierra Club is to slap restrictions on packages of condiments and hotel toiletries, making them only available upon request. Martha Ainsworth, the chair of zero waste reduction, said those items are “there whether you ask for them or not,” and Marylanders should reduce plastic waste.

Ainsworth also announced a surprising must bill: banning people from releasing balloons intentionally into the air.

“They travel long distances, sometimes a 1,000 miles,” she said, “and end up on the Eastern Shore of Maryland or in the ocean.”

She said they become litter on rural areas of the Shore, or in the ocean, where they can harm aquatic wildlife. Ainsworth shared a picture of a woman on a boat, who fished up a mess of tangled balloons.

Cities and counties across the country have banned the intentional release of balloons, with Queen Anne’s County becoming the first on the Eastern Shore to do so in 2019. Ocean City and Wicomico County have also enacted bans.

The Sierra Club also pushed for the Plastic Bag Reduction Act, or Senate Bill (SB) 0223 and House Bill (HB) 0314, at the meeting.

That bill would prohibit, after July 1, 2022, “a certain retail establishment from distributing plastic carryout bags to a customer at the point of sale.”

Ainsworth said that was a priority for Maryland because eight other states — California, Connecticut, Delaware, Hawaii, Maine, New York, Oregon, and Vermont — have already passed bans on plastic bags, arguing they become litter or pollution in waterways.

But other organizations and lawmakers have mentioned that many plastic shopping bags have a second life and are used multiple times. Some cities have actually reversed bans in the wake of the coronavirus pandemic, saying they are cleaner than reusable bags.

Maryland has also been looking to ban plastic straws for years, and it became the first state to ban styrofoam containers in 2019.

Other bills championed by Ainsworth will ban the chemical recycling of plastics, delete incineration of plastic and other materials as a definition for recycling, and establish a program to collect and recycle latex and oil-based paints.

Brian Ditzler, the transportation lead for Sierra Club, said his chapter is pushing about 19 bills through the General Assembly this year related to transportation reform.

Two bills are a priority for him, with both aiming to reduce pollution from the Maryland Transit Administration, which operates around 775 buses, the Baltimore Light Railink and public transportation in the state.

”Transportation contributes to pollution the most,” Ditzler said. “That is the reason we are focusing on these two bills in particular.”

The first bill, HB0114 and SB0199, would pour funding into the MTA in an effort to modernize the administration so it can reduce pollution. It would increase MTA funding from about $300 million to $500 million annually for six years.

Ditzler also wants to replace MTA buses that go defunct, a bill that came up in the 2020 session. That’s inline with Gov. Larry Hogan’s commitment to make 50% of the MTA bus fleet zero-emission by 2030.

Ditzler said most buses are still diesel-fuel, and swapping ones that go bust with electric vehicles or hybrid ones would be environmentally-friendly and cost-effective in the long run.

According to Capital News Service, Howard County has saved hundreds of thousands of dollars on buses when converting to all-electric ones.

“I don’t need to tell you that when (an MTA bus) puts out its exhaust, with all the pollution, it’s terrible,” Ditzler said. “Electric buses are three times as expensive, but over the life of the vehicle they are less expensive. There’s less maintenance, which makes sense financially. There’s greater upfront costs, but over the long term it’s less expensive for the state.”