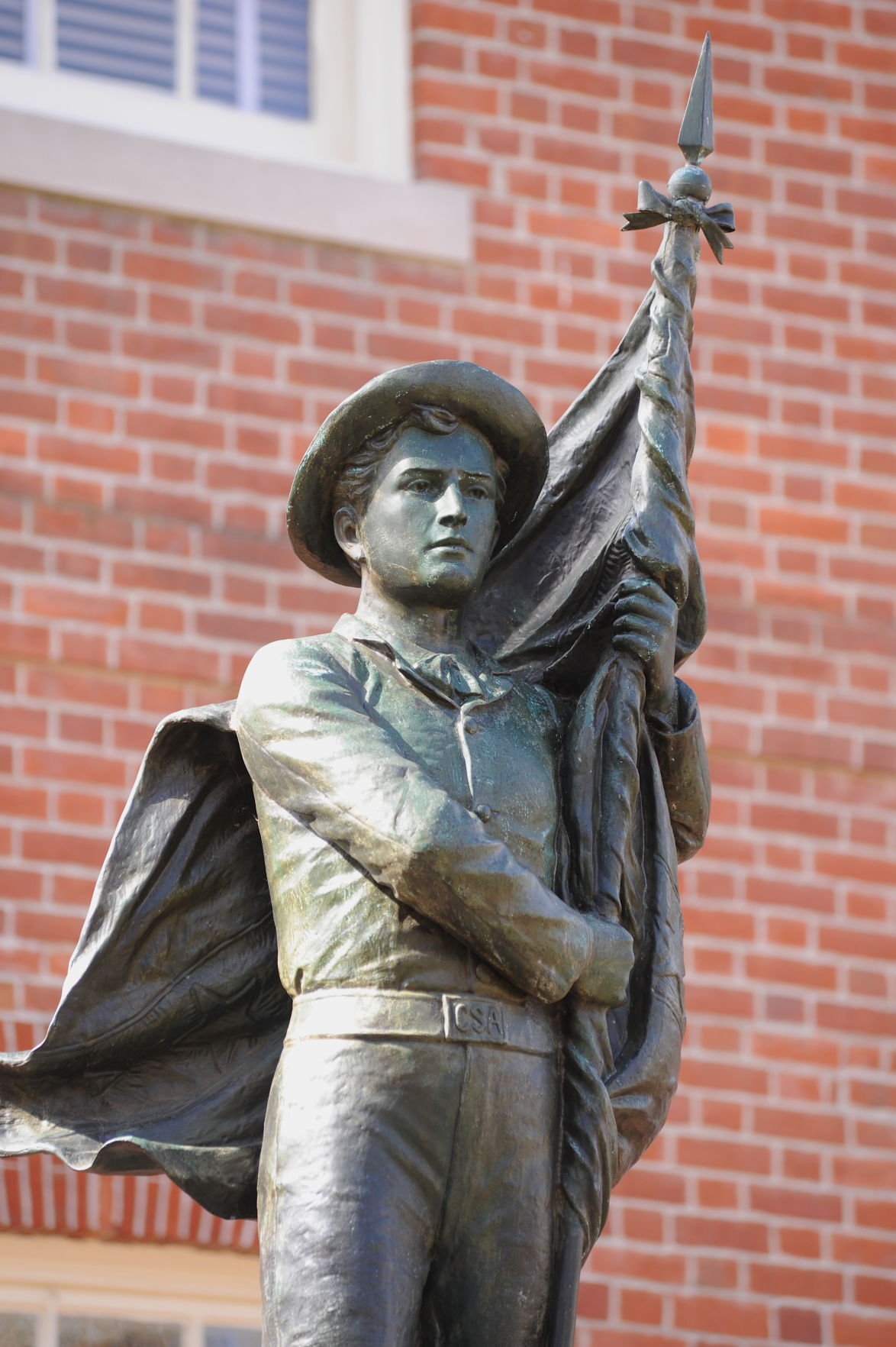 The Talbot Boys statue on the lawn of the county courthouse in Easton. Confederate States of America, CSA, is on the statue’s belt buckle. 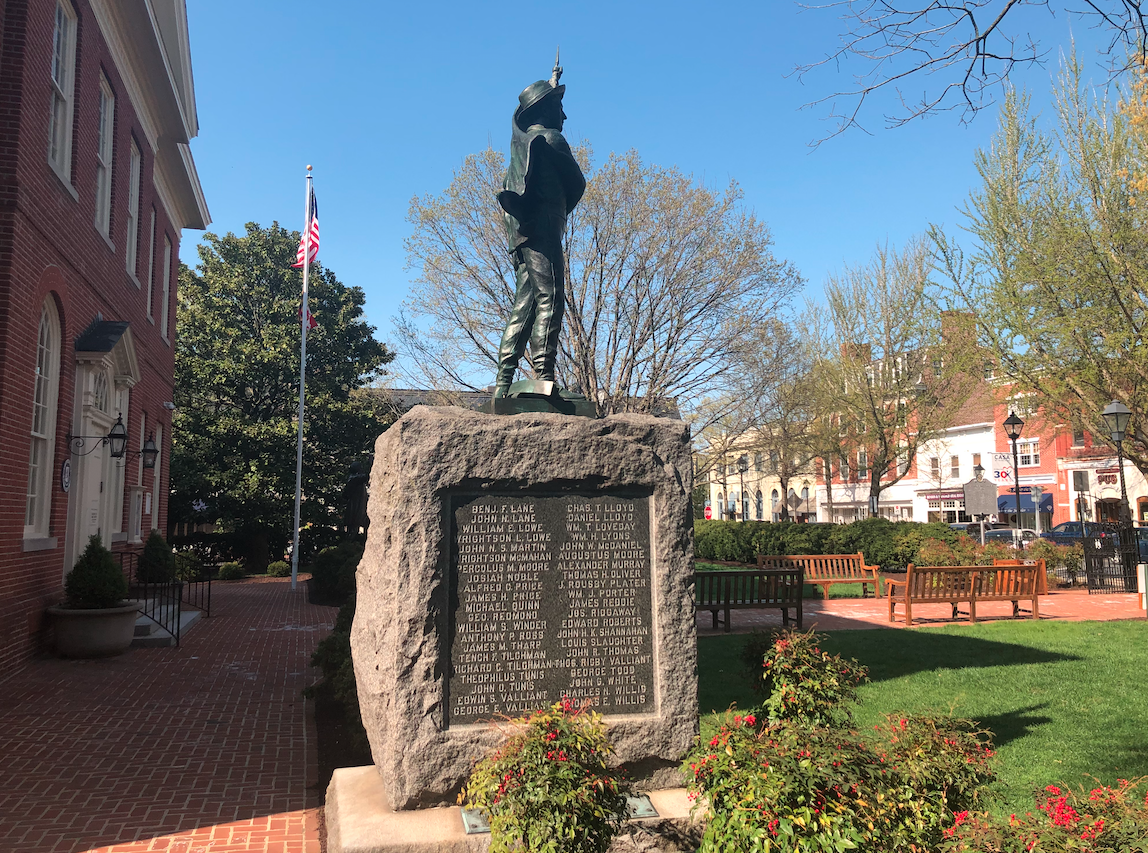 The Talbot Boys statue on the lawn of the county courthouse in Easton. Confederate States of America, CSA, is on the statue’s belt buckle.

EASTON — The NAACP and American Civil Liberties Union have filed a federal lawsuit to have the Talbot Boys Confederate Memorial removed from the Talbot County Courthouse lawn.

The Talbot Boys lawsuit has been filed in federal court in Baltimore.

Richard Potter, president of the NAACP of Talbot County, said the county council’s failure to remove the Talbot Boys has sparked the lawsuit. Critics of the Confederate statue contend that it should not be on public land and a courthouse lawn.

“The time to remove the Confederate monument known as the Talbot Boys is now,” Potter said.

The Move the Monument Coalition — which has been leading protests and rallies to remove the Talbot Boys — welcomed the lawsuit.

“We are thrilled about this development,” said Denice Lombard, a member of Move the Monument Coalition.  “It’s long overdue to move this statue that supports slavery when Confederate symbols are being removed in droves across the country, including from the Capitol, U.S. military bases and from the Mississippi flag.  Let Talbot County take a stand on the right side of history for all its citizens.”

The lawsuit contends public money should not be used to maintain the Confederate statue arguing it is a symbol of white supremacy and racial subjugation. It also argues the statue runs a foul of equal protection clauses of the 14th Amendment of the U.S. Constitution because of its location on the courthouse lawn and the message it sends.

The Talbot Boys statue was erected on the courthouse ground in 1916. The site of the statue is also at or near the location of a slave market.

The Talbot Council voted 3-2 last year not to remove the statue. Proponents of keeping the statue say it is erasing history.