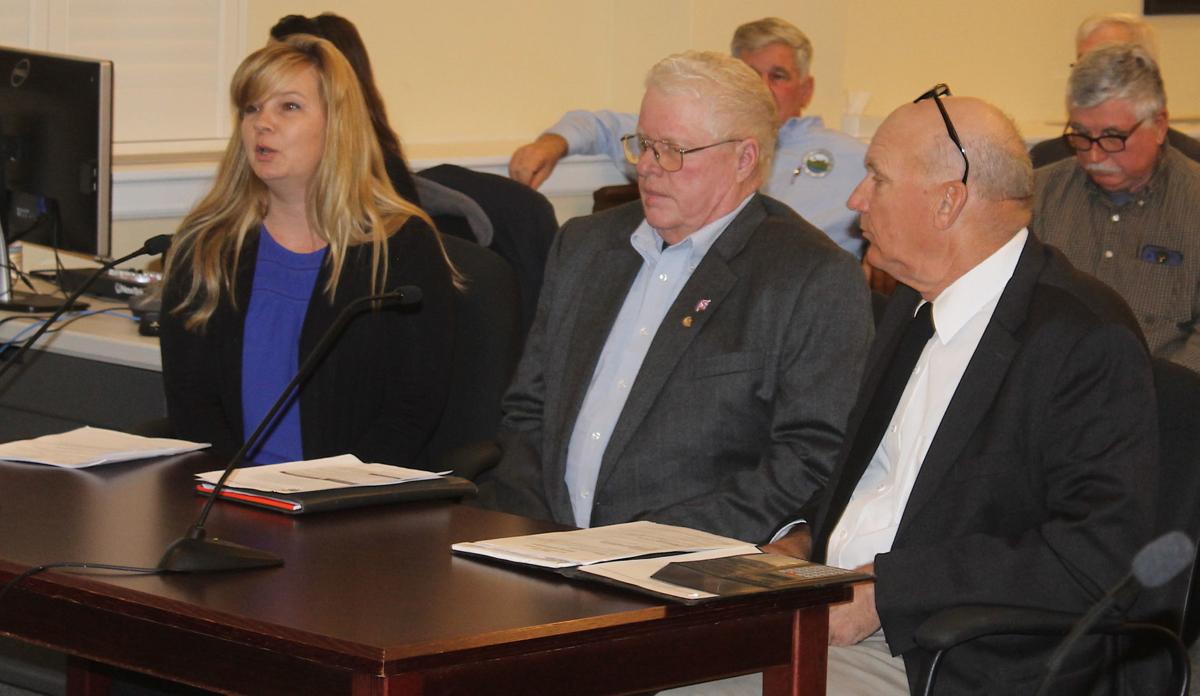 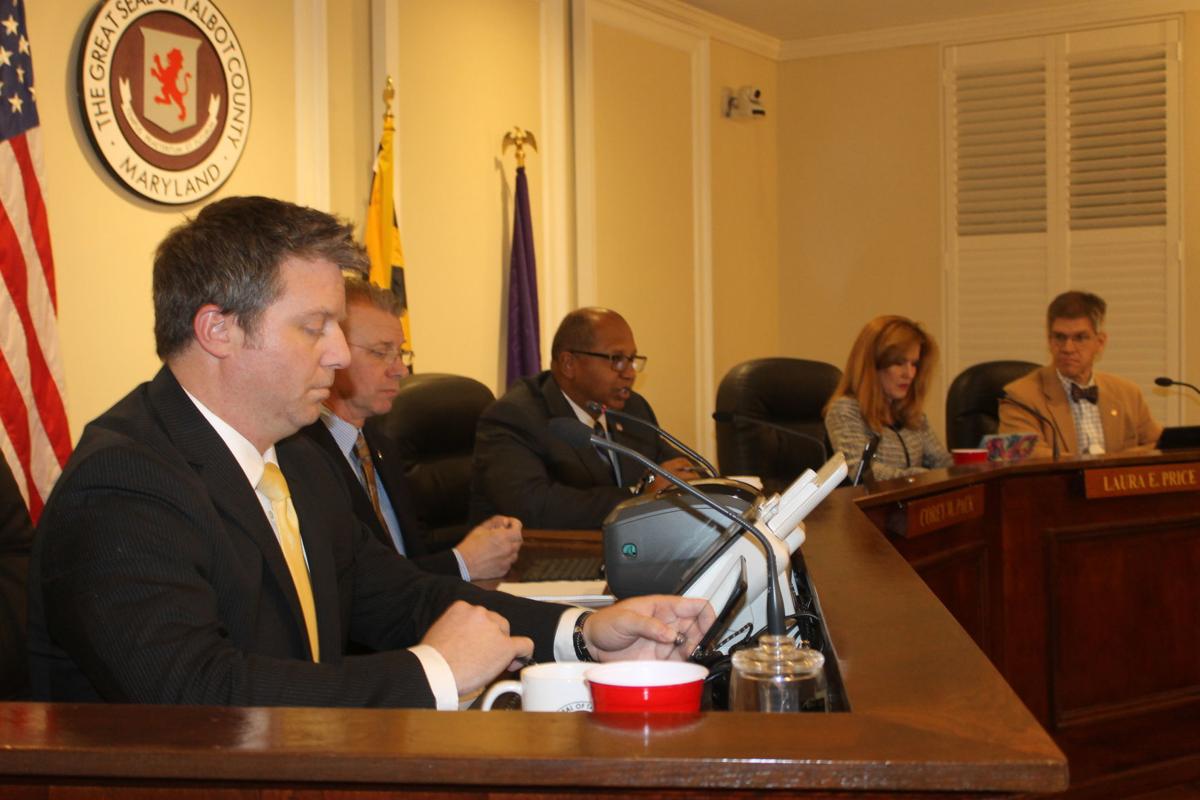 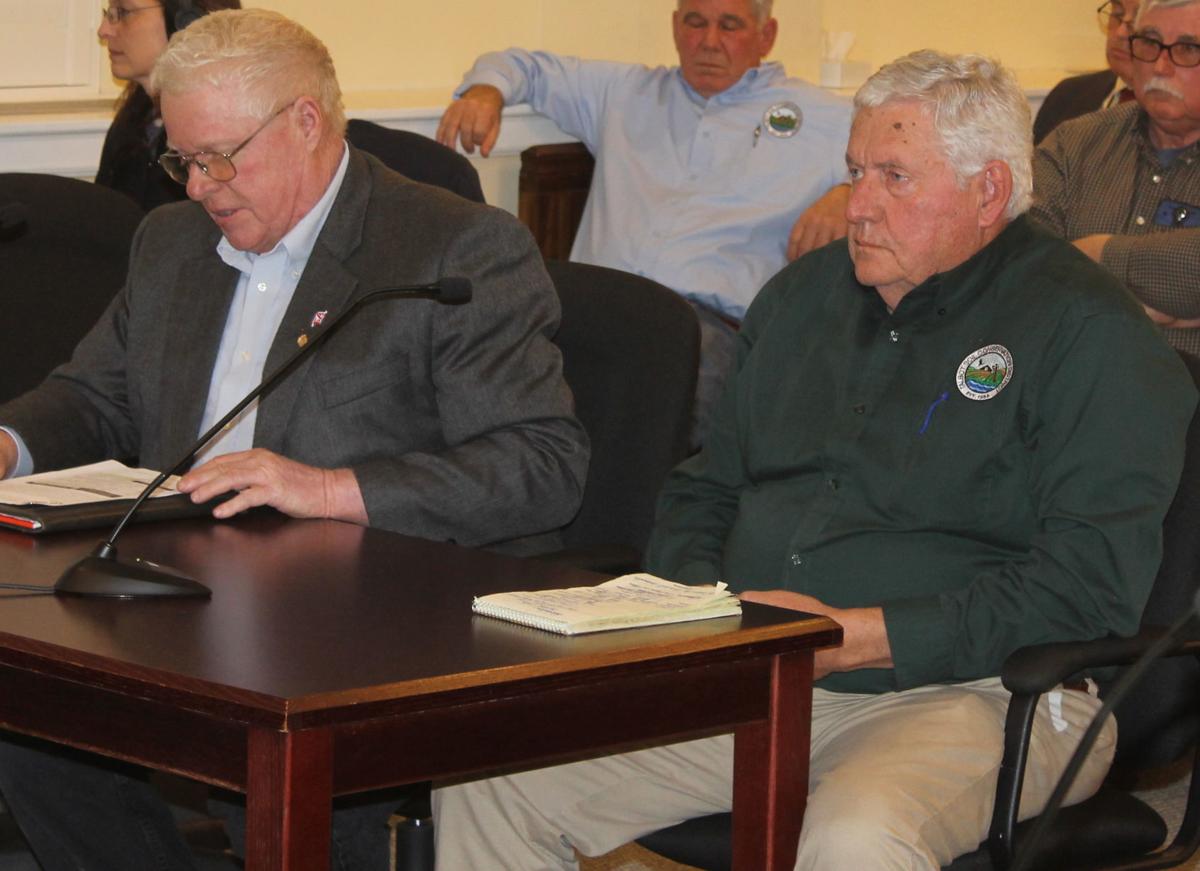 EASTON — Members of the agricultural community spoke at the Talbot County Council meeting Tuesday, Jan. 14, to give an overview of upcoming events and talk about current issues to start 2020.

Shannon Dill, Talbot extension educator for the University of Maryland, listed a few important events that will take place through the year, including the annual Agriculture Tour on May 9, the Talbot County Fair July 9-11 and Plein Air on the Farm on July 13.

“We want to continue to meet with farmers and landowners on on a variety of topics and working on a number of committees going forward that serve the county,” Dill said.

Ed Heikes, member of the for the Talbot County Farm Bureau Board of Directors, addressed three main issues on their current agenda.

The first issue was wanting counties to weigh in on what they thought about solar facilities on prime farm land.

The second issue brought to the council was whether or not they agree on recent legislation policy designating certain foods as carbon intensive.

“We opposed the state of Maryland for participating in the classification of any food that is carbon intensive,” Heikes said. “The argument would be it’s too carbon intensive to grow protein.”

The third issue brought to the council concerned utility costs to extend broadband to rural areas.

“We support legislation to allow utility cooperatives to apply for grants in order to extend broadband service to serve rural areas,” Heikes said.

Heikes then listed the top three priorities they would like to see the state address in 2020:

• Keep all federally labeled crop protection legal in the state and be more in sync with consumers about pesticides that are being used.

• Support the right of Maryland farmers to grow industrial hemp.

• Oppose the funding of the growth and sale of recreational marijuana.

“The funding is off the table this year,” Councilwoman Laura Price said. “This is not something that is going to be put on the ballot in 2020.”

John Barga, county executive director of the USDA Farm Service Agency of Talbot County; Howard Callahan, nutrient management specialist for the Department of Agriculture; and Shawn Smith, district manager of Talbot Soil Conservation District, were unable to speak because of time restrictions. They were invited back to the next meeting at 6 p.m. Tuesday, Jan. 28.