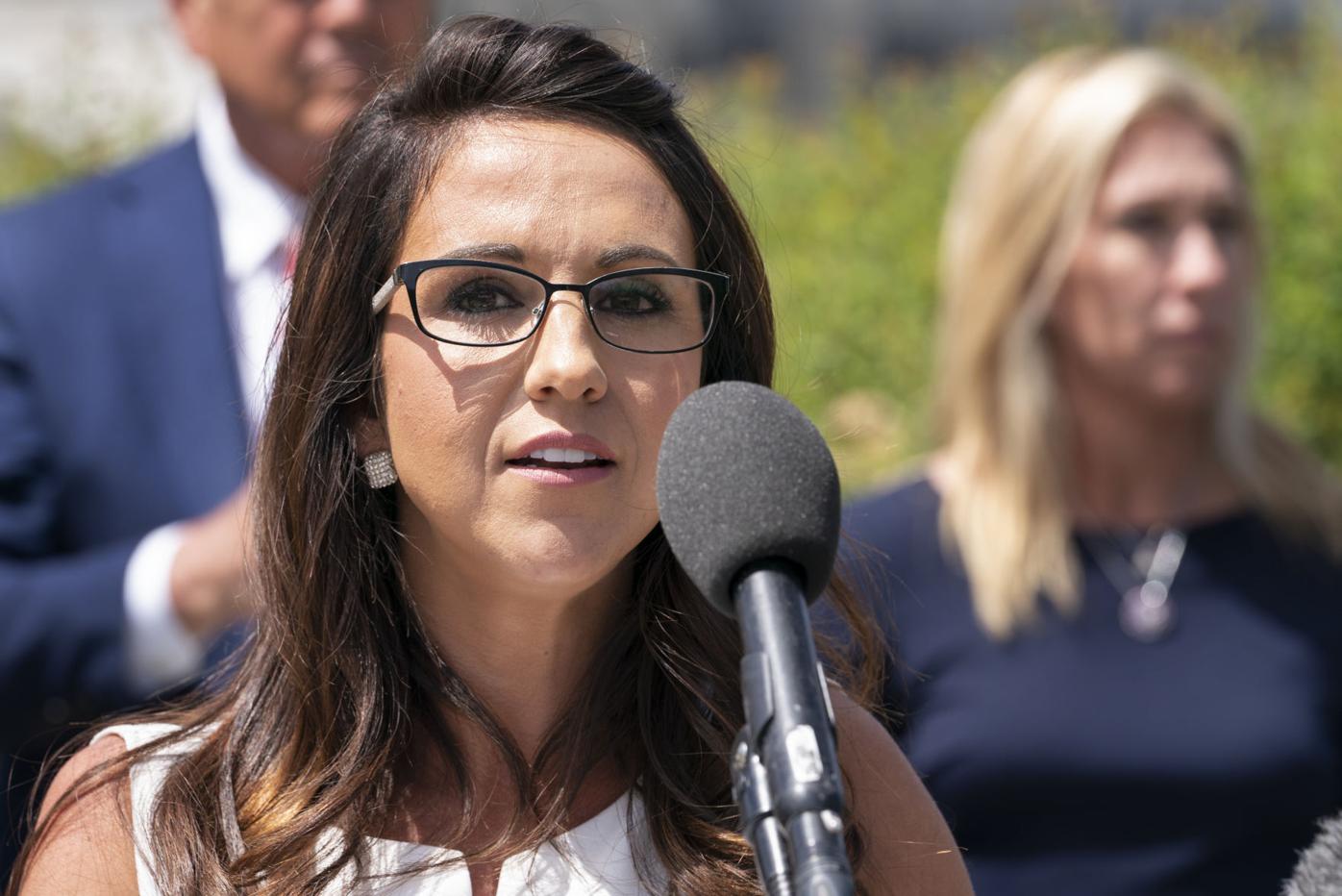 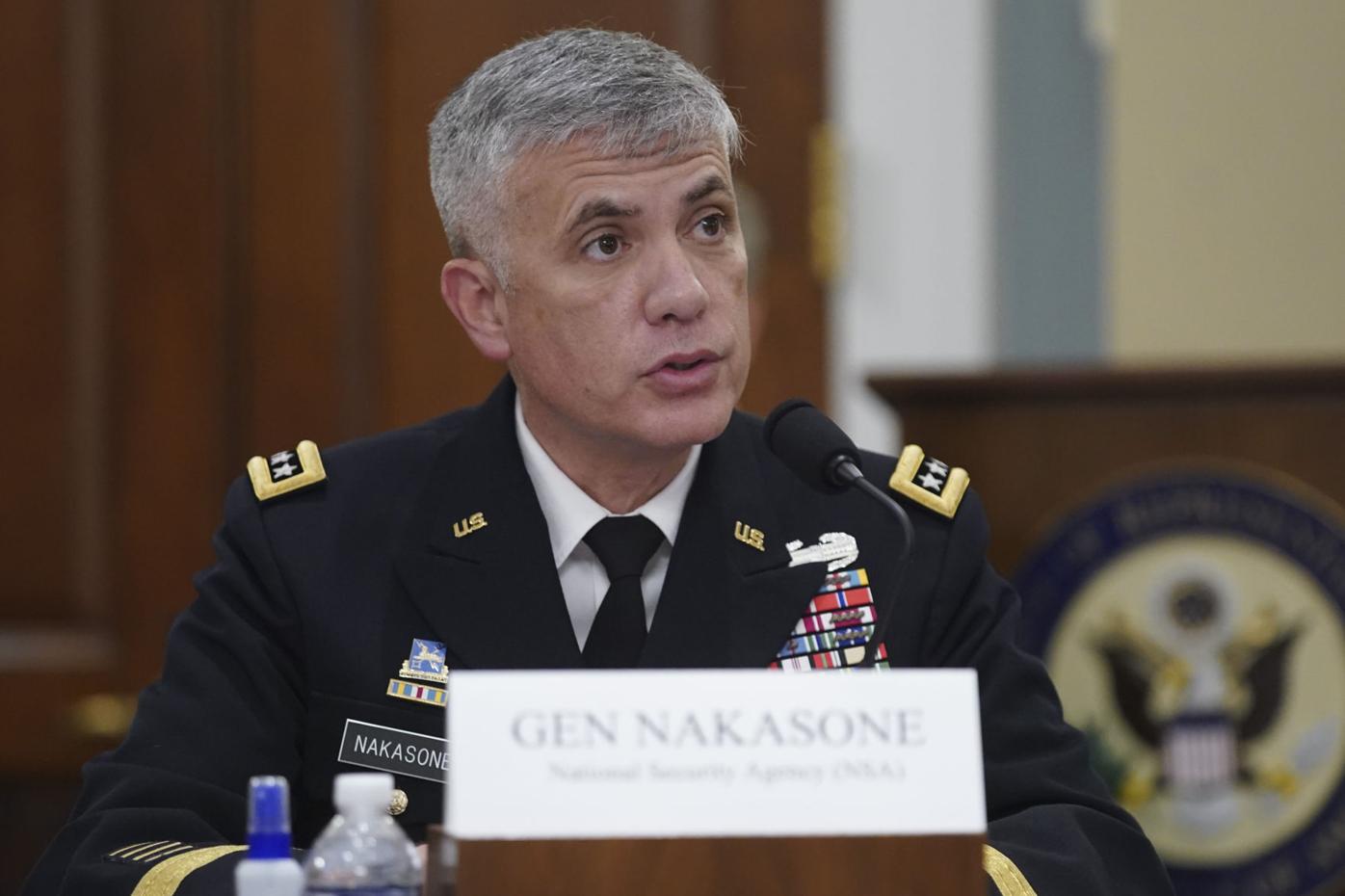 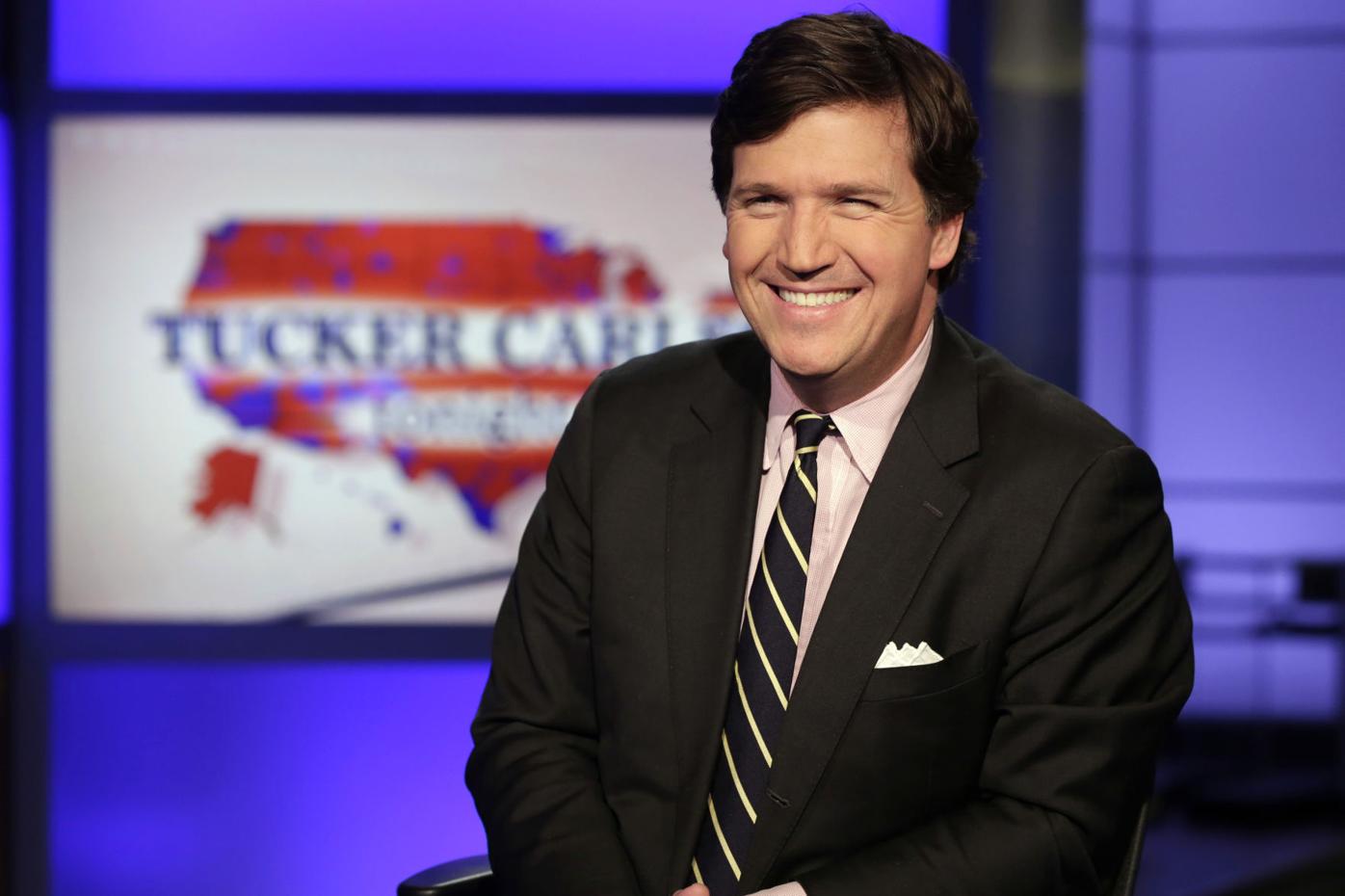 EASTON — U.S. Rep. Andy Harris, R-Md.-1st., has joined other conservative lawmakers in asking for information from the National Security Agency regarding Fox News host Tucker Carlson’s claims he was spied on by the U.S. intelligence arm.

Harris — who represents the Eastern Shore — has signed onto a letter from a group of congressional Republicans asking NSA Director Gen. Paul Nakasone to investigate Carlson’s claims and provide Congress with information on potential clandestine and domestic surveillance.

The NSA has issued a statement denying Carlson’s contentions. The Fox News host said he and his show were spied on while trying to book an interview with Russian President Vladimir Putin. Carlson is a critic of the Biden administration as well as U.S. foreign policies and intelligence activities.

Harris joined 16 other House Republicans in asking for the NSA investigation.

The push includes some of the most ardent supporters of former President Donald Trump including U.S. Reps. Matt Gaetz of Florida, Marjorie Taylor Greene of Georgia and Lauren Boebert of Colorado.

“Spying, unmasking, and leaking the private communications of American citizens weaponizes our intelligence agencies, and this abuse of power must stop. Protecting national security is not only about deterring enemy threats, but it also involves safeguarding our liberties,” said U.S. Rep. Bill Posey, R-Fla., who spearheaded the letter along with U.S. Rep. Louis Gohmert, R-Texas.