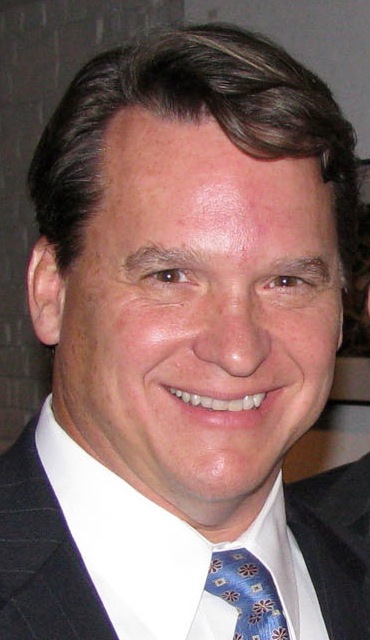 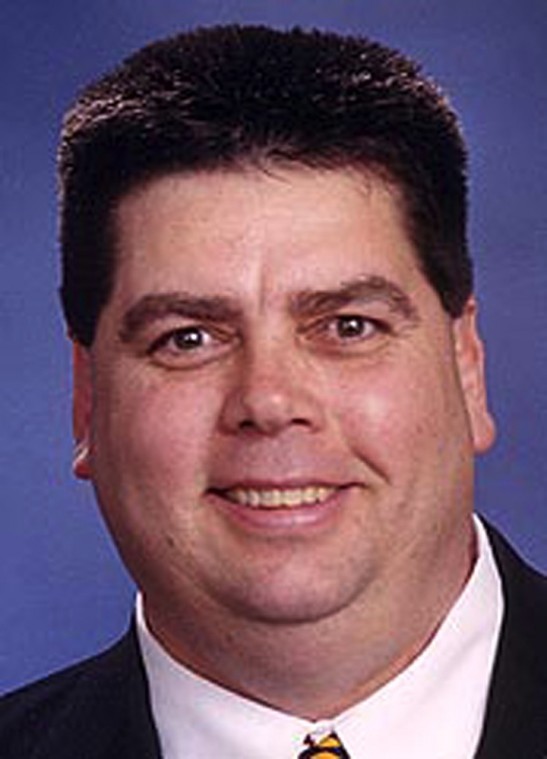 A spokesman for the governor’s office said O’Malley has 15 days from Sept. 10 to decide between Del. Steve Hershey, R-36-Queen Anne’s, and Del. Michael Smigiel, R-36-Cecil. Sept. 10 was the deadline for the Republican Central Committees in the four 36th District counties to submit the name of their candidate.

Hershey and Smigiel have both confirmed that they will be interviewed by the governor on Thursday morning. The governor’s spokesman would not confirm that, saying only that the process is ongoing.

Pipkin resigned to move to Texas and return to college.