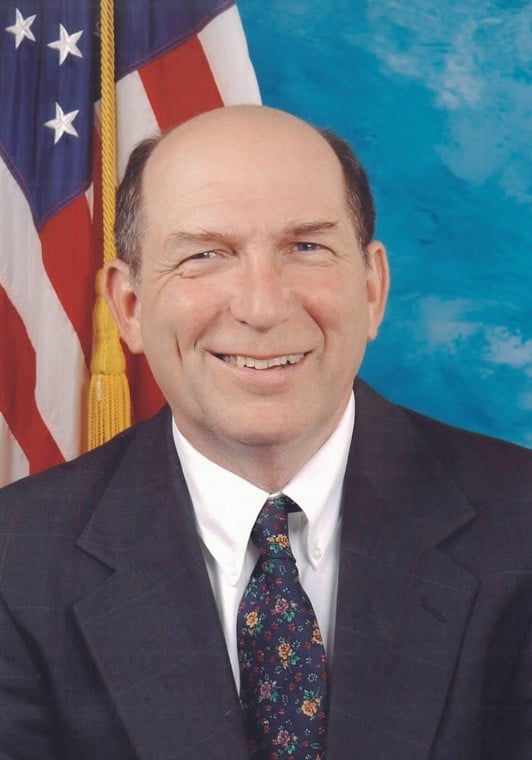 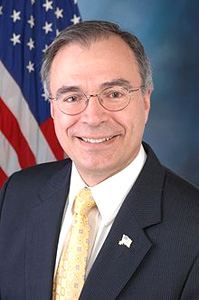 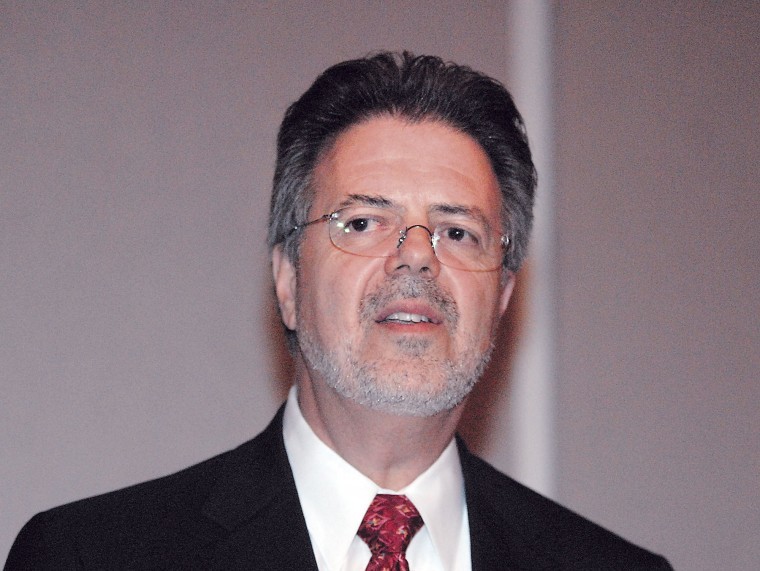 ANNAPOLIS -- U.S. Rep. Andy Harris' office announced Friday he will not participate in any debates before the November election and has decided to hold town meetings instead.

Meanwhile, former 1st District Republican Congressman Wayne T. Gilchrest, told The Daily Times in Salisbury that he might be interested in returning to his old job, and John LaFerla, a Kent County Democrat who lost to Wendy Rosen in the primary, says he's getting started on a write-in campaign while he waits to hear if he is the official write-in candidate of the Democratic Party.

"Nobody official has asked me to do anything since I've gotten out of Congress, but someone just asked me the other day when he heard the news about (Democratic candidate) Wendy (Rosen)," Gilchrest told The Daily Times. "You begin to think about it."

Gilchrest, a Republican from Kennedyville, served as the district's congressman for 18 years prior to his loss to Harris in the Republican Primary in 2008. In the general election that year, Harris lost to Democrat Frank Kratovil. In 2010, Harris and Kratovil battled for the seat again, this time Harris was triumphant.

Rosen abruptly announced Monday she was backing out of the race for "personal reasons." The announcement came on the same day the Maryland Democratic Party demanded she step aside because the party had learned she voted in both Maryland and Florida in the 2006 general election and the 2008 presidential primaries.

Harris was scheduled to face Rosen in several debates.

Alan Girard, director of the Eastern Shore Office of the Chesapeake Bay Foundation (CBF), expressed disappointment in a statement after learning Harris would not participate in his organization's sponsored Sept. 24 debate.

The topic of the debate, "Farming and Protecting the Environment," had been planned with the Maryland Farm Bureau and the Institute for Public Affairs and Civic Engagement at Salisbury University.

"We are pleased, however, that Dr. Harris has agreed to announce a schedule of public town meetings around the 1st District at which citizens can pose questions to the Congressman," he said.

As of Saturday, that schedule had not been released.

The Leagues of Women Voters of Kent, Mid-Shore (Caroline, Dorchester and Talbot ) and Queen Anne's counties still plan to present a District 1 Congressional Candidate Forum at 2 p.m. Sunday, Oct. 21, at the Todd Performing Arts Center, Chesapeake College, according to Janice Bain-Kerr of the Mid-Shore league. If there are changes to candidates or venue, Bain-Kerr said a follow-up press release would be sent to all media.

Dr. Stuart Bounds, president emeritus, Chesapeake College, is to serve as moderator of that event. The remaining candidates are Muir Boda (Libertarian) and Michael Calpino (unaffiliated) and could include LaFerla, a Chestertown gynecologist who said he plans to run as a write-in candidate.

Democrats still are working on selecting a write-in candidate for Maryland's 1st Congressional District, which includes the Eastern Shore as well as parts of Cecil, Harford, Baltimore and Carroll counties.

The Talbot County Democratic Forum released its Forum Update Saturday which explained that all the 1st District's Democratic Central Committees are being canvassed and "when the majority reaches a consensus we'll communicate the choice to you. The Talbot DCC has supported Dr. John LaFerla."

The update also offered this comment on Wendy Rosen's withdrawal from the November general election:

"By way of commentary, there is no doubt this is a setback. As a Baltimore Sun editorial has indicated, 'it is also an anomaly, and Republican efforts to pounce on the story as a justification for their attempts to enact voter ID laws here and elsewhere are cynical and wrongheaded.' Also, let it be known that the MDP discovered the problem, and acted forcefully, swiftly, and with integrity to address it."

In a phone interview Friday, LaFerla said he was waiting to hear from the Maryland Democratic Party if it officially will name him as the write-in candidate. LaFerla lost the Democratic primary to Rosen by less than 1 percentage point.

The 63-year-old LaFerla says he's optimistic he will get the party nod, but he doesn't feel he has time to wait. He said he's starting to organize his campaign now.