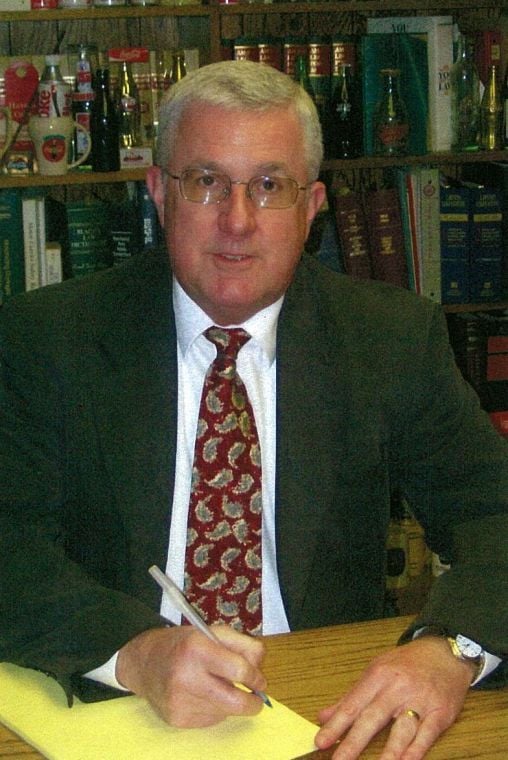 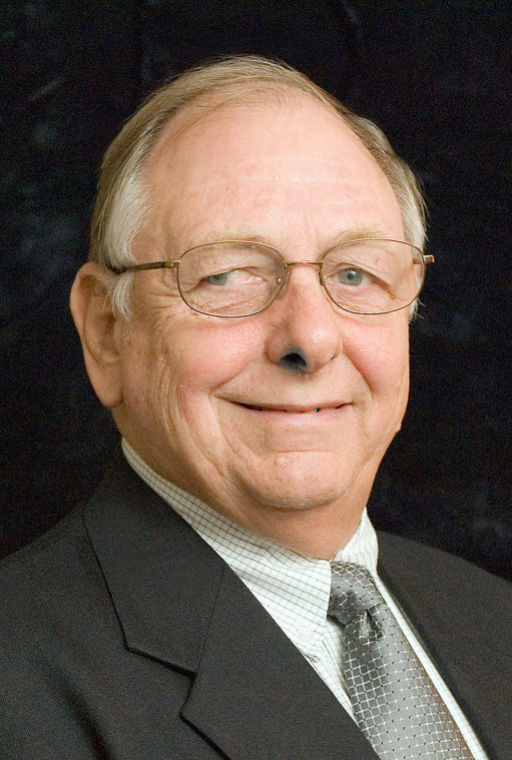 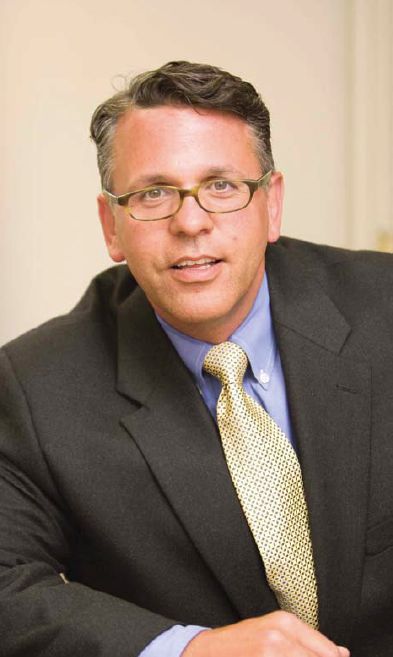 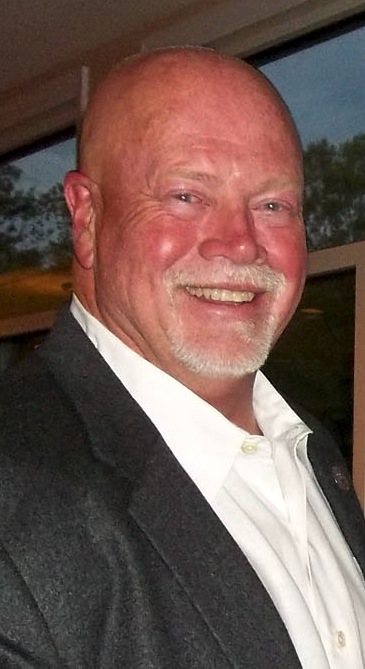 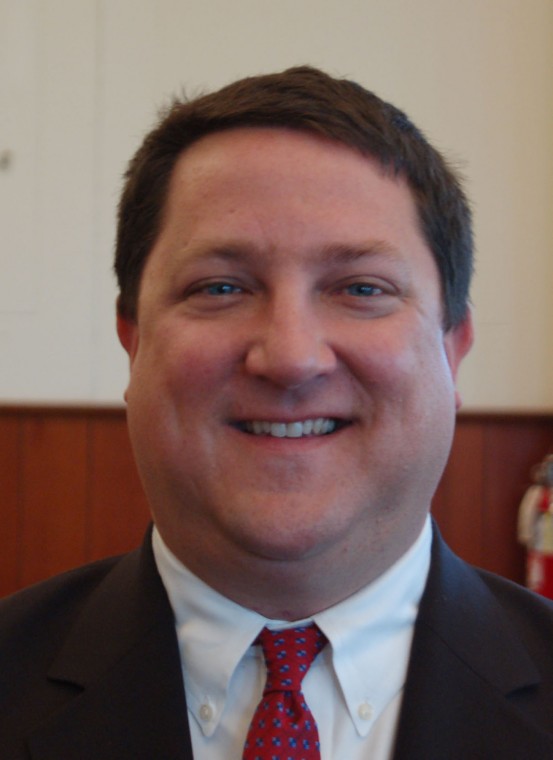 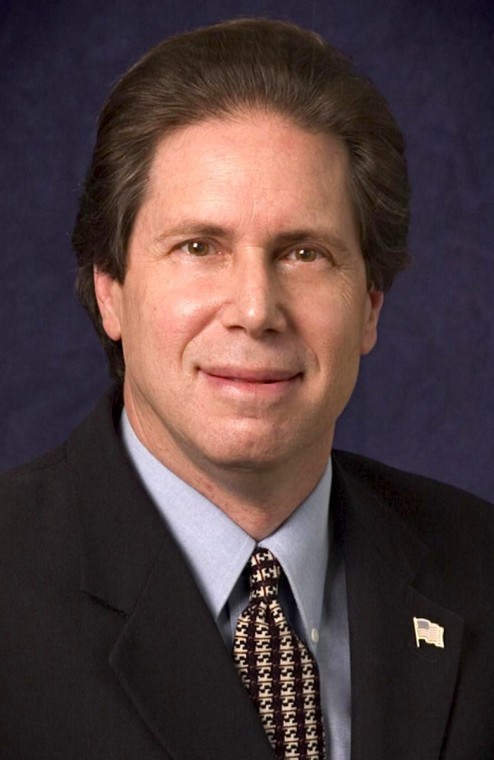 CHESTERTOWN — Six people seek to be the newest delegate from the upper Shore’s District 36.

“It is wonderful to have six qualified and enthusiastic applicants who wish to serve the citizens of the 36th District in the Maryland Assembly,” Rob Willoughby, chairman of the Caroline County Republican Central Committee, said.

The Republican central committees from Kent, Queen Anne’s, Cecil and Caroline counties were forced to start the process to find candidates to fill the House of Delegates seat vacated by now-Sen. Steve Hershey when he filled the state Senate seat vacated by E.J. Pipkin. Pipkin was the Senate minority leader when he resigned Aug. 12 and moved to Texas to return to college.

The central committees started the process to find a replacement for Hershey in the beginning of October with a call for applications. Candidates had until 5 p.m. Monday, Oct. 14, to submit an application.

The name or names, in the event of a tie, must be submitted to O’Malley by Wednesday, Oct. 30.

“Most of the (central) committees are meeting by the end of the week and we hope to announce the decision simultaneously,” Sandy Terpeluk, chairman of the Kent County Republican Central Committee, said.

The future delegate of District 36 will represent Kent, Queen Anne's and parts of Cecil and Caroline counties.

Since Hershey was a Republican, whoever fills his seat must also be a Republican, and must be from either Queen Anne’s County or Caroline County, according to Terpeluk. Cecil and Kent counties already have resident delegates.

The candidates are, in alphabetical order:

All candidates who applied for the position, with the exception of Helfenbein, applied to fill Pipkin’s Senate seat.

Arentz said he feels he’s been effective as a Queen Anne’s County commissioner and has had interaction with legislators in Annapolis on county issues. He said his knowledge of issues expands from out of Queen Anne’s County into Caroline, Cecil and Kent, too.

"The problem that I see with government is they're not problem solvers, and if you look at my resume, everything that I've attacked I've brought peace and tranquility," Helfenbein said.

Helfenbein said less government is better government, that industry has a responsibility to watch after itself, and that, if appointed, he would like to go to Annapolis and work "elbow to elbow" with the Democratic majority Maryland legislature.

McCluskey said, “I think that it’d be an honor to be appointed. I think that I would have a lot to offer the delegation.” He said having been in elected office and then re-elected just within Centreville, that he’s a “consensus builder” and would do a good job representing the district.

Thornton said the opening is good timing for him and he is able to fully commit to being a delegate, and that he can help Caroline County get a legislator again, since there hasn’t been a resident county delegate in the district since he was in office in 1994.

One thing Thornton said he wanted to do in office if elected is work on getting Caroline County its own district, since the county is currently split.

Walter, who ran for U.S. Congress in the 2008 primary but ultimately pulled out of the race and supported U.S. Rep. Andy Harris, said he was endorsed by former Gov. Bob Ehrlich before pulling out of the race. Now, Walter said his conservative principles will lend well to serving District 36.

Wargotz said he’s not seeking a title, like state delegate, but is instead just seeking to serve.

“To me, it’s more about service. I have some experience in elected politics, and most people I’ve run into feel I’ve done a pretty good job. I would like to use my skills and talents to help govern,” Wargotz said. He received 35.75 percent of the vote in the U.S. Senate race against Barbara Mikulski in the 2010 election, which Mikulski won.

Wargotz said that, as a physician, he’d be able to put a Republican’s point of view, something he said is lacking in the state General Assembly, into the ever growing health care policy topic.