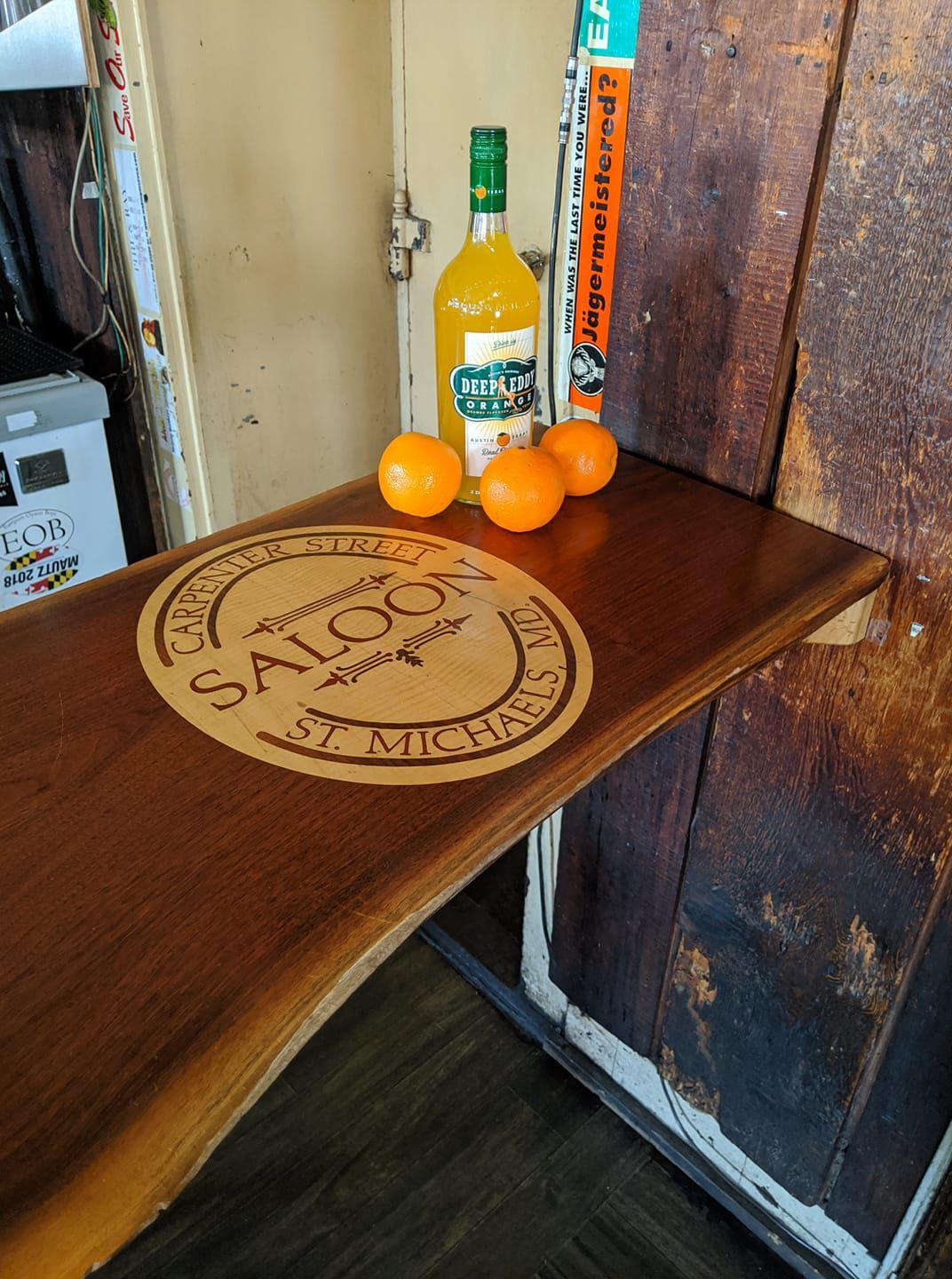 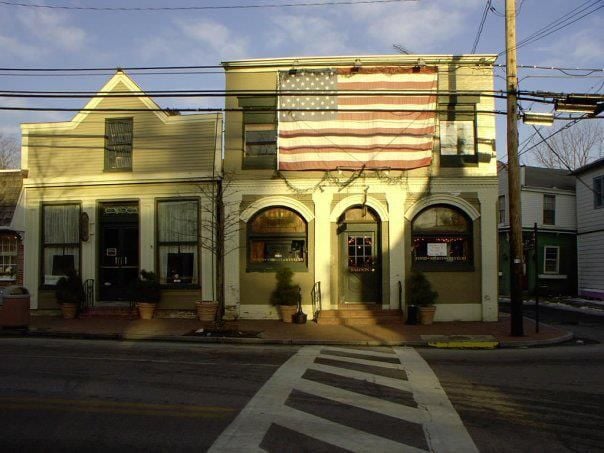 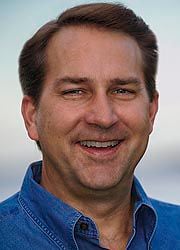 ST. MICHAELS — When the local health department shut down Carpenter Street Saloon the weekend before Christmas because of a COVID-19 violation, the bar’s employees lost their last chance to make money for the holiday.

Whether the weekend-long closure was warranted is controversial, the bar’s owner says, but the pain the associated loss of income inflicted on the restaurant’s already struggling employees during the pandemic is undeniable.

Johnny Mautz, C Street’s owner and a lawmaker serving Talbot County in the Maryland State House, said he dipped into the restaurant’s financial reserves to pay his tipped and hourly employees the money they lost due the closure.

The bar was closed down on Friday, Dec. 18, by the Talbot County Health Department for having mask-less patrons and tables too close together based on COVID-19 safety guidelines. The health department reinspected and reopened the business the proceeding Monday on Dec. 21.

Bill Schmidt, the health inspector who issued the closure, told The Star Democrat he gave the restaurant an opportunity to comply with safety guidelines before shutting it down for the weekend. The saloon didn’t make the necessary changes, he said.

Schmidt said he was responding to an anonymous tip he received through the Maryland State Police COVID-19 Prevention Hotline. He said the anonymous complaint was verified when visited the saloon and found a “crowded bar condition where no one was maintaining any required six-foot distancing.”

“Our action was in the best interest of protecting public health and the staff that works at that site, and that’s what we do routinely as a health department agency,” Schmidt said of the closure.

Mautz maintains his restaurant has adhered to safety guidelines throughout the pandemic. But he said he’s worried that, when the dust of the health crisis settles, government’s “overreaching” control over businesses will prove to have done more damage than good.

It’s unclear how much money the weekend closure cost the saloon. Mautz said his bar has suffered more than a 80% reduction in revenue this year amid coronavirus-driven restrictions, shutdowns and operational challenges. For a small business, that’s a “nightmare,” he said.

But his 18 employees, many of them long-time staff members with families to support, needed the money, so he used the bar’s financial reserves to compensate them ahead of the Christmas holiday.

Mautz didn’t say how much money he shelled out. He said he asked his staffers to give him a ballpark estimation of their lost income for the weekend, and he covered it. “Some of them can’t even pay their rent,” he said.

Amber Forest, a bartender who has worked at Carpenter Street for two years, estimated Mautz paid about 10 employees — bartenders, waitstaff and kitchen staff — who were scheduled to work that weekend ahead of Christmas.

Forest said she was “floored” when Mautz told the staff he would be paying them. “I really just couldn’t believe it because in my mind, I’m thinking this man does not have to do this,” she said.

“He’s not responsible for what the health department has done, yet there he was coming out of his own pocket for us to make sure that our families had a nice Christmas,” Forest said. “If it wasn’t for that, a lot of us would’ve been really screwed.”

Forest has three grown children and was planning to use the money she would’ve made that weekend to get her 18-year-old son home by car from U.S. Marine Corps boot camp in North Carolina for Christmas.

“That money afforded me the opportunity to spend more time with my child, who I hadn’t seen since July because of the pandemic,” she said. “If I hadn’t had that money, I don’t know if he would’ve been able to come home for Christmas and I don’t know when the next time I’m going to see him is.”

Despite the money Mautz gave her to cover wages lost from being unable to work during the pre-holiday weekend, Forest said she still fears losing her job every day, and she worries that another shutdown of nonessential businesses could be looming.

“A lot of us have had real anxiety,” she said. “We’re not doctors. We weren’t hired to be enforcers like this, so it’s added a lot more stress to our jobs. One little mistake and we could be shut down again. You have that anxiety all day long.”

Schmidt said when the saloon was reinspected on the Monday morning following its three-day closure, “they were found to be in compliance after they submitted a plan that demonstrated they would maintain adequate protective distancing with their customers seated at the bar and tables.”

Mautz called the COVID-19 pandemic “a terribly difficult time” for businesses like his. “But we are going to get through it,” he said.

“We have always followed the letter and spirit of protecting our customers, employees and community,” Mautz said. “We are open, and we are and will continue doing it the right way.”

Happy New Year Johnny. You did a great thing for your employees.