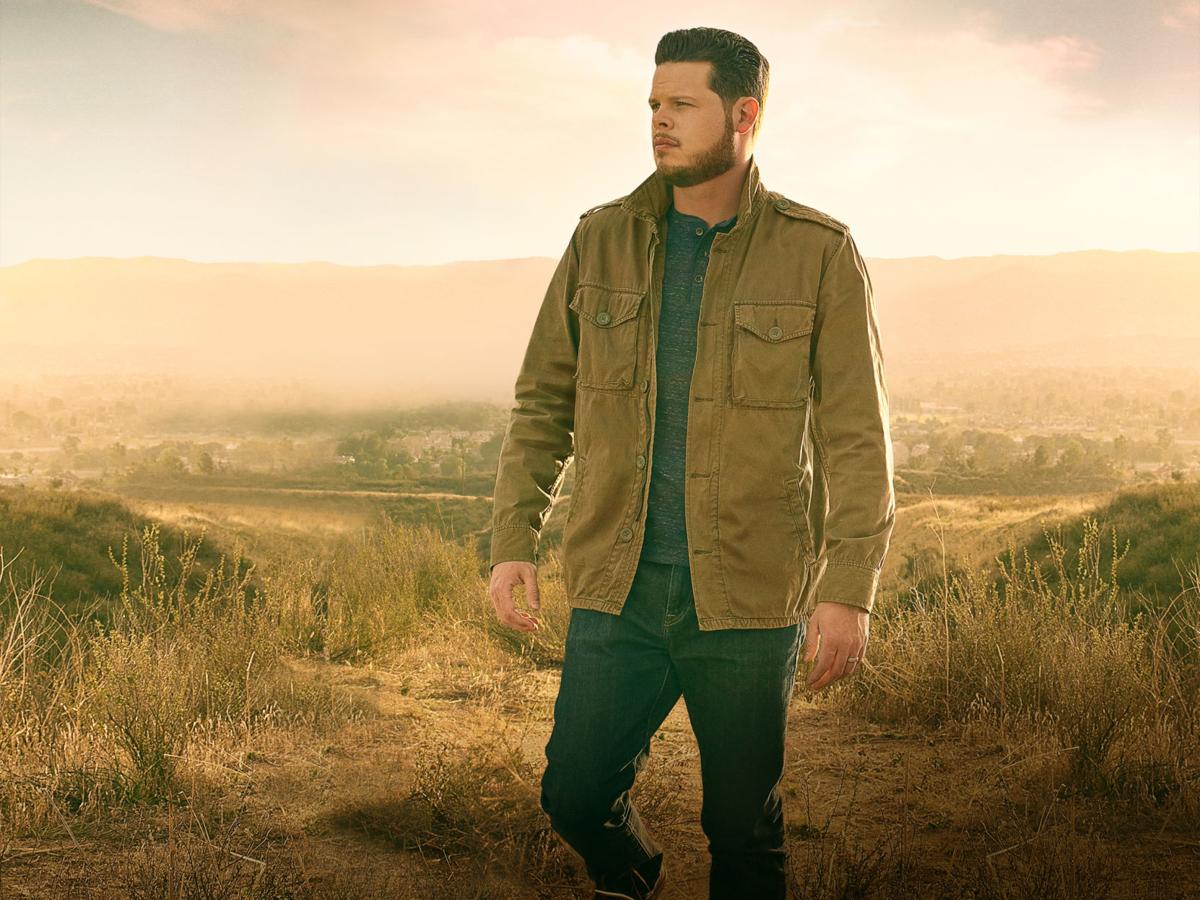 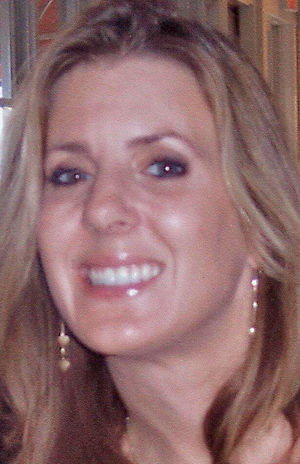 KENT ISLAND — It’s no secret that many questions surrounding the March 2013 death of Kent Island mother, Robin Pope, remain unanswered — so true crime show “Breaking Homicide” examined the cold case for itself in an episode on Investigation Discovery.

Nearly six years ago, Pope, a 51-year-old Stevensville resident, went missing for 21 days. A fisherman found her body in the Chesapeake Bay, but investigators have not determined what happened to her.

The “Breaking Homicide” show, which began its 2nd season on June 3, attempts to get answers to some of the most burning questions by taking a close look at the night Pope died and the seemingly inexplicable circumstances surrounding her death.

Throughout the episode, private investigator and "Breaking Homicide" host, Derrick Levasseur, presses Maryland law enforcement about the case. And he even consults an oceanographer about water currents and whether some of the detectives’ theories about what happened are actually plausible.

But the one missing piece of the puzzle preventing investigators from being able to close the case several years later, Levasseur said, is Pope’s unknown cause of death.

How Pope died, according to Levasseur, is still undetermined because her body underwent advanced decomposition before an autopsy was performed.

“Because of how long it took her body to be found, we may never have that [cause of death] ruling,” he said. “[And] how do you arrest anyone for a homicide, regardless of how much circumstantial evidence you have, when you don’t even have the cause of death as homicide?”

Levasseur said he decided to look into the unsolved Kent Island case because it’s a “really, really mysterious case” with “extremely suspicious” circumstances — and he wanted to bring a fresh perspective to the investigation.

“I wanted to try to give some new light to [it] by investigating [it] myself in collaboration with the police department,” he said. “As long as I’m trying, that’s all that counts.”

Levasseur, who began his career in law enforcement when he was 20 years old, said his show is different than other true crime shows because he attempts to give answers rather than just tell a story that has, in many cases, been recounted several times.

“I don’t like the shows where they tell this tragic story and yet there’s nothing being done to help it,” he said. “If I go there, I want to contribute.”

Levasseur also said he hopes his show can “pull back the curtain” by taking his viewers with him on his investigative journey in order to “bridge the gap” between law enforcement and the communities they serve.

For Pope’s friends and family, it’s just important to them to keep her story alive and to finally get closure, said her friend and Kent Island resident Debbie O’Malley.

“We were delighted when the producers of “Breaking Homicide” reached out to us.” O’Malley said. “It’s our hope someone will see this episode and remember something to help place that missing piece.”

The 2nd season of “Breaking Homicide” features 8 episodes — each one hour long — that investigate unsolved cases like Robin Pope’s across the country.

Viewers can find Pope’s episode, titled “Death by the Bay,” on demand or at www.investigationdiscovery.com.