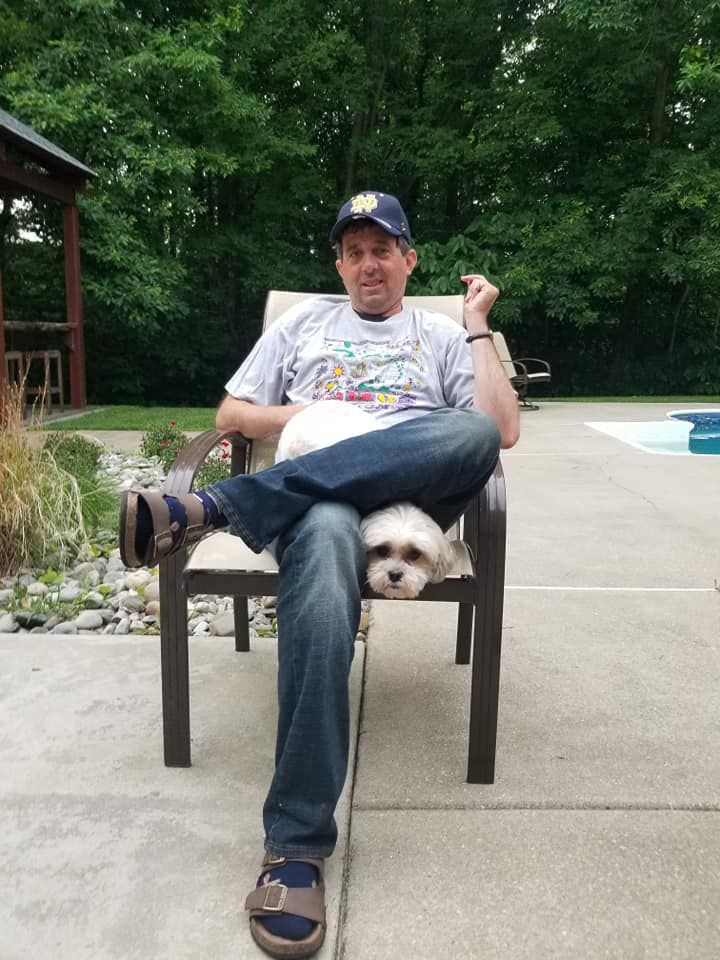 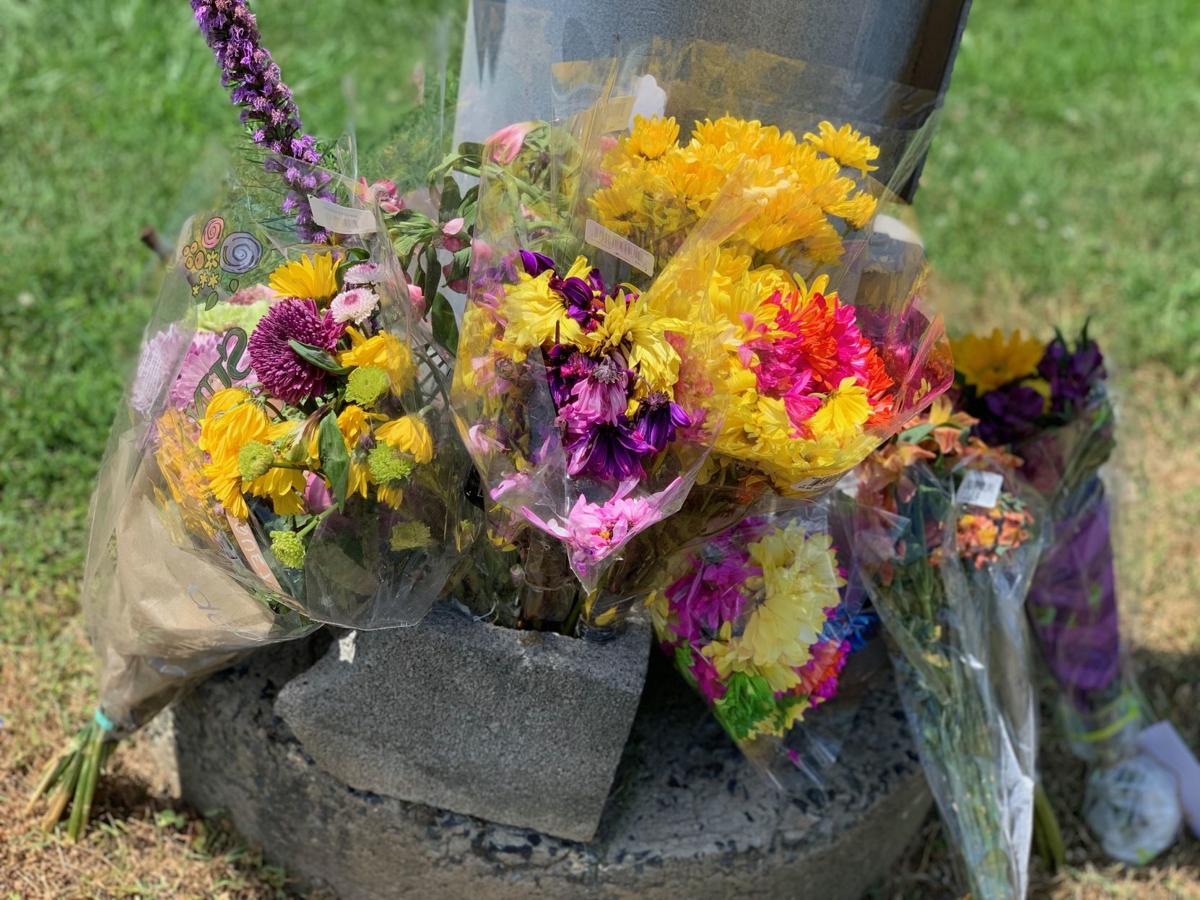 Flowers were placed at the intersection of Easton Parkway and Airpark Drive in Easton Thursday to honor Joseph Hickey, who died Wednesday afternoon, July 17.

Flowers were placed at the intersection of Easton Parkway and Airpark Drive in Easton Thursday to honor Joseph Hickey, who died Wednesday afternoon, July 17.

EASTON — Police have identified 51-year-old Joseph Hickey as the bicyclist who was killed Wednesday, July 17, after being hit and run over by a tractor-trailer at the intersection of Easton Parkway and Airpark Drive in Easton.

Hickey was a beloved member of the community, a longtime employee of Acme and a client of Channel Marker Wellness Center, where he spent a lot of his time.

Hickey had just left the Channel Marker building on his bicycle, one block from the intersection, before being fatally struck by the tractor-trailer.

Easton police spokesman Capt. Gregory Wright said the collision happened shortly before 1 p.m. Wednesday, when a tractor-trailer, driven by April Nordine, 53, of Ridgely, collided with Hickey. The truck was registered to T&T Enterprises, a U.S. mail contractor, out of Cincinnati, Ohio.

Hickey was known most widely in the Easton community as the guy who biked everywhere he went, always smiling and offering kind words to the people he encountered.

Acme store manager Blair Phillips said Hickey was an employee there for 30 years. Phillips said he spoke to Hickey almost every day, and there was never a time when he wasn’t smiling.

“He was a very smart, funny guy, always talked to everybody. Always happy, smiling, loving life basically,” he said. “Everybody in the store’s been affected by this.”

Phillips said everyone who works at Acme has a story about Hickey somewhere at some point. He said there are “just too many to tell.”

One of Hickey’s many friends, Beverly Brooks, said she had just seen “Sparky,” as she called him, earlier in the morning on the day of the accident, riding his bike.

Brooks said Hickey was close with her son, and he always stopped by her house to remind her to water her flowers.

Ally Wozniak, a rehabilitation specialist who worked closely with Hickey at Channel Marker Wellness Center, said he brought her a sweet tea every time they had a meeting at their usual spot, Dunkin’ Donuts.

Wozniak said Hickey always wanted to give people gifts. He would make sure people had food for the holidays, and if something was wrong with someone, he’d be the first one to help out, she said.

Since the accident, friends, neighbors and community members have gathered and left flowers at the intersection where it occurred.

Plans for a celebration of Hickey’s life, to be held at Channel Marker Wellness Center, are in the works but have not been finalized.

In a statement, Hickey’s family said, “We are overwhelmed and grateful for the many messages and examples of kindness and love from the community that our brother Joe cared for so much.”