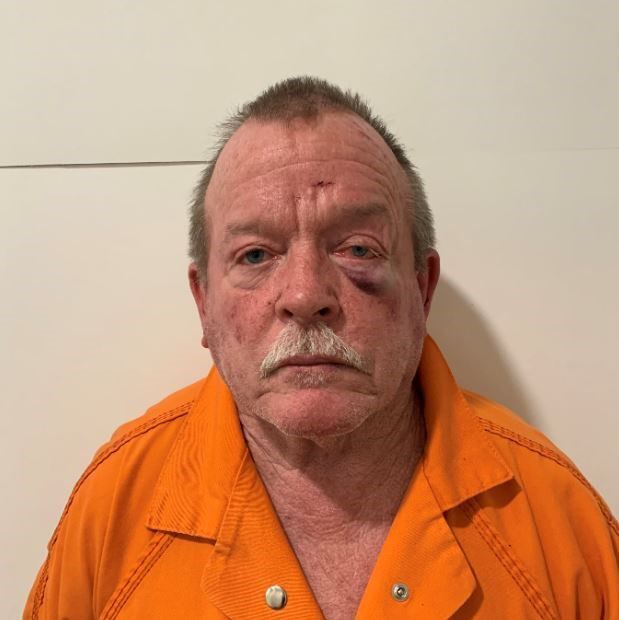 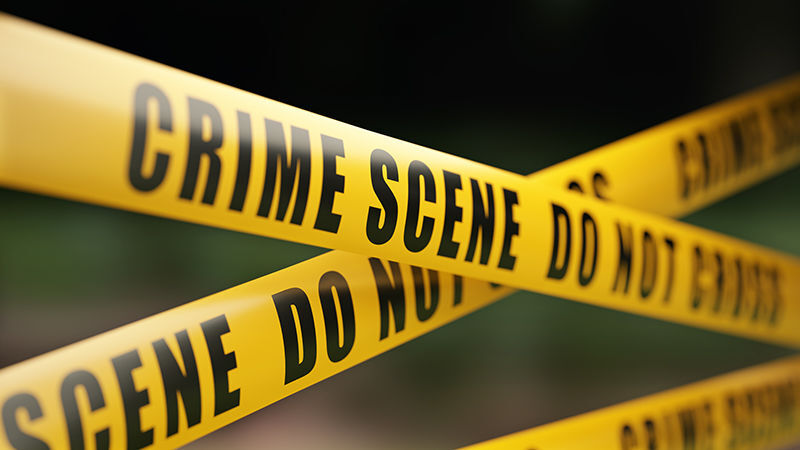 TRAPPE — A Cordova man faces criminal charges in connection with allegations he tried to rape his ex-girlfriend’s brain-damaged daughter.

William Keyser, 65, is alleged on Feb. 25 to have been alone with the woman’s 25-year-old daughter, who suffered a traumatic brain injury several years ago and cannot care for herself.

The mother reported to police she walked in on Keyser with his pants down and was near her daughter, according to charging documents.

Keyser is being held at the Talbot County Detention Center and has a preliminary hearing scheduled for March 23, online court records show.