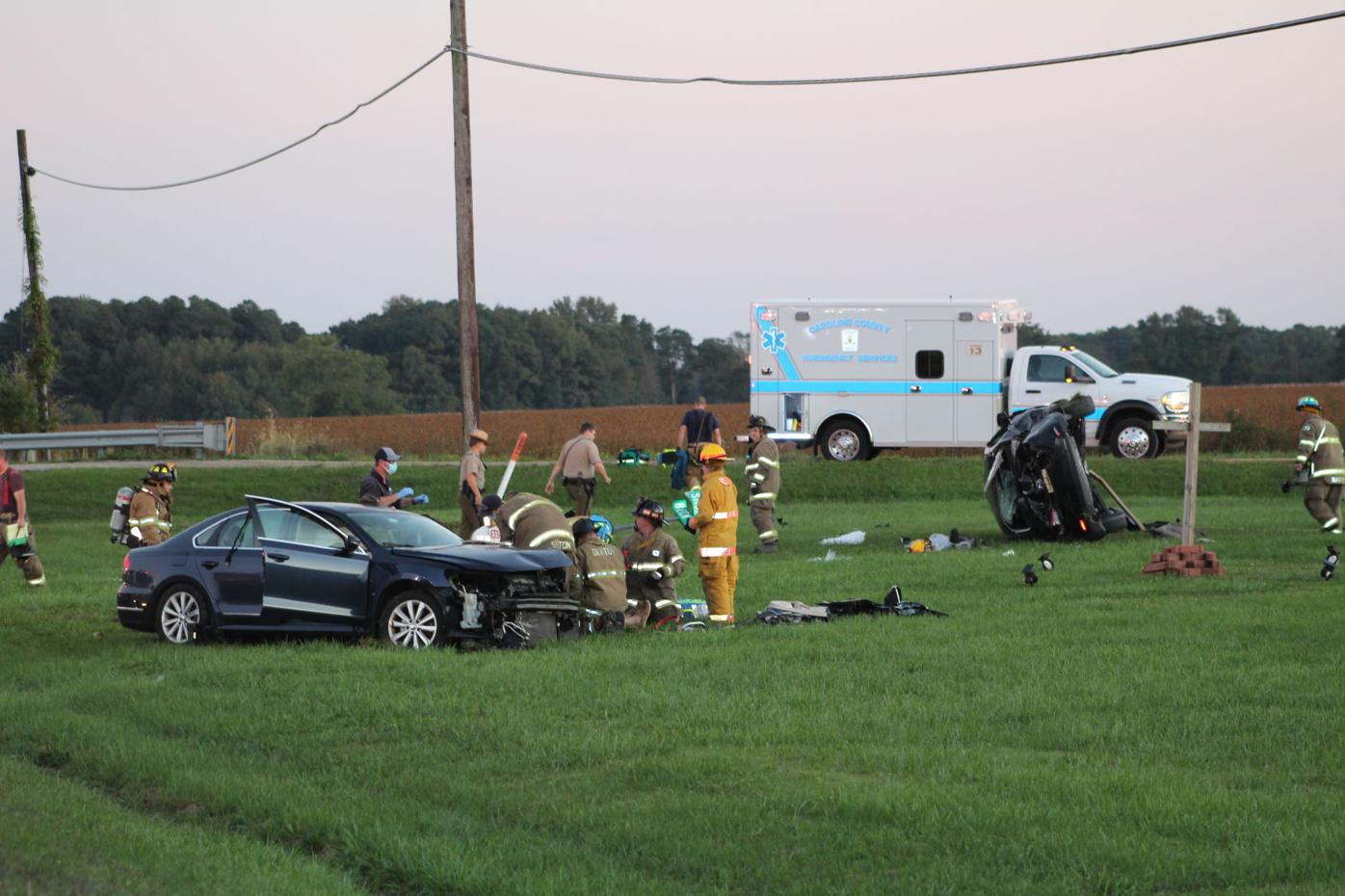 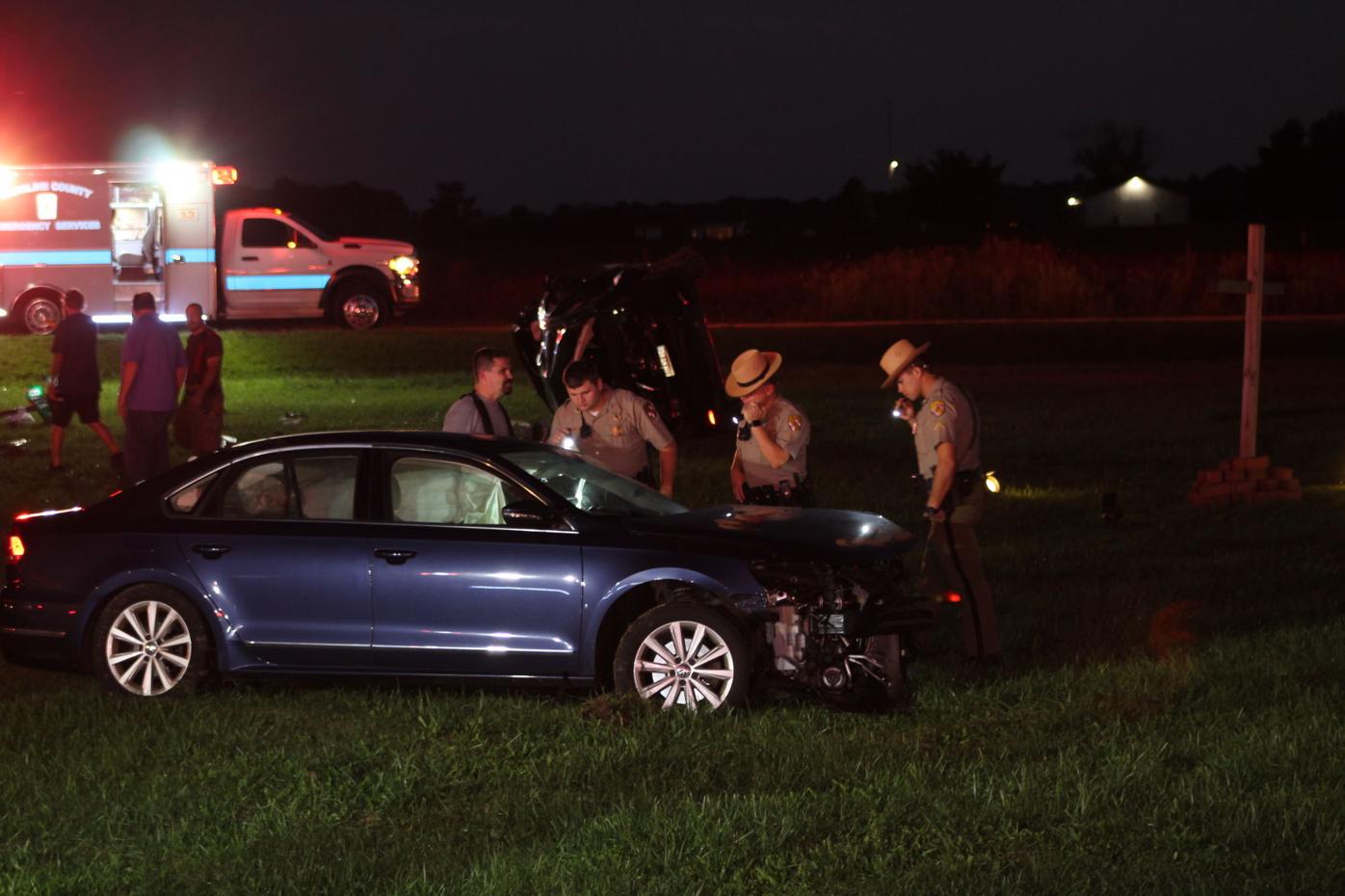 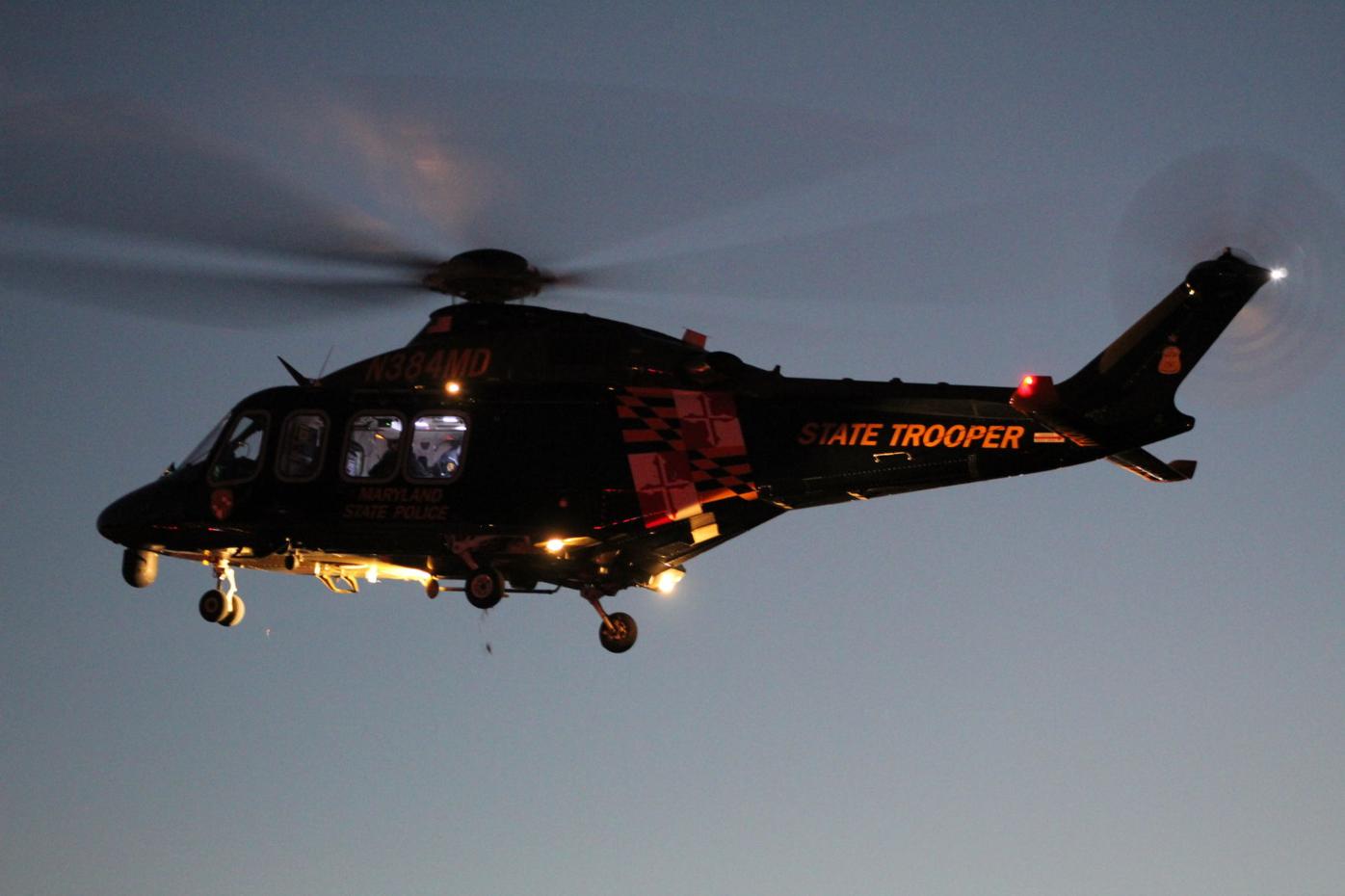 According to a trooper at the Maryland State Police Easton barrack, Frederick Karkowski, 57, was driving a Volkswagon sedan and traveling west on Route 16 when he failed to stop at the stop sign at Route 404.

Karkowski struck a Mazda sedan traveling west on Route 404 driven by Trevor McMichael, 19. His passenger, Bradley Lowery, 17 at the time of the accident, turned 18 on Thursday, Oct. 15.

The Mazda rolled over, landing on the driver’s side on the lawn of Denton Wayside Church of Christ in Christian Union, north of Route 404. The Volkswagon sedan came to rest west of the Mazda, about 100 feet from it.

Karkowski and McMichael were airlifted just before 7 p.m. by state police helicopter Trooper 6 to the University of Maryland Shock Trauma Center in Baltimore. McMichael had non-life-threatening injuries and was flown out as a precaution, according to police.

Lowery was taken to the University of Maryland Shore Regional Medical Center at Easton.

The call to Denton Volunteer Fire Company came in at 6:05 p.m., according to Chief Thomas Frankhouser.

Route 404 was closed for at least an hour.

Frankhouser said about 16 firefighters responded from Denton and about five from Federalsburg Volunteer Fire Company.

The MSP Crash Team is investigating the cause of the accident.