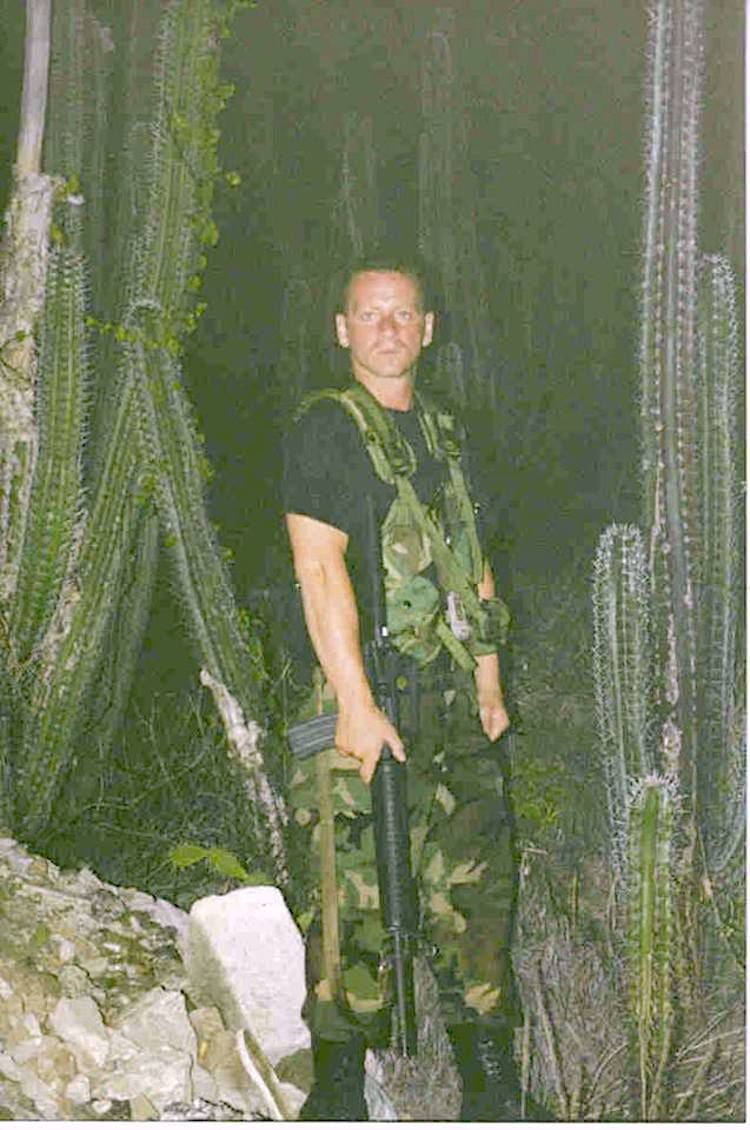 STEVENSVILLE — On June 24, Barry Donadio was awarded the Global War on Terrorism Service Medal for his service while in the military in 2002.

The United States had just been attacked on Sept. 11, 2001, and had not yet invaded Iraq, Donadio said, when he served on anti-terrorism operations from September 2001 until August 2002. Donadio was honorably discharged from military service in 2002 and transferred to the U.S. Secret Service. He spent the next 10 years in serving the U.S. government.

Donadio originally did not receive the medal because he was out of the military when the medal was established on March 12, 2003, via executive order 13289.

The criteria to receive the Global War on Terrorism Service Medal is that a military service member must have served on active duty during a designated anti-terrorism operation. They had to serve for a minimum 30 consecutive or 60 nonconsecutive days on such operation. For those who were engaged in combat, killed or wounded in the line of duty, the time requirement is waived.

Since completing his military service and government service, Donadio has stayed active as an advocate for other veterans. He is a member of the Kent Island American Legion Post 278 and a lifetime member of the Veterans of Foreign Wars Post 7464 in Grasonville.