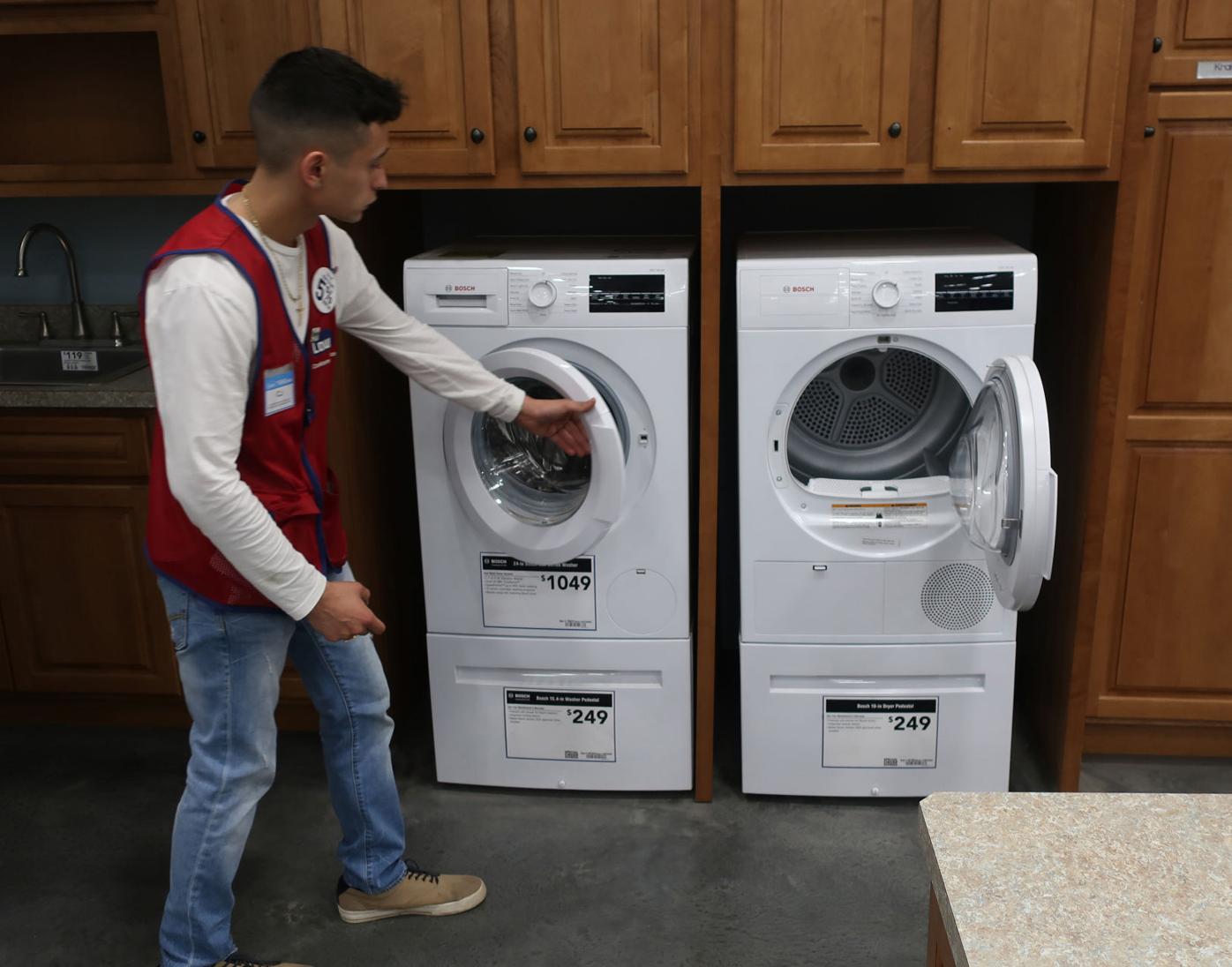 There is already a Lowe’s Home Improvement store in Easton. A proposal could open the door to a potential new Home Depot location in town. (AP Photo/Ted Shaffrey) 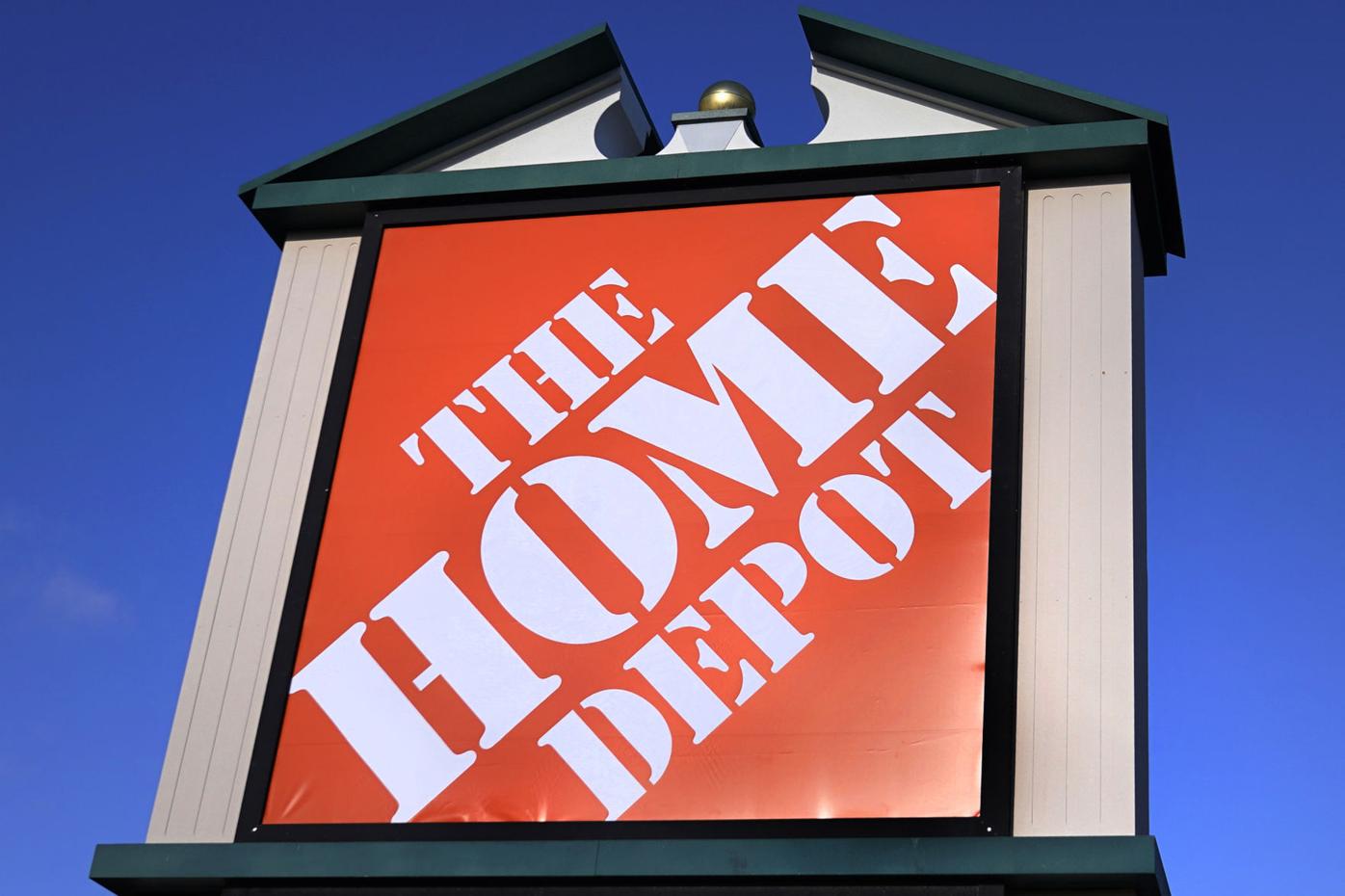 There is already a Lowe’s Home Improvement store in Easton. A proposal could open the door to a potential new Home Depot location in town. (AP Photo/Ted Shaffrey)

EASTON — The Easton Town Council will formally vote Feb. 1 on a text amendment proposed by property owners The Gannon Family Limited Partnership that could allow for a new potential Home Depot store.

The proposal — specifically to allow for a home improvement store larger than 65,000 square feet outside of a larger shopping center in Easton — has turned heads and pitched a battle between property owner Greg Gannon and the Talbot Preservation Alliance, as well as residents on both sides of the issue.

Current zoning regulations, introduced in the early 2000s and reaffirmed in 2010, restrict major retail to shopping centers in an effort to support downtown businesses, calm traffic and address other local concerns.

The Planning Commission voted unanimously against the amendment in November, saying any update to zoning laws should go through a detailed comprehensive plan procedure, which is slated to begin this year and end in 2023.

But Gannon argued through his lawyer Zach Smith at a public hearing on Jan. 19 that waiting would kill the opportunity for Gannon to lease land to a potential Home Depot on the east side of U.S. Route 50 at the Chapel Road intersection.

He called that location the best site for the store, which would likely open at more than 130,000 square feet.

“I don’t think there are any other sites for a ready opportunity,” Smith said. “This particular home improvement center thinks that the east side of town is more desirable. It’s where future growth is planned.”

Smith said it’s “been very clear that if the council does not adopt a text amendment, there is no guarantee a project will be approved” at a later date.

He said a text amendment is not required to be found consistent with the comprehensive plan, and said those who voted on the plan before were not the “opinions of everybody” in Easton.

“This was not a small, local minority,” he said. “Hundreds of people participated in that process. “

Alspach said Easton residents have plenty of opportunity in town to get hardware, considering there is a Lowe’s Home Improvement store in town off Easton Parkway and Glebe Road.

Gannon owns property across Talbot County, leasing land to businesses such as Chipotle and Olive Garden.

And Home Depot has tried to open an Easton shop since the late ‘90s, but has consistently been denied the opportunity by zoning laws from Easton and Talbot County.

Alspach said Home Depot is “back” and residents should decide what to do with its proposal with a through comprehensive plan process, not a forced text amendment.

”Who knows? Maybe consensus is we do want a Home Depot here,” he said. “Or we want a Sam’s club here. But that discussion takes place in the context of what is going to affect the entire community for the whole next planning period.”