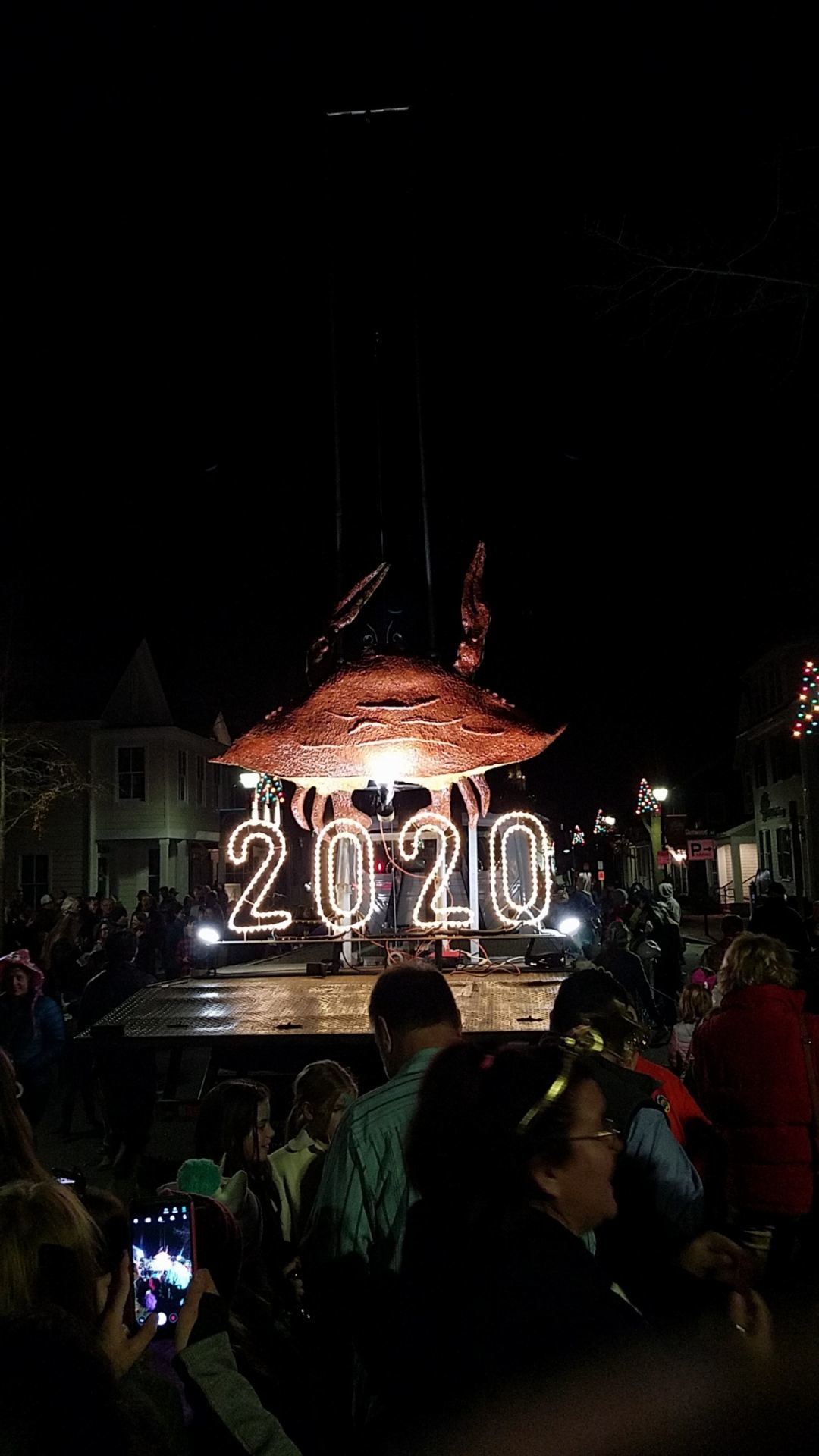 The 9 p.m. crab drop on New Year’s Eve allowed children to enjoy the annual tradition. It occurred again at midnight to usher in 2020. 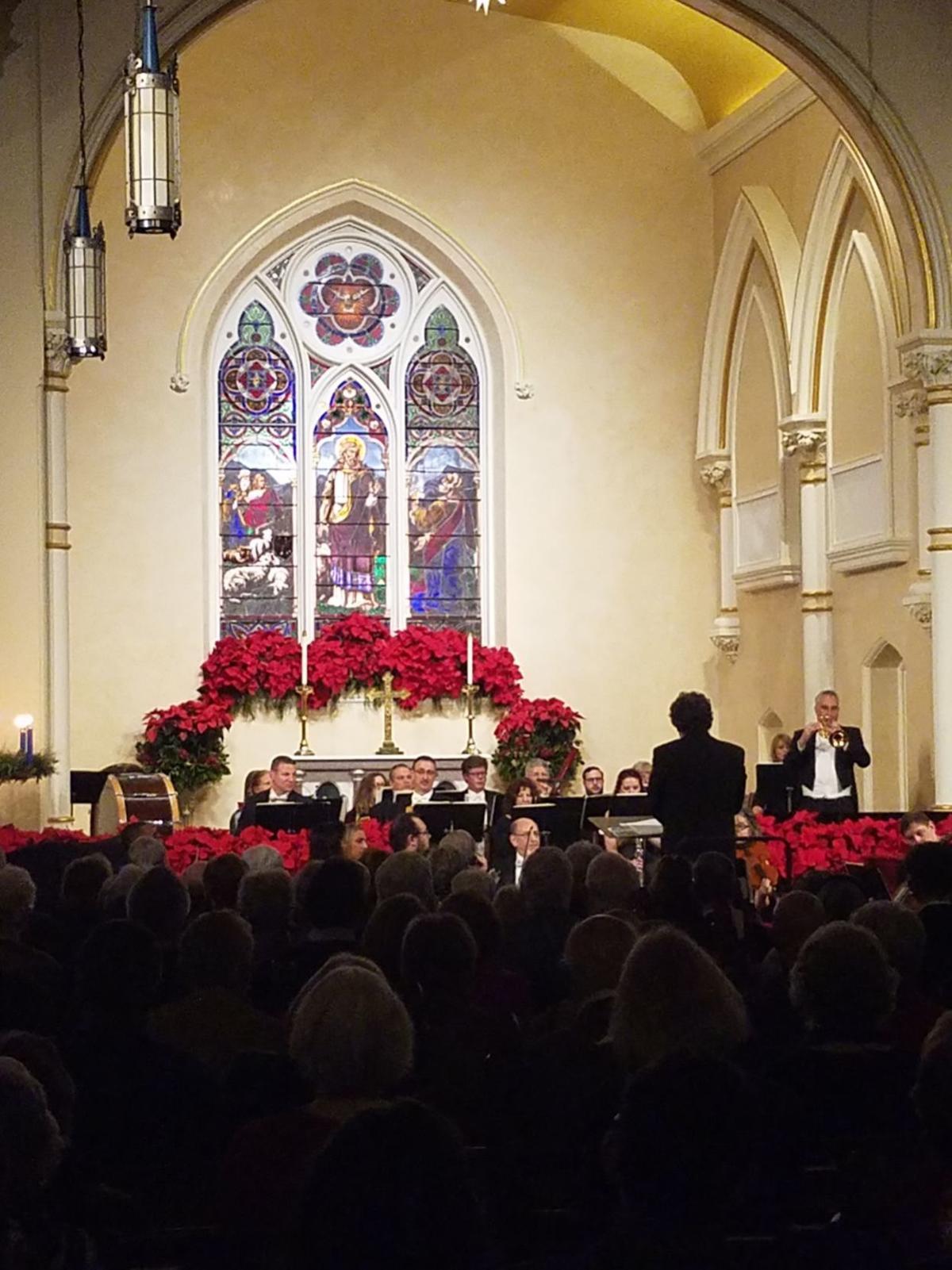 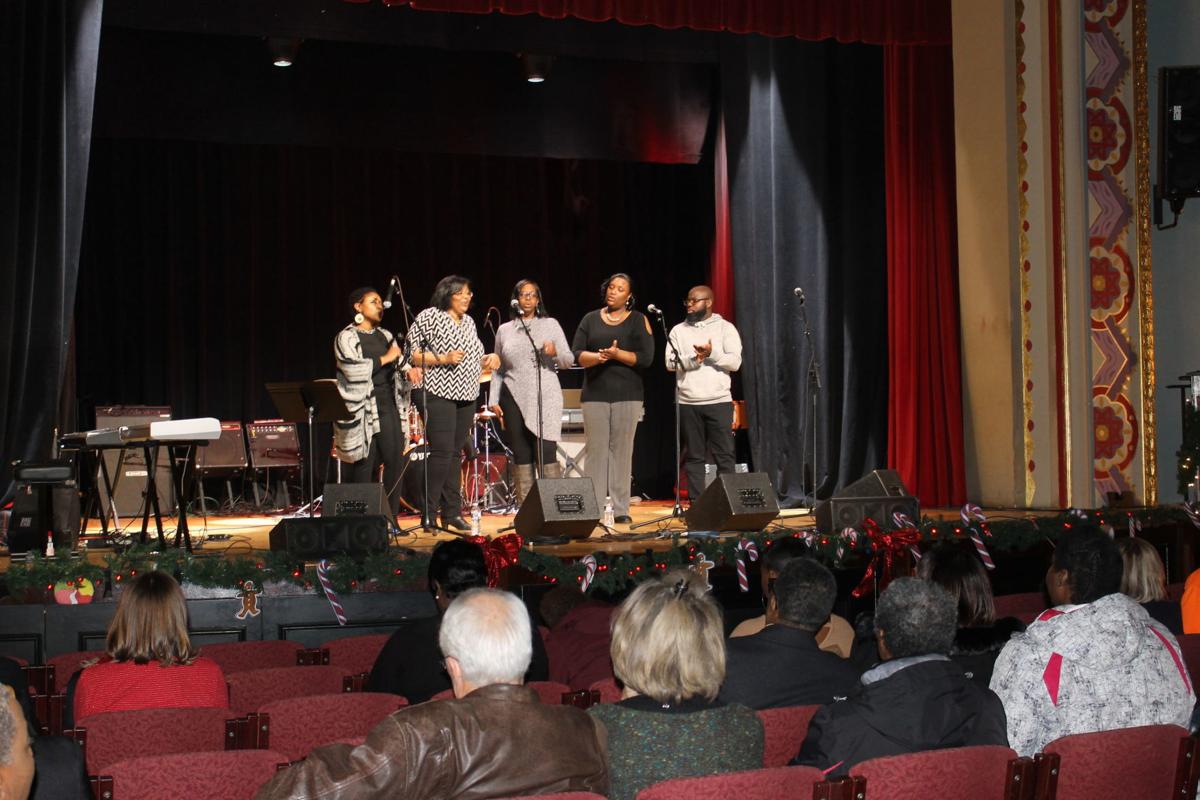 The gospel group Friends in Faith performed at the Avalon Theatre on New Year’s Eve.

The 9 p.m. crab drop on New Year’s Eve allowed children to enjoy the annual tradition. It occurred again at midnight to usher in 2020.

The gospel group Friends in Faith performed at the Avalon Theatre on New Year’s Eve.

The crab drop occurred twice on South Harrison Street, at 9 p.m. and again at midnight, surrounded by musicians playing bagpipes.

The family-friendly event featured other activities at the Avalon Theatre, the Stoltz Listening Room, the Prager Family Auditorium and the Waterfowl Festival Building.

The Avalon Theatre hosted gospel groups such as Friends in Faith, the Asbury Celebration Choir, Friends in Christ and the K G Band. Performances were held throughout the evening.

Volunteer Jim Reed has been a part of the festivities at the Avalon for 20 years.

“The idea is to have a family-friendly, substance-free New Year’s Eve,” Reed said. “I love the gospel music and love to be involved with the event each year.”

The Avalon’s Stoltz Listening Room featured singing and improv from acts such as For All Season’s “Connecting Our Community,” the Allegra Women’s Chorus and Crashbox Theater Troupe.

The Waterfowl Festival Building was a kid’s destination with all sorts of activities such as face painting, juggling with Cascading Carlos and arts and crafts. Maggie’s Mermaid was also on display for photo ops.

The Town Hall featured a classic cartoon marathon all evening.

South Harrison Street was the location of the crab drop but also hosted many food and button vendors, and Christ Church held their annual New Years Eve service.

The events attracted visitors from out of town over the years and, in the past, the event has received national attention.

“CNN covered the crab drop in the past via satellite,” Easton Town Council Member Megan Cook said. “There has been a lot of reactions to it because of how unique it really is.”

Kevin and Katie Murphy attended the event from Boston, Mass., on their way to visit friends in Charleston, S.C.

“We saw an article that said Easton was one of the best small towns in the United States,” Kevin Murphy said. “We could have stopped a lot of other places, but we decided to go out of our way to stop here.”

Easton resident Sydney Butler has lived in town her entire life and has enjoyed coming to the event over the years.

“I love that this event is very family-oriented,” Butler said. “I like that there is so much to do for kids, parents, grandparents and that there are plenty of places to eat.”