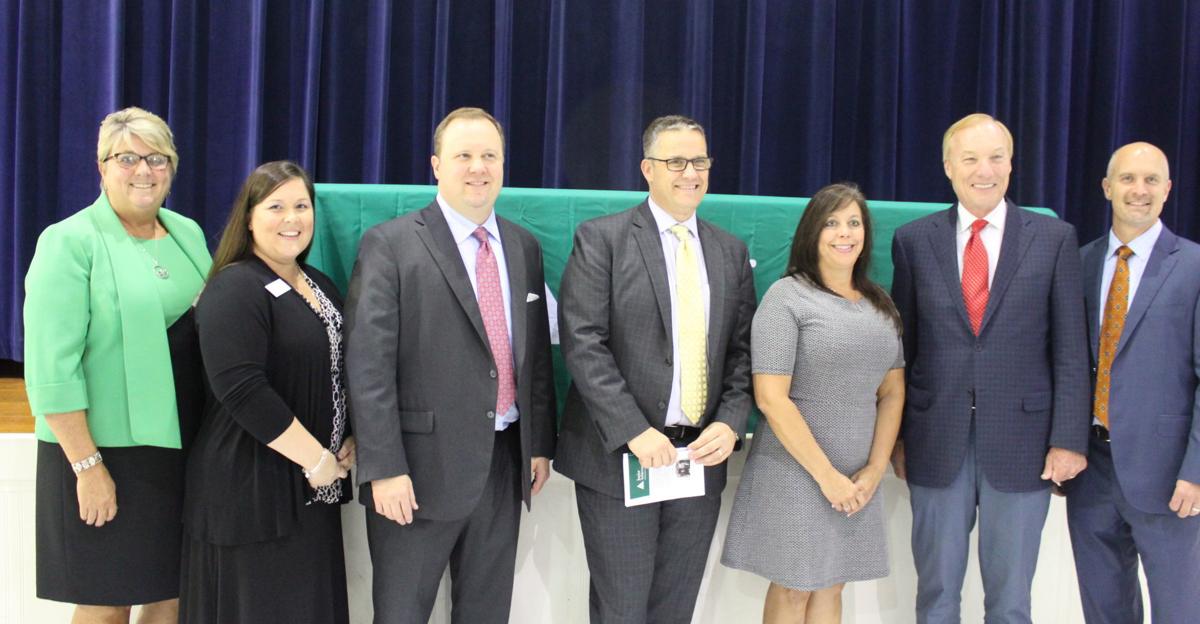 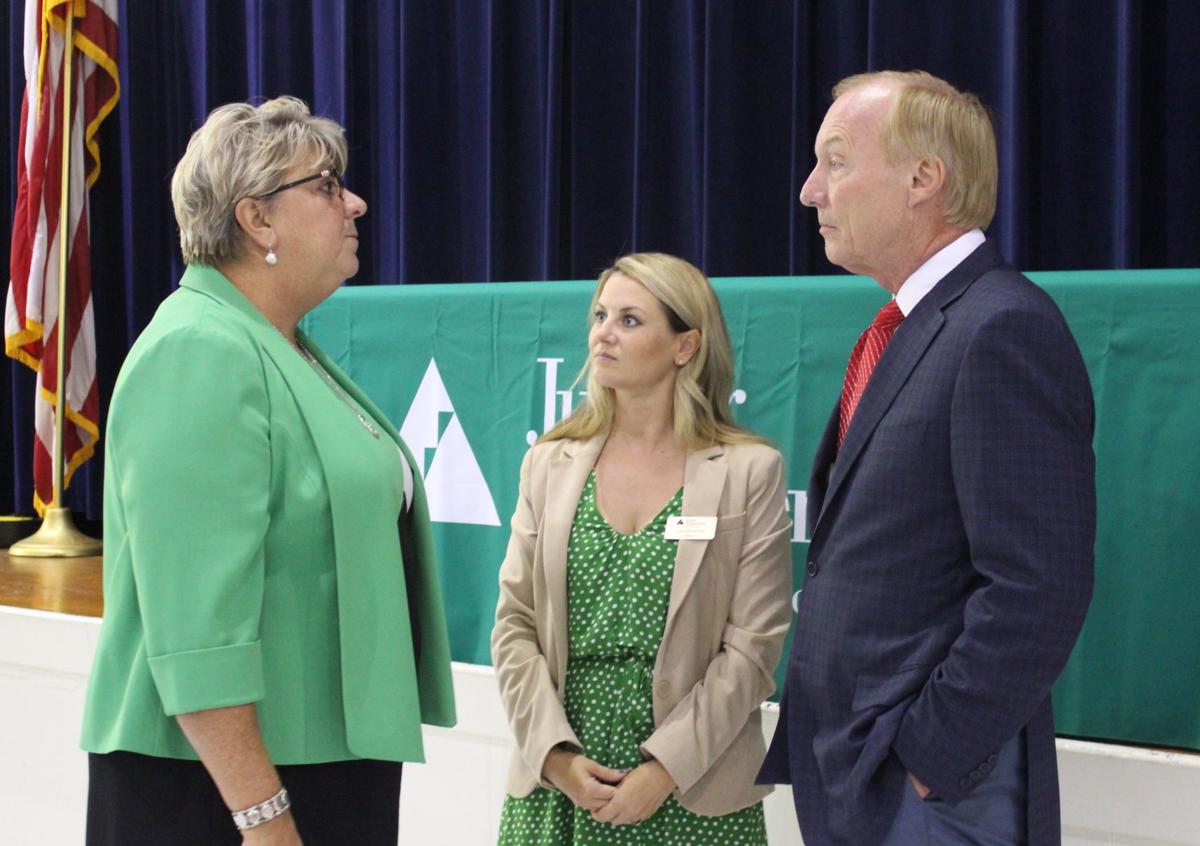 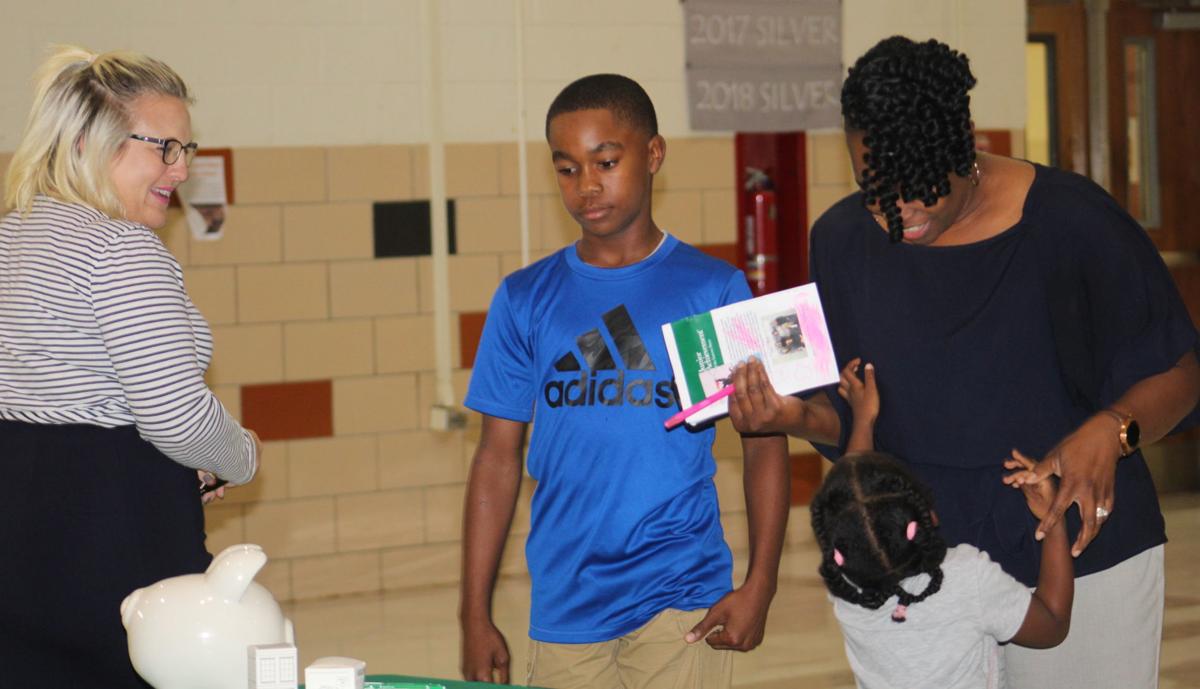 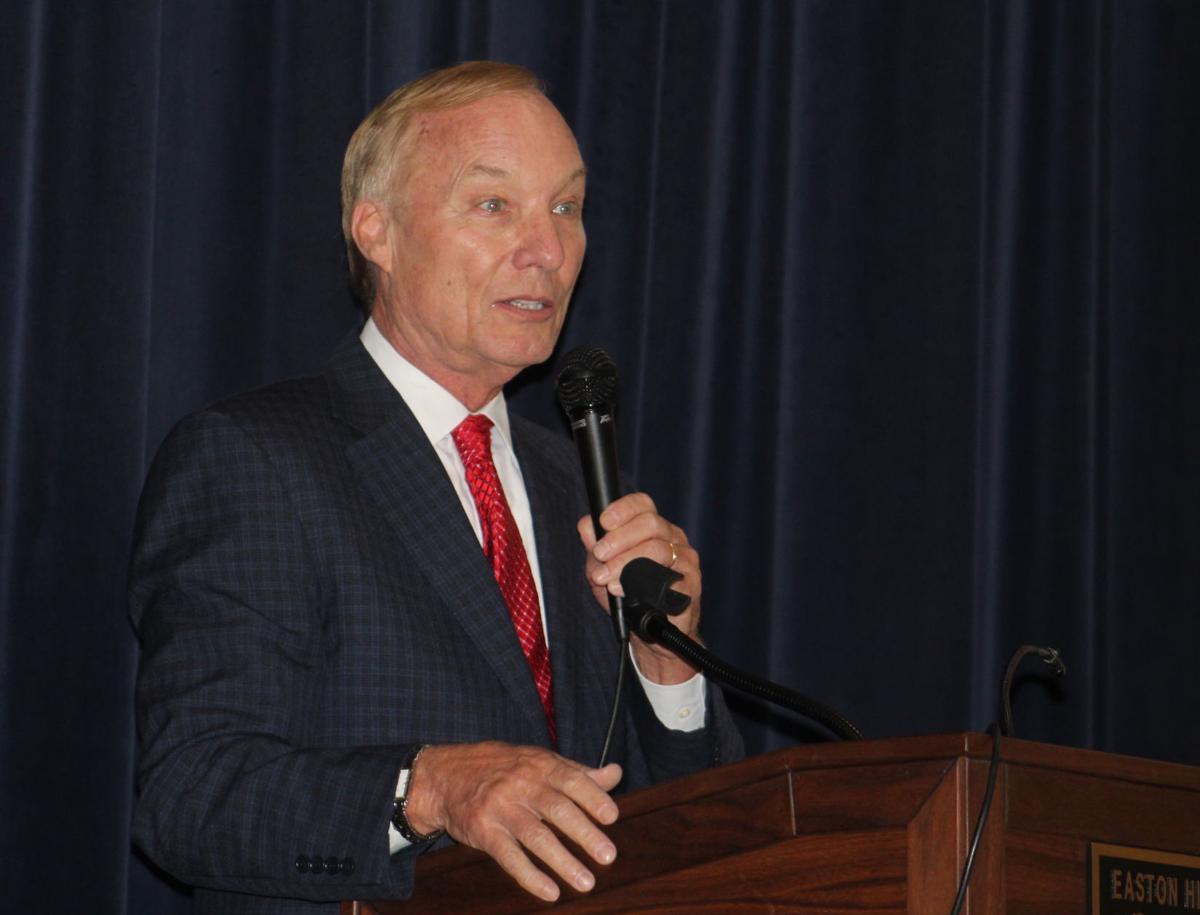 EASTON — Junior Achievement of the Eastern Shore held the a summit focusing on the importance of financial literacy at Easton High School on Tuesday.

“We need to do something special to incentivize and underline the importance of financial literacy,” said Franchot. “I am talking to make sure that every young person in our K-12 education understands what a budget, compound interest, stock market, and debt is; and what you need to do to have a financial strategy to avoid the financial distress.”

In a 2018 study, psychologists at Purdue University looked at correlations between how people feel about their lives, and how much money they earn. They concluded that at the age of three, children are already grasping basic monetary concepts; and by age seven, many lifelong financial money habits are already set.

In 2017, the National Financial Educators Council did a survey to find out how much money people estimated they had lost across the year due to a lack of financial knowledge. A total of 1,515 participated in the survey, representing six age groups across the country. Respondents estimated that lacking knowledge about personal finances cost them an average of $1,171 in 2017.

The lack of financial knowledge cost Americans more than $280 billion in that same year.

“I enjoy teaching third and fourth grade Junior Achievement in the schools and I have challenged our principals to do the same,” said Talbot County Public Schools Superintendent Dr. Kelly Griffith. “Kids used to save their money in piggy banks, it just doesn’t happen anymore because a lot of kids think that that a plastic card is magic. We are doing a lot in our school district to make sure that our students are truly financially literate at every age level.”

An estimated 60 percent of Americans do not keep a monthly budget, and Junior Achievement is trying to improve this statistic for future generations. The organization is a local nonprofit with a mission to improve the level of financial literacy.

Through partnerships with the local school districts, Junior Achievement recruits business members from the community to deliver an age-appropriate curriculum to K-12 students in six counties here on the Eastern Shore of Maryland. Last year, the organization’s programs reached 1,373 students in Talbot County.

“The vision in Talbot County is amazing and Junior Achievement is here to support and help. One of the positive things that we are seeing is that it is slowly building itself, you can’t change this all overnight. Money is complicated, it is moving and changing so fast,” Jayme Hayes, president of the Junior Achievement of the Eastern Shore, said.

During the panel, Oxnam asked their role in financial literacy in their businesses. He continued to ask how they play a critical function in the lives of students, parents and young children.

The next question focused on what financial literacy skills the experts hopes students knew before going to college. Elmes said parents need to be better fiscal role models for their children.

“I think that our parents are our biggest problem here because we don’t get to the children early enough and we are breeding [spending habits] in our children,” said Elmes. “Junior Achievement are the only ones doing this type of education and it is phenomenal. Teaching kids at a young age is key. People are not saving money, and our savings rates are the lowest in history.”

Brotman stated that his number one fear in terms of financial literacy is the disappearance of the middle class. However, he also stated that millenials are changing the world for the better.

“Millenials have created a concept called the ‘side hustle.’ They are the first generation that will not work for a company long enough to get the gold watch and retire. They know that they are on their own, that they are free agents and have to keep their skills fresh,” Brotman said.

Nagel added there was progress in pursuing alternative routes that do not involve a four-year degree, and the debt commonly associated with it.

“There’s a need for good quality paying jobs that don’t require (immense) debt and necessarily a traditional education,” Nagel said. “I think people are starting to see real value there and maybe look at the compounding effect of interest and money. (People can start) making a solid wage early on before getting in that big hole.”

An estimated 30 people attended the event including Kawana Webb of Easton whose child attends Easton Middle School. Her daily motto that “everyday is a great day to learn something new,” included this seminar to hopefully instilled into her household.

“It was a good opportunity to learn something new about being financially savvy and learning about helping our kids at home,” said Webb. “I have heard about Junior Achievement in the past, but I did not know much about it. I saw that it would be an opportunity to meet business people in the area, as well as learning ways to help your kids with their finances.”