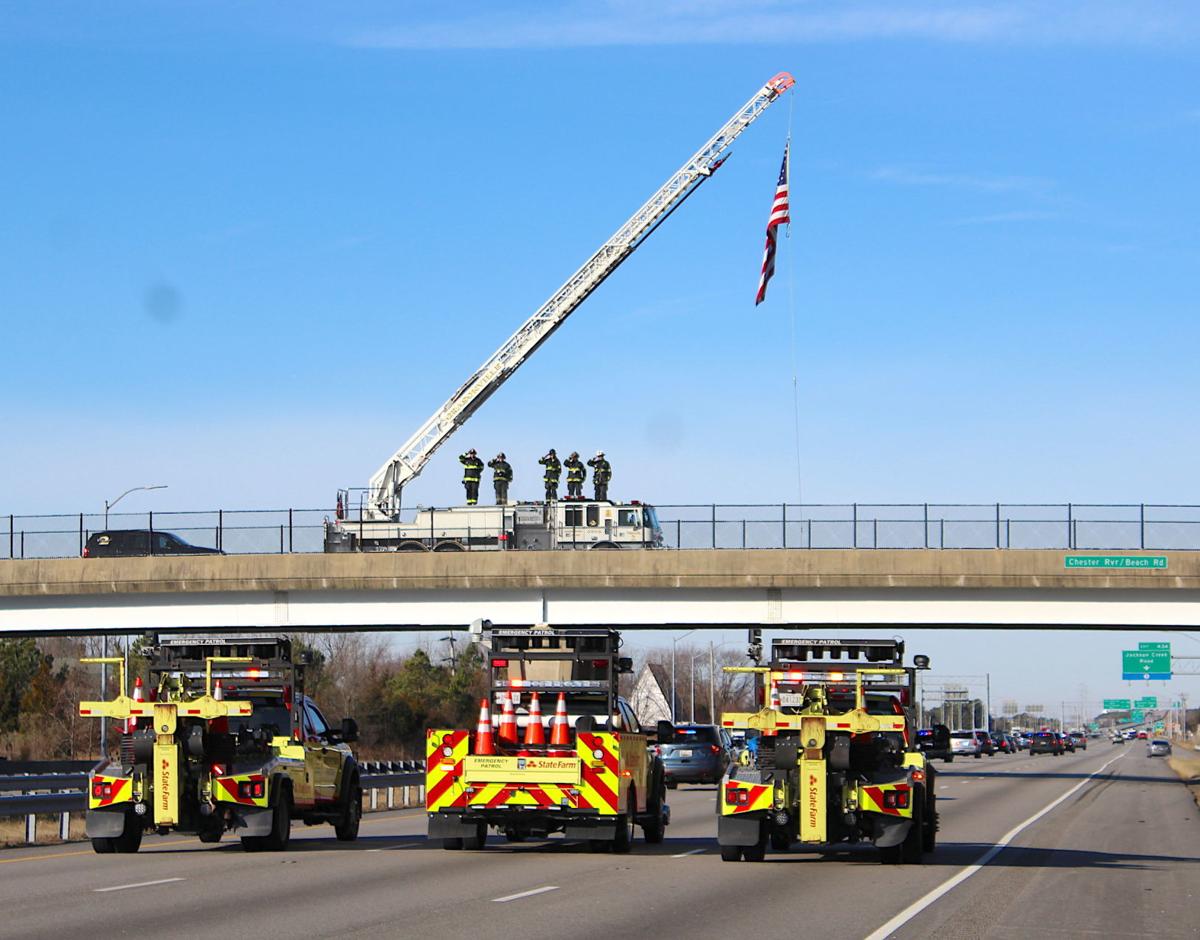 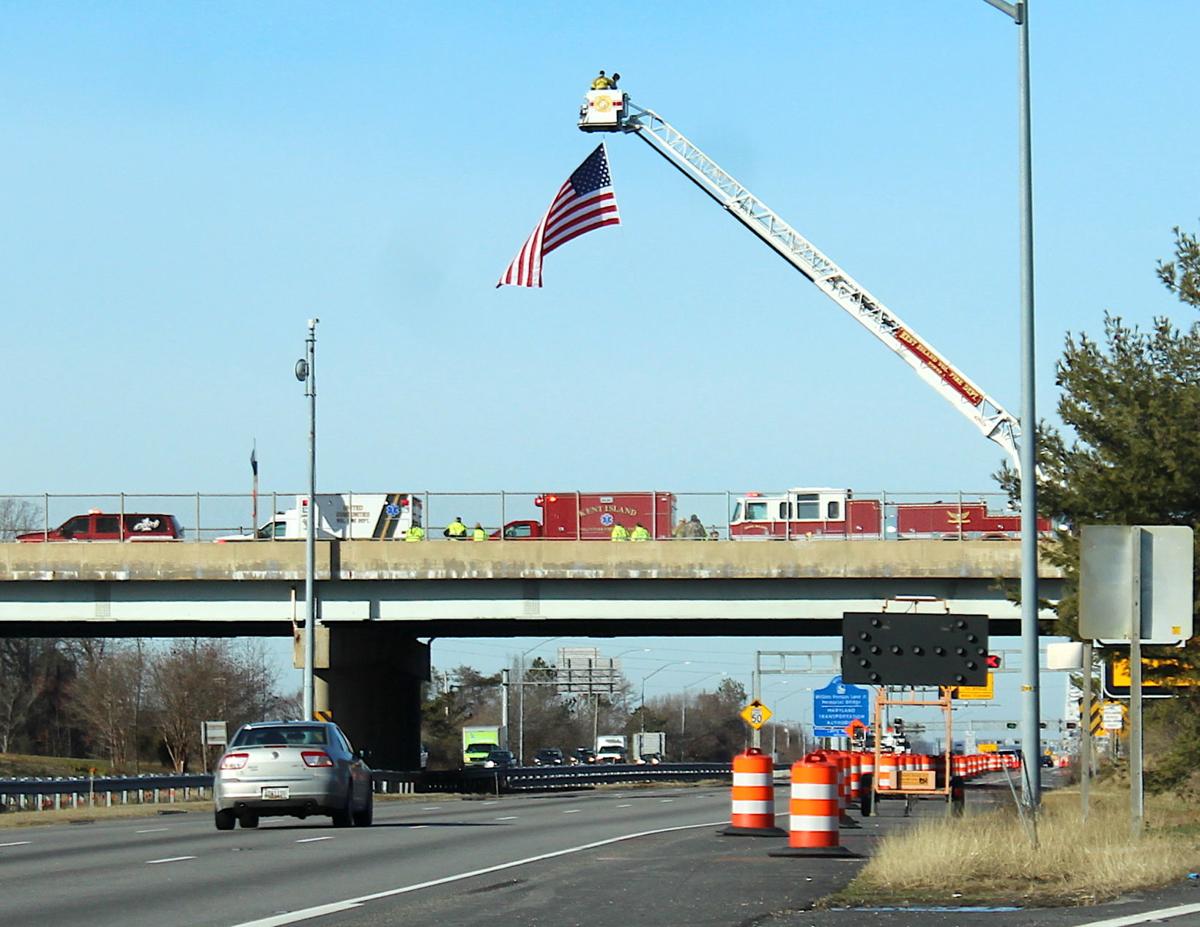 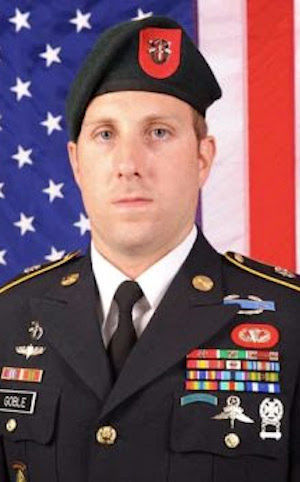 STEVENSVILLE — Eastern Shore fire departments, police agencies and veterans organizations all turned out to pay their respects Thursday morning, Jan. 9, as the body of Sgt. 1st Class Michael J. Goble was escorted from Dover Air Force Base to Arlington, Va.

Goble, 33, from Washington Township, N.J., was killed Dec. 23, 2019, in a roadside bombing in northern Kunduz province, Afghanistan. The Taliban has claimed it was behind the attack.

Goble was assigned to 1st Battalion, 7th Special Forces Group (Airborne) at Eglin Air Force Base in Florida. The Pentagon has said Goble’s unit was engaged in combat operations when he suffered fatal injuries.

According to the Defense Department statistics, his was the 14th death of a U.S. Special Operations Command Soldier reported in the Middle East in 2019.

Their missions are almost always not reported because their locations and operations are labeled as highly classified missions and disclosure can risk U.S. national security.

There are about 14,000 U.S. troops in Afghanistan working in two missions: to train, advise and assist Afghan troops in their fight against the Taliban, and to conduct counterterrorism operations against groups such as ISIS and al Qaeda.

Multiple U.S. officials, including National Security Adviser Robert O’Brien and Army Gen. Mark A. Milley, chairman of the Joint Chiefs of Staff, attended what the military calls a dignified transfer on Christmas day when Goble’s remains arrived in Dover by aircraft and were moved to a vehicle.

Through the Maryland State Police, Goble’s family invited citizens, firefighters and law enforcement officers of offer honors along the route. The hearse carrying Goble’s remains and its escort traveled through Queen Anne’s County between 9 and 10 a.m.