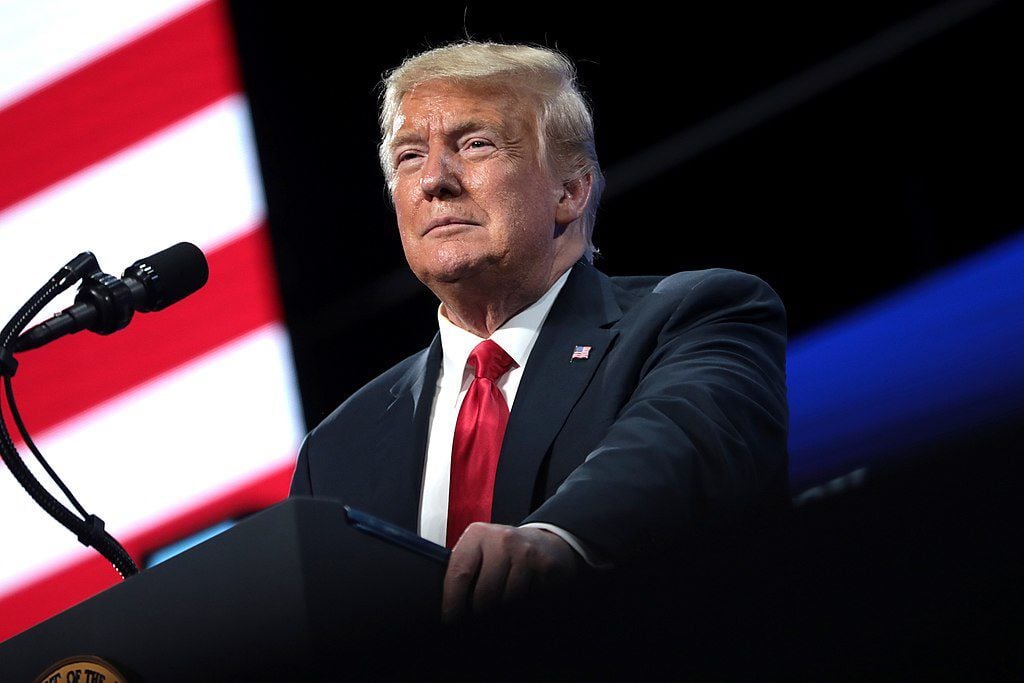 President Donald Trump and his allies are pushing hard on the Hunter Biden front in the presidential campaign against Joe Biden. 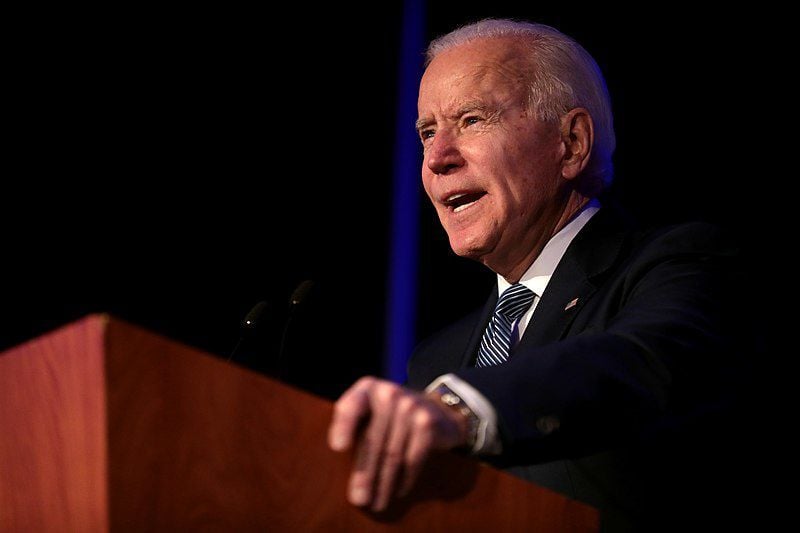 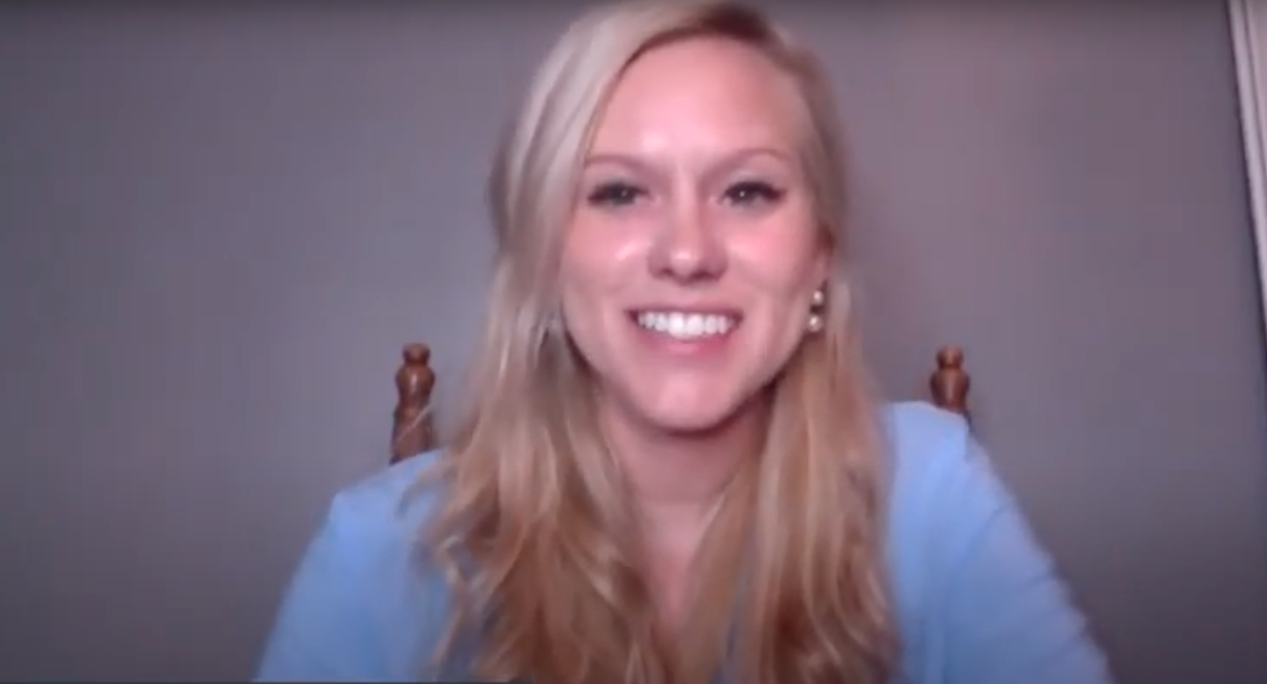 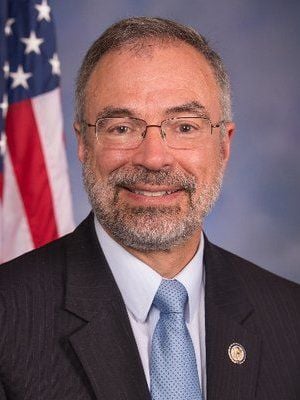 President Donald Trump and his allies are pushing hard on the Hunter Biden front in the presidential campaign against Joe Biden.

Harris, who represents the Eastern Shore, also faults some media outlets for ignoring stories from The New York Post about Hunter Biden’s foreign business deals when his father, Joe Biden, was vice president.

Joe Biden strongly denied wrongdoing in relation to his son's business deals during the Oct. 22 debate with President Donald Trump in Nashville. Trump pressed the issue including claims by Tony Bobulinski, a former U.S. Navy lieutenant and business partner of Hunter Biden. Bobulinski was one of Trump’s guests at Thursday’s debate in Nashville. He claims Joe Biden was aware of and sometimes active in Hunter Biden’s business arrangements. Those are claims Joe Biden strongly denies.

But Harris — who supports Trump — wants a special prosecutor to investigate Hunter Biden’s business deals in the Ukraine, China and other countries. The Eastern Shore Republican also wants answers from the FBI regarding its handling of a laptop alleged to have belonged to Hunter Biden.

"The increasing number of revelations that have come to light over the last few days about 'pay to play' schemes involving Joe Biden and his family are indeed troubling. Especially troubling is the revelation yesterday that former U.S. Navy Lieutenant Tony Bobulinski, a business associate of Hunter Biden, has clear evidence that former Vice President Joe Biden was fully aware of - and involved in — the shady multi-million dollar dealings of his family with companies associated with the Chinese Communist Party,” Harris said in a statement to The Star Democrat.

Harris is also faulting media coverage — or lack thereof — of the Hunter Biden claims which have been published by The New York Post and touted by conservative commentators. But other media outlets have either disputed the coverage, dismissed it as Russian interference in the U.S. elections or ignored altogether. Twitter and Facebook previously restricted sharing and visibility of the Hunter Biden stories.

“The media blackout on this issue has been astonishing — given the very real national security threat implications of such dealings with enemies of the United States by someone who could be president — and his no longer believable denials that he knew nothing about these dealings,” Harris said.

Witzke, who is challenging U.S. Sen. Chris Coons, D-Del., in the November election, is also pressing the issue.

"It is now incontrovertible that Hunter Biden was engaged in a pay-for-play scheme in China, peddling his father's influence for cash, some of which went to 'The Big Man' Joe Biden himself,” said Witzke who is frequent and controversial critic of Coons and Joe Biden.

Witzke’s reference of ‘The Big Man’ points to some emails found on a laptop purported to be Hunter Biden’s that refer to an equity split for “the big guy’.

Witzke also wants an investigation into what else is on the Hunter Biden laptop allegedly at the center of the coverage and worries about potential leverage China could have over Joe Biden.

A number of Democrats and progressive advocates have made the same insinuations about Trump and Russia after his 2016 win over the Hillary Clinton. Trump asked Biden during the debate whether he was "the big man".

“Nothing was unethical,” Biden said who pressed Trump on not releasing his tax records and for one of his companies having a former bank account in China. Trump said the Chinese account was closed in 2015 and was set up for a potential business deal before his presidential bid.

Coons, a close Joe Biden alley, has called the Hunter Biden focus a campaign smear while Mia Mason, a Democrat challenging Harris for his Maryland congressional seat, contends it is Trump who has the foreign in entanglements.

“Trump is owned by Russia and China,” Mason said in a social media statement.

That is a contention Trump strongly denies and has repeatedly called a “witch hunt” by his opponents after his 2016 win.