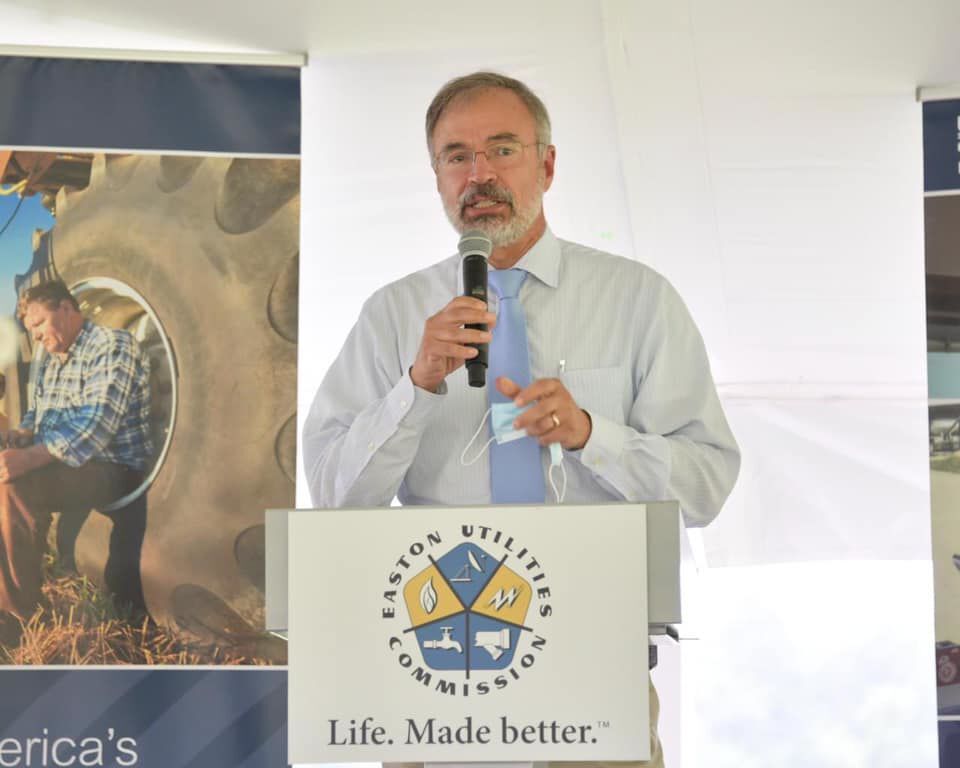 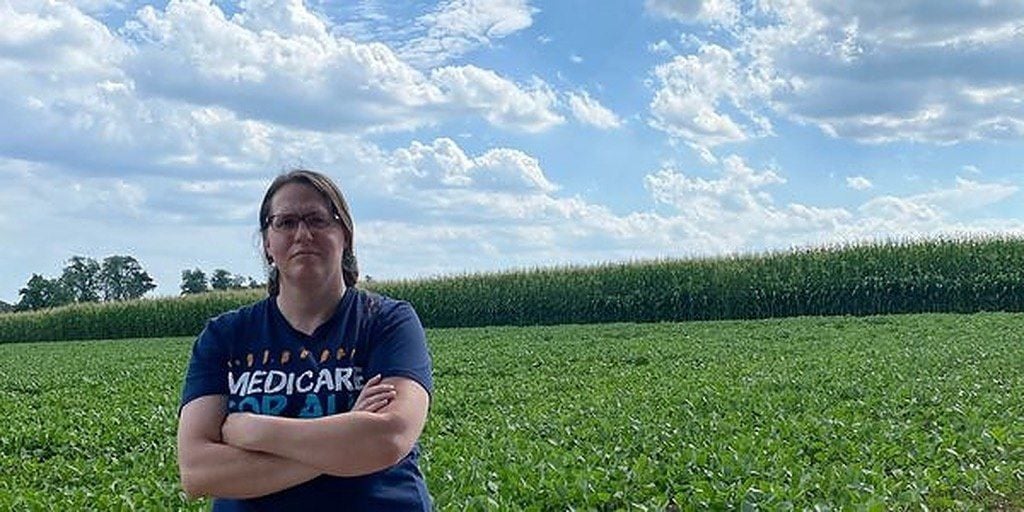 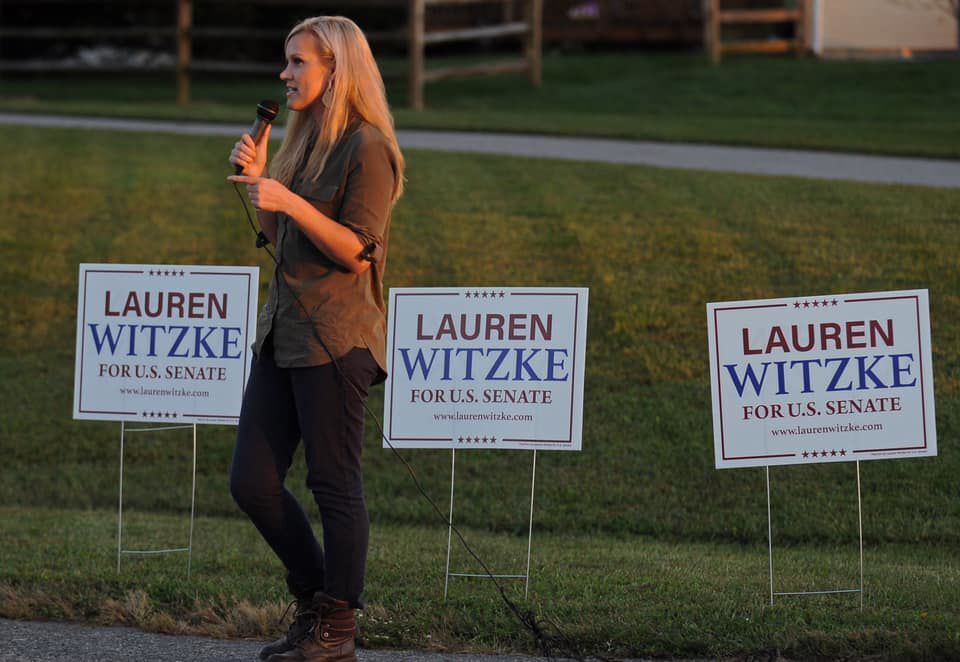 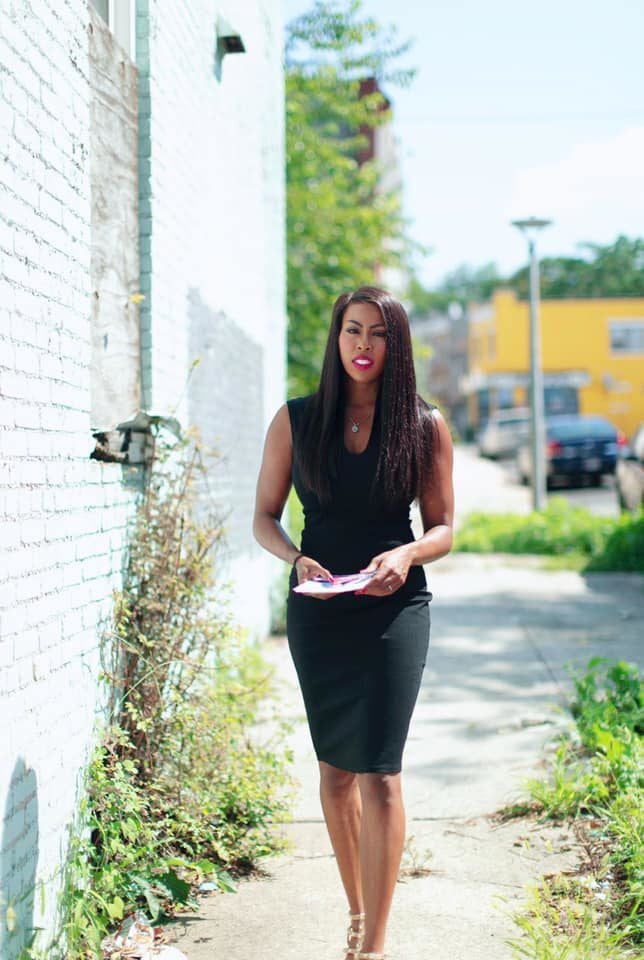 Republican Kim Klacik has become a social media and fundraising sensation in her run for Congress in Maryland. 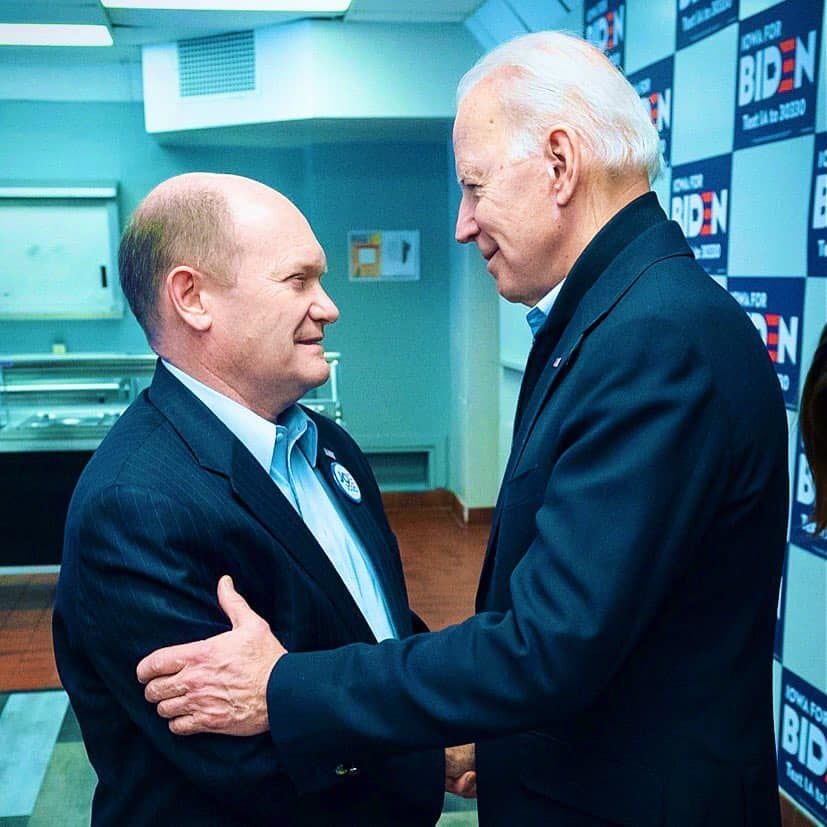 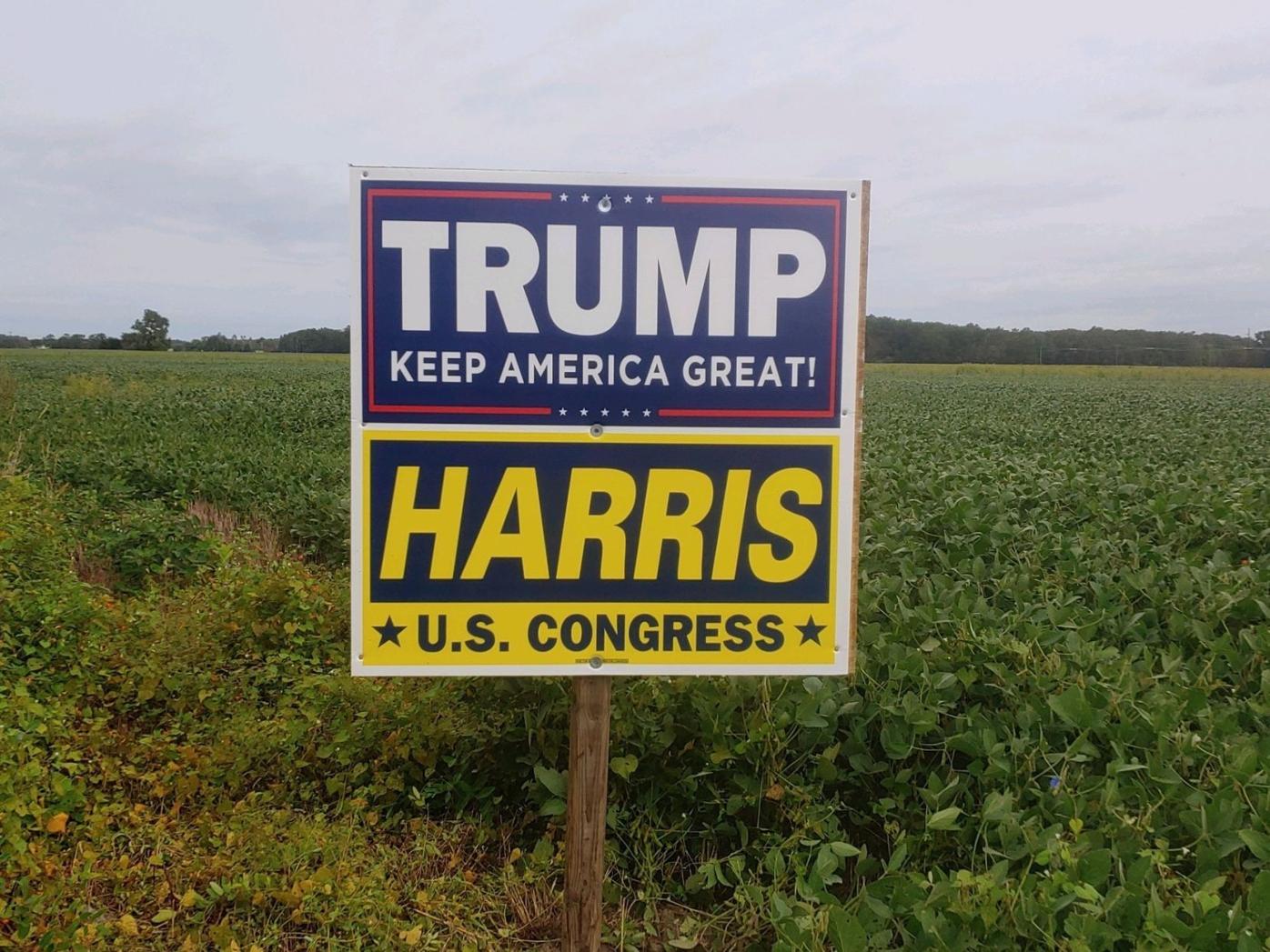 Republican Kim Klacik has become a social media and fundraising sensation in her run for Congress in Maryland.

Harris has raised $1.38 million this election cycle and has more than $1 million cash on hand, according to the Federal Election Commission.

Incumbents — on both side of the aisles — often have hefty fundraising advantages over challengers.

Harris has also received some campaign contributions in October from political action committees representing the American Medical Association, Merck and Glaxosmithkline. Harris is a medical doctor and has been a strong supporter of Operation Warp Speed, the federal effort to fast track coronavirus vaccine and treatments.

His opponent, Mia Mason, is still in the process of filing her campaign finance numbers with the FEC. Campaign representatives said she raised approximately $15,000 for the 2020 cycle and has approximately $2,500 cash on hand for the homestretch of the November campaign. Her official FEC statements are scheduled to filed in the coming days, her campaign said.

Harris was first elected in 2010 and the congressional district he represents is considered a stronghold for Republicans and Donald Trump though Democrats are hoping a stronger turnout for Joe Biden will help Mason.

Mason has picked up endorsements from other Maryland Democrats — including U.S. Reps. Steny Hoyer and Dutch Ruppersberger and U.S. Sen. Chris Van Hollen.

She has sought to contrast herself with the conservative Harris on issues such as health care, marijuana legalization, abortion and race. Mason has also talked about a rail link from the Washington D.C. all the way to Ocean City along Route 50.

Social media does help even the playing field for challengers both in terms of getting their message out and raising money.

But Klacik had a campaign ad of her walking through Baltimore (including with the backdrop of empty and boarded up buildings) and talking about the city’s troubles with crime, violence and poverty. The ad went viral and drew the attention of President Donald Trump.

All that propelled her into a national spotlight. Klacik has raised close to $7.4 million and has $2.6 million cash on hand, according to her FEC filings. She also has more than 482,200 Twitter followers.

In the U.S. Senate race in Delaware, Republican challenger Lauren Witzke has stirred up her contest with U.S. Sen. Chris Coons, D-Del., with some biting and controversial Twitter posts about her challenger, Joe Biden, Hunter Biden and issues such as abortion and immigration.

Witzke also faults Congress for not passing new coronavirus stimulus bill or at least passing a so-called skinny measure that would send direct payments to U.S. households. “Every sitting member of Congress should be ashamed of themselves for not passing a second round of stimulus checks. People need help,” Witzke said.

Coons, a close ally of Joe Biden, has raised close to $6.9 million with close to $2.3 million cash on hand, according to FEC filings.

Coons also wants to see a new COVID-19 stimulus bill. “We have 6 million Americans late on their mortgage or their rent. That should be in this bill. Every state is facing rising challenges, both in terms of their budgets and the pandemic response. Robust state and local government relief should be in this bill. And there should be another round of support for families. I hope we can get this done,’ Coons said Oct. 21.