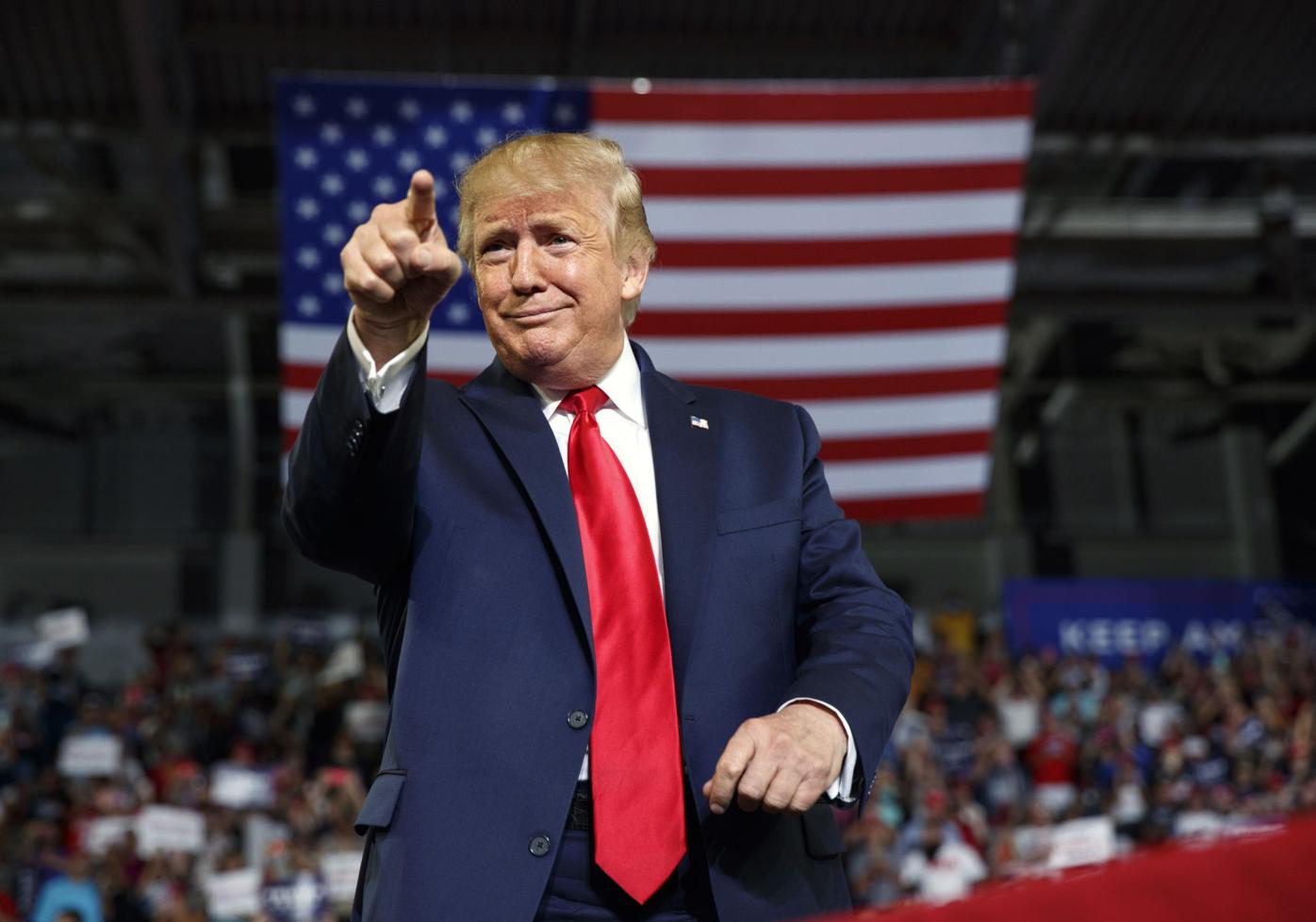 In this Wednesday, July 17, 2019 file photo, President Donald Trump gestures to the crowd as he arrives to speak at a campaign rally at Williams Arena in Greenville, N.C. 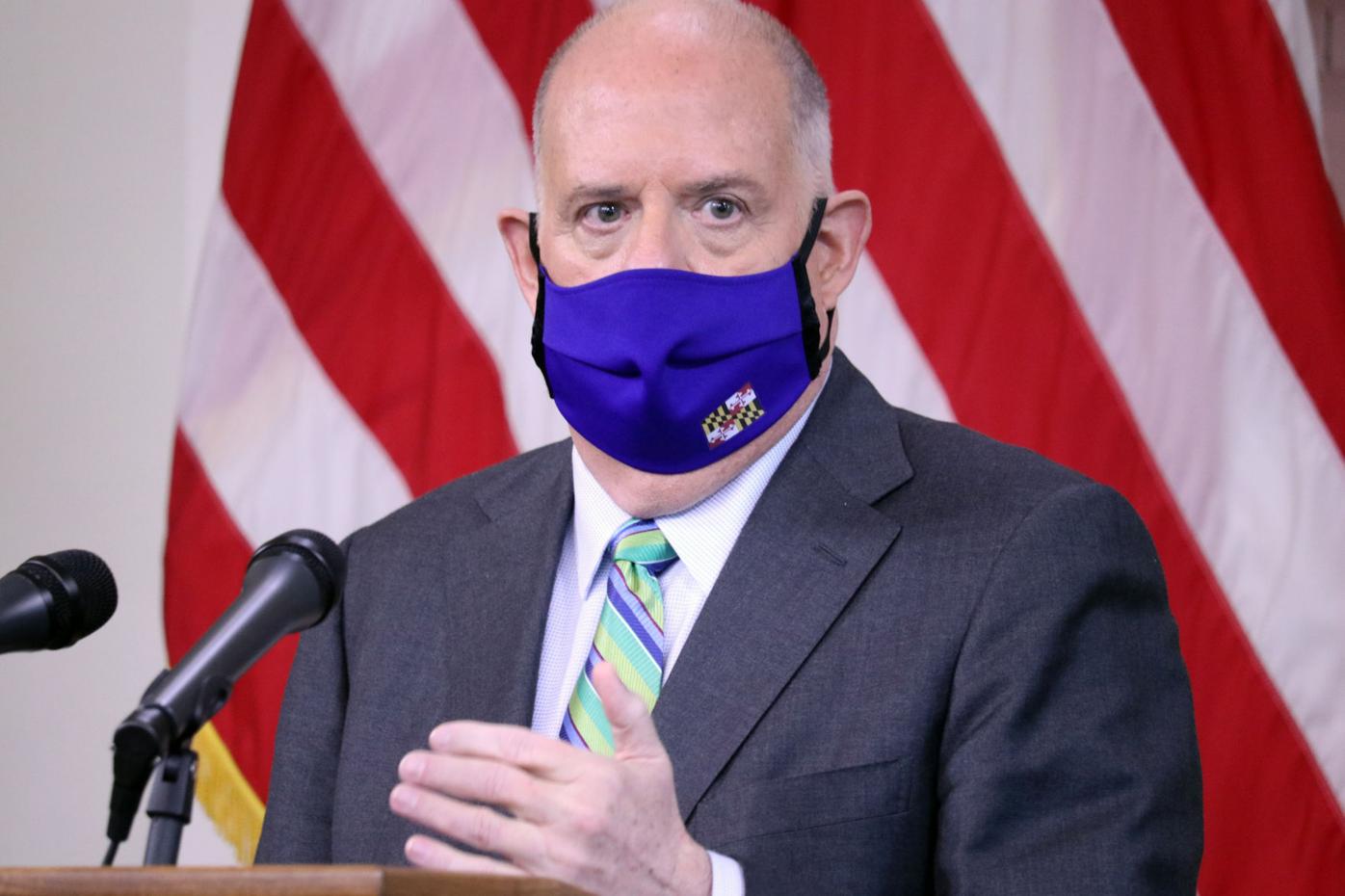 In this Wednesday, July 17, 2019 file photo, President Donald Trump gestures to the crowd as he arrives to speak at a campaign rally at Williams Arena in Greenville, N.C.

WASHINGTON — Maryland Gov. Larry Hogan, a Republican, said he would have voted to convict former President Donald Trump of impeachment charges over the Jan. 6 storming of the U.S. Capitol.

Hogan also said during interviews on Sunday news programs that the Republican Party needs to move away “from the cult of Donald Trump.”

“I think we’ve got to move on from the cult of Donald Trump and return to the basic principles that the party has always stood for,” Hogan said Sunday.

Trump has bucked GOP orthodoxy on issues such as trade, immigration, wars and foreign policy.

Hogan, an anti-Trump Republican, said Sunday he would voted to convict Trump of impeachment and the former president could face criminal investigations over the Capitol riot.

The Senate voted 57 to 43 to convict Trump of inciting an insurrection on Jan. 6 after some of his supporters mobbed the Capitol and locked down Congress.

That fell short of the two-thirds vote needed to convict Trump on a post-term impeachment and potentially banning Trump from running again in 2024.

Hogan wants the GOP to move away from Trump back to more traditional stances. He said some GOP Senators who voted against impeachment because they worried about Trump’s popularity with many GOP voters and the potential of facing primary challenges.

Hogan has been supportive of the transition to President Joe Biden even as Trump and many Republicans continued to press election fraud claims in battlegrounds such as Pennsylvania, Nevada, Georgia and Michigan.

Seven GOP senators voted for impeachment on Saturday in Trump’s acquittal but the majority voted not guilty.