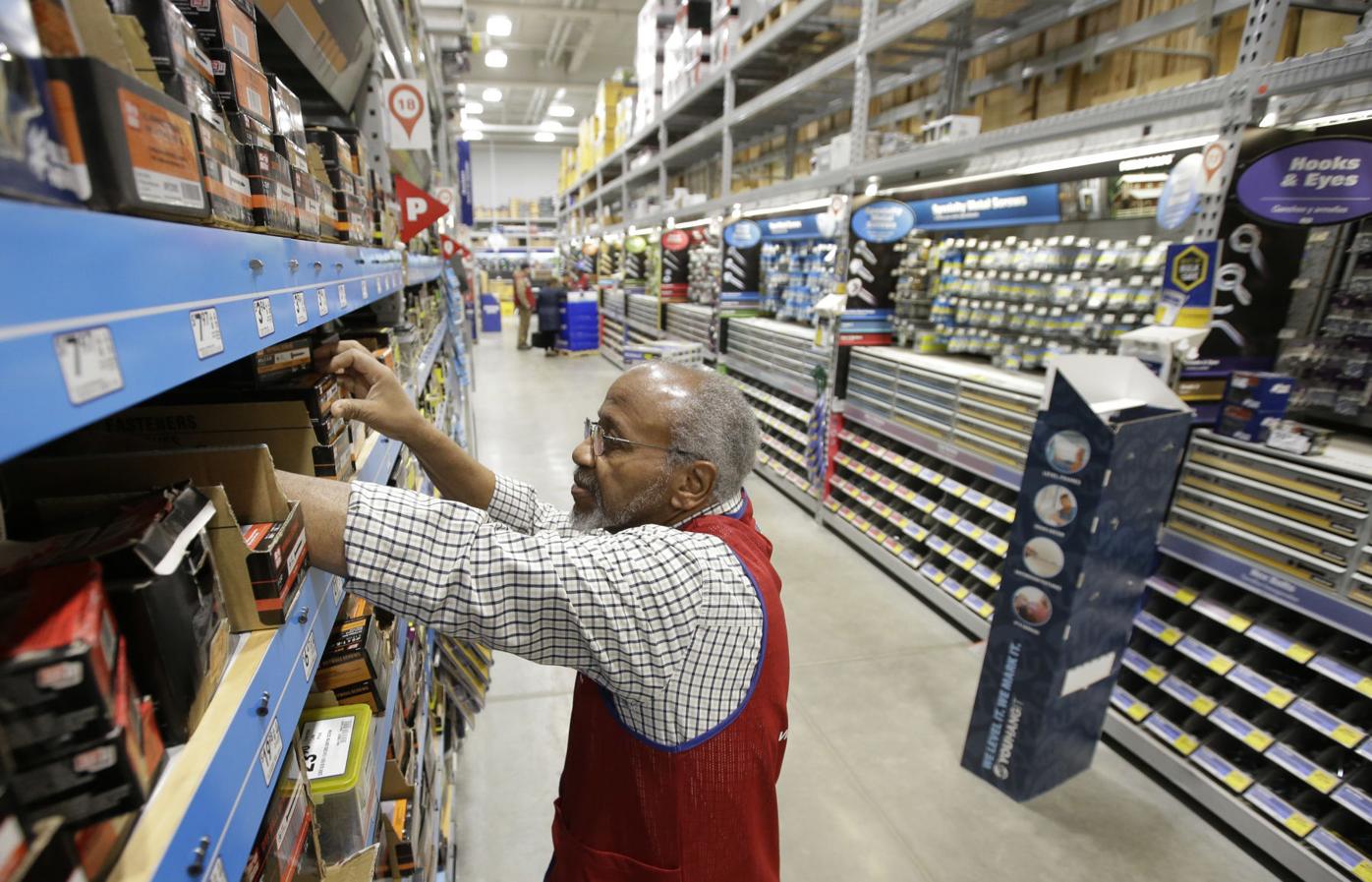 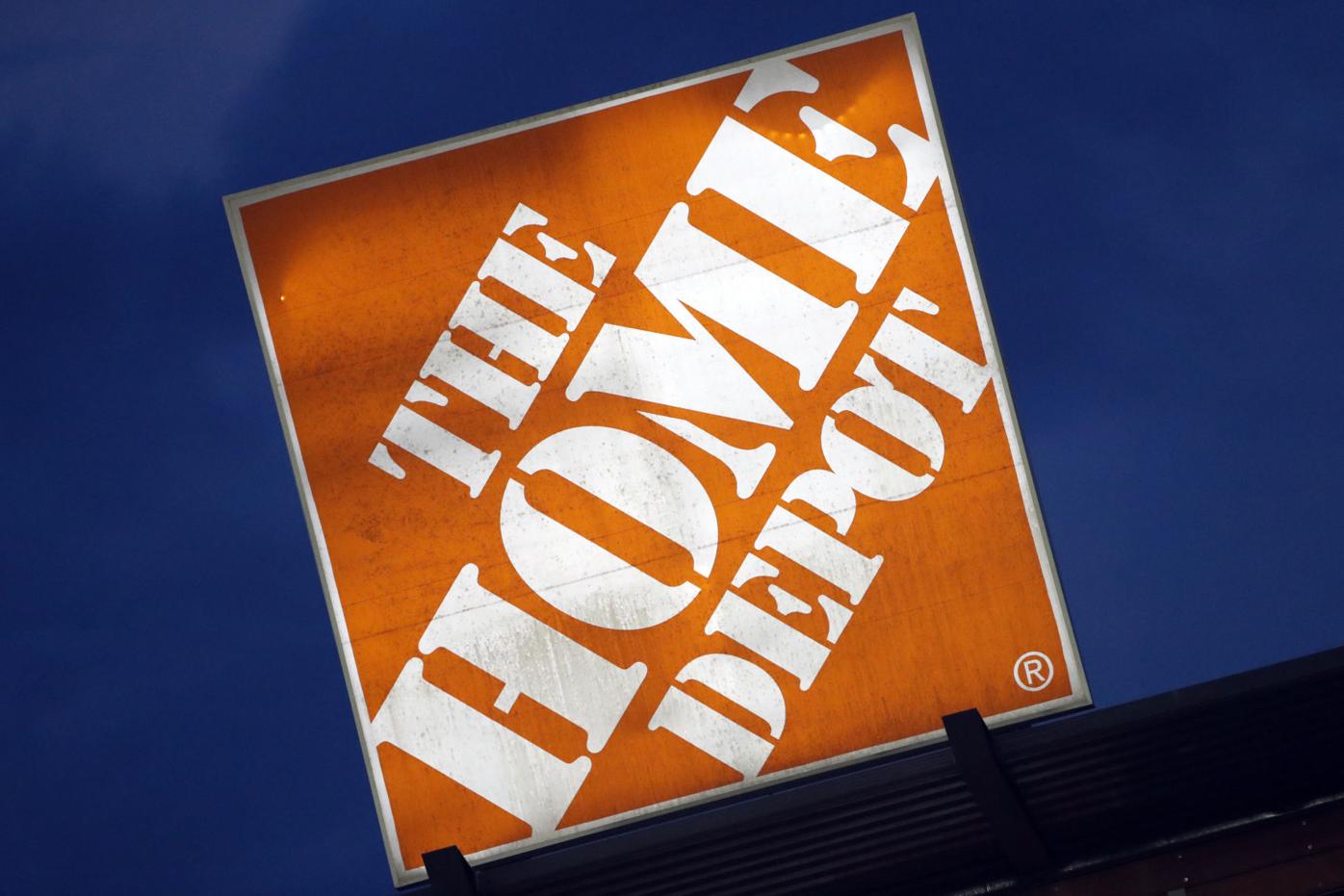 There is an effort to allow for a new big-box home improvement store in Easton. That could mean a potential new store for Home Depot. (AP Photo/John Bazemore)

There is an effort to allow for a new big-box home improvement store in Easton. That could mean a potential new store for Home Depot. (AP Photo/John Bazemore)

The application is stirring up talk of a potential hew Home Depot store in Easton. In November, the town planning commission voted unanimously against the amendment.

Under the town of Easton’s current regulations, no major retail store larger than 65,000 square feet is allowed to be built outside of a shopping center. It must be within or adjacent to an existing shopping center.

The Gannon Family Limited Partnership, which owns property along U.S. Route 50 and leases land to companies such as Chipotle, Olive Garden and Tractor Supply Co., wants to change that.

Zach Smith, an attorney representing the Gannon Family, requested the change from the town at the end of October. He wrote a letter to the town planner dated Oct. 30 that his client was approached by a developer with interest in “proposing a new home improvement center in Easton.”

“Under the current regulations the prospective developer cannot even present such a proposal for the town’s consideration,” he wrote. “The purpose of the requested text amendment is to simply provide flexibility in the zoning ordinance so that the developer may came forward and propose a new home improvement center.”

The Gannon Family paid $5,000 for the application to revise the zoning text. On Nov. 19, the Planning Commission voted 5-0 against the amendment.

While the Planning Commission has been debating changing the text language for some time to allow for big box retail stores larger than 65,000 feet outside of a shopping center, they ultimately decided it was best to do so through an update of the town’s comprehensive plan — which will be updated in 2023 — and not through a forced text amendment.

“We believe this is an issue that has been central to the development of the past few Comprehensive Plans,” wrote Talbot Bone, the chair of the Planning Commission, to the mayor and town council after the vote. “Any significant changes to policies described in The Plan, which were developed with wide-scale and broad-based community input, should originate in the next Comprehensive Plan update.”

But Gannon does not want to wait until 2023 to submit a proposal for the home improvement store. In an interview, Greg Gannon said “no disrespect to the Planning Commission, but I don’t feel as if the issues were considered completely.”

“They need to allow for this opportunity,” he said, saying big box retail stores “shouldn’t be held down by an arbitrary size cap. ... We still want to operate in a free market where different businesses that a lot of people would like to see here do come.”

Opposition to a larger home improvement store has played out on Facebook, with some pointing out that the town already has a Lowe’s, and others saying more competition in the home improvement sector would be good.

Because there is a Lowe’s Improvement Store in town, a home improvement store larger than 65,000 square feet likely be a Home Depot, although Gannon would not explicitly say so.

But the issue in front of the town government is whether to suddenly amend zoning laws to allow for big box retailers to open outside of shopping centers throughout Easton.

If the town opens that door, it should be done through a detailed comprehensive plan analysis with public input, said Tom Alspatch, a member of Talbot Preservation Alliance which has voiced opposition to the amendment.

“We are very against a very significant piecemeal change that would be inconsistent with the current comprehensive plan that so many people had a hand in putting in place,” he said.

Alspatch said town planners and the public need to examine the “impact of additional big box retail on our downtown. You need to consider what locations would be appropriate.”

The zoning law was added to the comprehensive plan in 2000, after a flood of applications from big box retailers — which would have totaled 766,000 square feet of retail space if all approved — was submitted to the town.

After intense public comments and hearings on the issue, the town revised the comprehensive plan to prohibit any “major retail project in excess of 65,000 square feet” in Easton. It served as a compromise between parties who wanted a lower cap and others who wanted a higher cap.

In 2010, a proposal to change the zoning regulation again came up for a vote, but the Planning Commission decided against repealing it, with one exception made for considering major retail in shopping centers.

“65.4% of 766 respondents thought that the Planning Commission should not concede to developers over design issues even if it ultimately meant that their favorite store would choose not to locate here,” according to town documents.

Respondents wanted to support downtown small businesses, with 69% of them saying local shops should get “preferential treatment” over bigger retail stores.

While there is a Lowe’s in town, Easton Hardware in downtown Easton is one small business that could be affected by a Home Depot. There are Home Depot stores in Salisbury, Ocean City and Annapolis but none in Talbot County and the Mid-Shore area.

Smith, however, said “it would be a mistake to deny the citizens of Easton an opportunity to at least consider a proposal for a second home improvement center.”