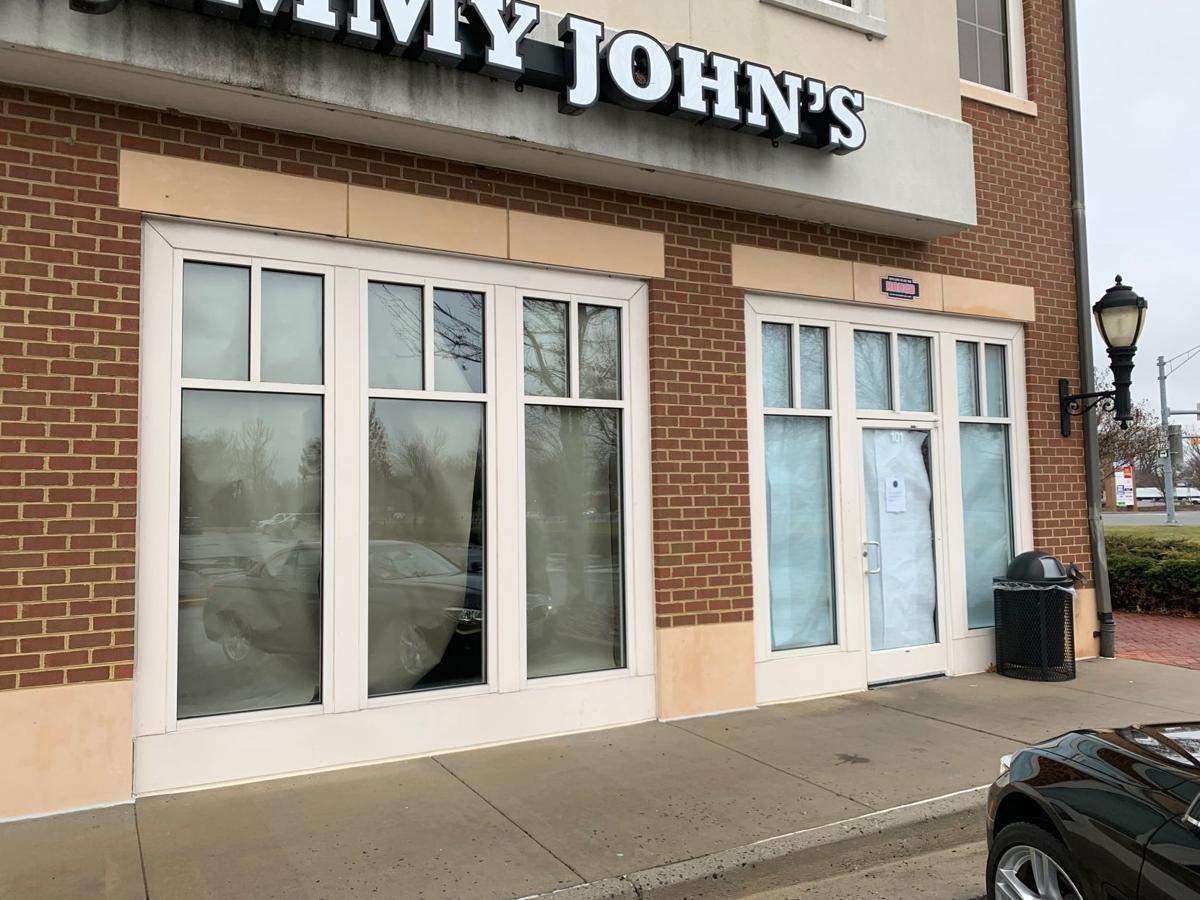 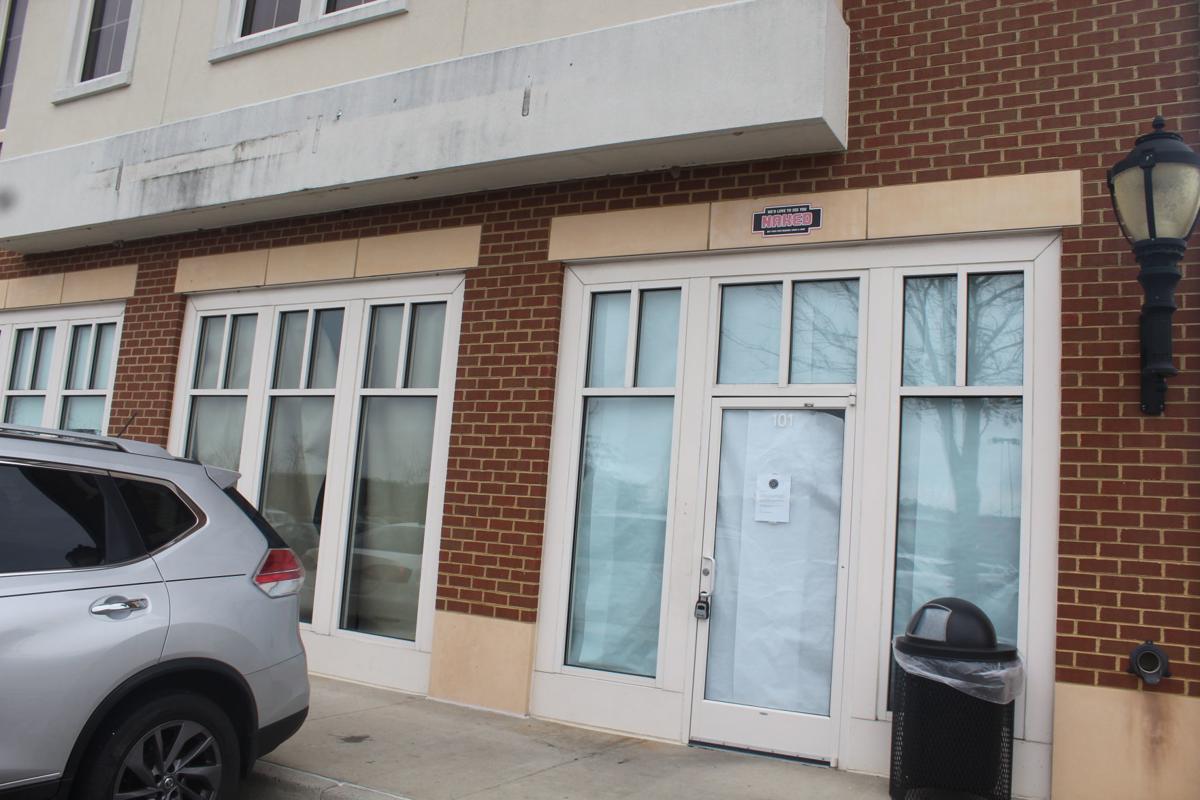 Jimmy John’s on Marlboro Avenue has closed its doors after six years in Easton.

Jimmy John’s on Marlboro Avenue has closed its doors after six years in Easton.

“Unfortunately, after six years in business, the difficult decision was made by the local franchise group to close the store on 1/1/20,” Jimmy John’s Director of Consumer Engagement Nathan Louer wrote in an email.

“We would first and foremost like to thank each and every one of you and your continued support and loyalty over the years,” stated a letter on the door of the Easton location signed by FourKE INC and OPiE Management.

“However, at this time, we have have decided to permanently close this location ... With that being said, we hope to serve you at one of our other Maryland locations in the future.”

Talbot Chamber of Commerce President and CEO Al Silverstein said Jimmy John’s became a member of the chamber on June 5, 2014.

The nearest Jimmy John’s locations are at 1901 Town Centre Blvd. and 139 Main Street, both in Annapolis.