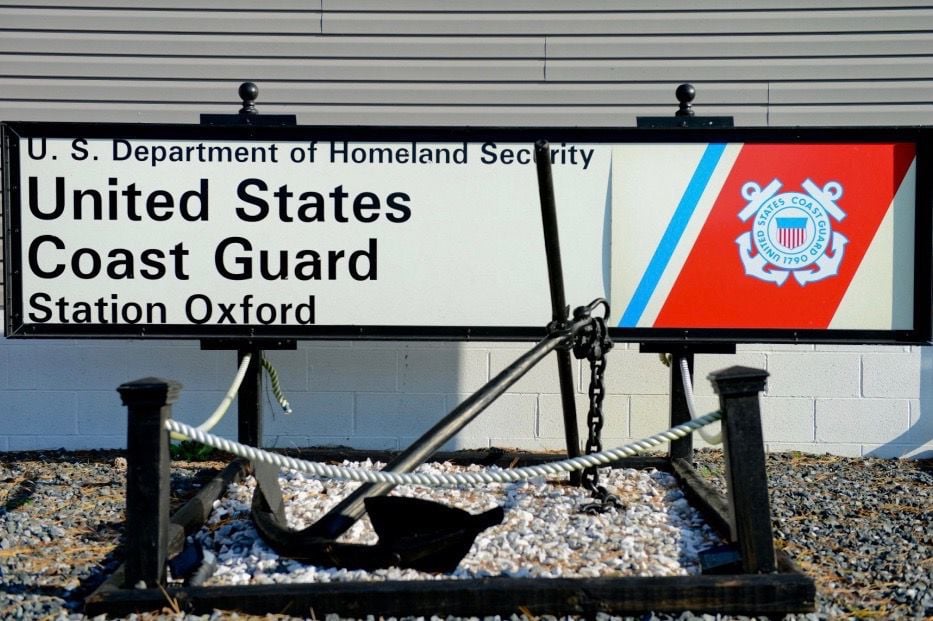 The sign that stands at the Coast Guard Station Oxford on the Eastern Shore. 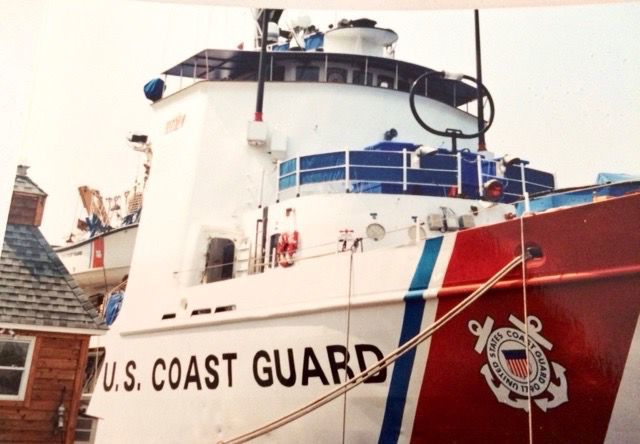 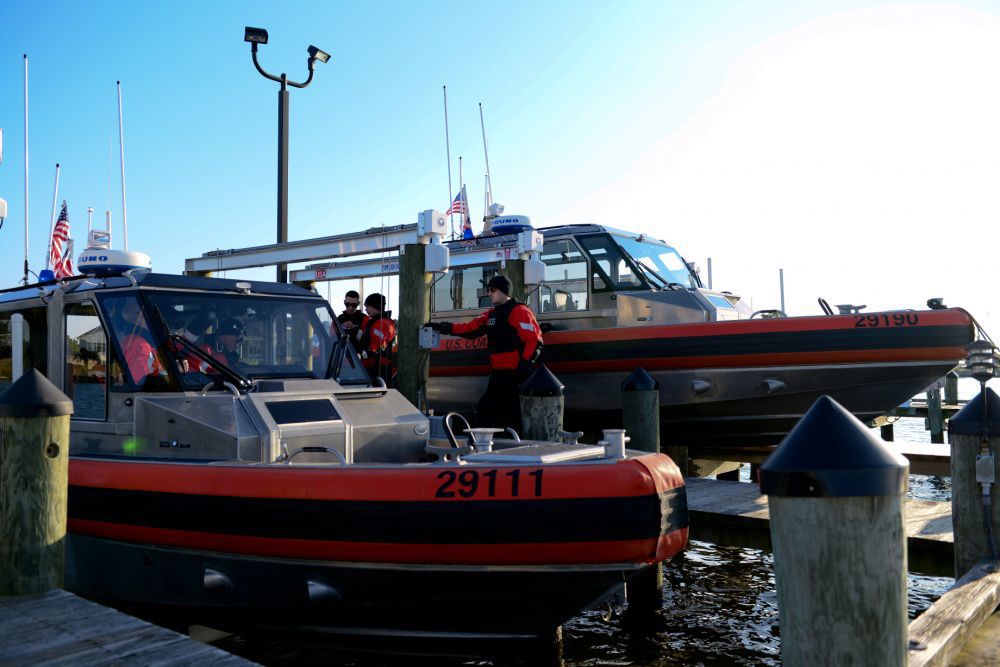 A Station Oxford 29-ft. response boat is lowered into the water for an area familiarization patrol to train new crew members Nov. 17, 2018.

The sign that stands at the Coast Guard Station Oxford on the Eastern Shore.

A Station Oxford 29-ft. response boat is lowered into the water for an area familiarization patrol to train new crew members Nov. 17, 2018.

OXFORD — U.S. Senators Ben Cardin and Chris Van Hollen, both D-Md., and Rep. Andy Harris, R-Md-1st, announced on Wednesday, May 28, that the Coast Guard will not continue with plans to close Station Oxford in fiscal year 2021.

The statement from the lawmakers said they were notified of this decision on Tuesday, May 26. The news comes almost one month after the lawmakers wrote to Coast Guard leadership in defense of the installation.

In February, the Coast Guard gave notice of its intention to consolidate the operations of five Small Boat Stations into other facilities during FY2021, including the Oxford Boat Station on Maryland’s Eastern Shore.

The station is co-located on the site of the National Oceanic and Atmospheric Administration National Centers for Coastal Ocean Science’s Cooperative Oxford Laboratory and shares space with the Maryland Department of Natural Resources. The cohabitation of the three agencies on a single site has created longstanding partnerships and allowed for greater utilization of the Coast Guard’s resources by state and local entities.

Several other organizations around the Eastern Shore offered comments following the Coast Guard’s request for public feedback. Oxford town commissioners were among them, writing, “The Commissioners are concerned about the public health and safety ramifications the closure of Station Oxford will have.”

Oxford Town Attorney Lyndsey Ryan responded to the news with a statement from the town officials.

“On behalf of the Town of Oxford, we are pleased that the U.S. Coast Guard has decided against the closure of U.S. Coast Guard Station Oxford. We believe this decision is paramount to the health, safety and education of the marine community on the Eastern Shore,” she wrote.

“The Town appreciates the support of those in local community who submitted letters in opposition to the closing of Station Oxford, U.S. Senators Ben Cardin and Chris Van Hollen, and Congressman Andy Harris,” Ryan wrote. “The Town looks forward to continuing its longstanding relationship with the U.S. Coast Guard through Station Oxford.”

The Coast Guard is continuing to review public comments, according to a statement from the 5th Coast Guard District Public Affairs Officer Lt. Amanda Faulkner.

“The Coast Guard is committed to the safety and well-being of all those on and in the water,” Faulkner wrote. “While our data, and a 2018 GAO Report, indicate we can provide duplicative coverage in the area surrounding Station Oxford utilizing Station Annapolis, Station St. Inigoes and Air Station Atlantic City, the Coast Guard will continue operations at Station Oxford while it reviews and considers the public comments concerning consolidation.”