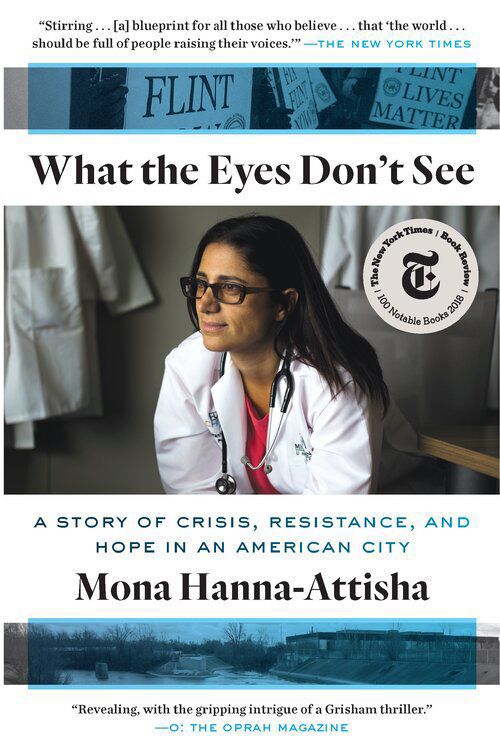 The cover of “What the Eyes Don’t See,” by Mona Hanna-Attisha, is pictured. 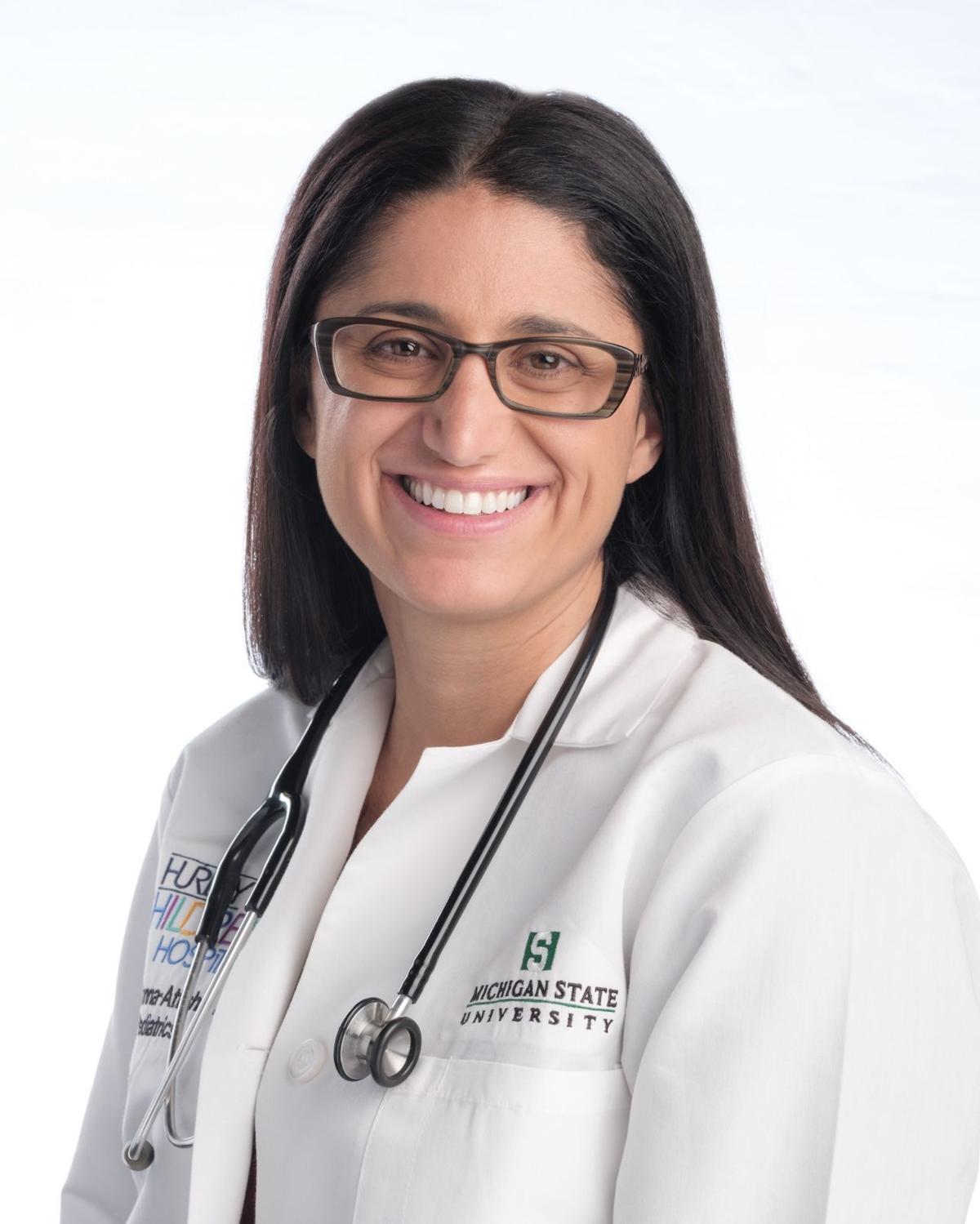 EASTON — Dr. Mona Hanna-Attisha, author of this year’s One Maryland One Book, “What the Eyes Don’t See,” will speak at 7 p.m. Monday, Nov. 4, at the Todd Performing Arts Center of Chesapeake College.

One Maryland One Book is the Maryland Humanities program in which people all across the state read the same book at the same time.

In 2015, Hanna-Attisha was a pediatrician working in a public hospital in Flint, Mich. From a friend, she learned the water in Flint — the water she had been telling parents it was safe for their children to drink — was loaded with lead, a chemical proven to impair the healthy development of young brains.

When Hanna-Attisha approached city and state officials about fixing this dangerous problem, she met a brick wall. But she persevered.

“What the Eyes Don’t See” is a modern morality tale, one in which the good guys win and the bad guys not only lose but get their just deserts. Copies of the book are available for check out from the Talbot County Free Library.

Like all Talbot County Free Library events, Hanna-Attisha’s talk at the Todd Performing Arts Center will be free and open to the public. Her appearance is made possible by Maryland Humanities, the Talbot County Free Library, the Caroline County Public Library and the Queen Anne’s County Library, with support from the Aspen Institute, the Chesapeake Bay Foundation, Chesapeake College, the Oxford Museum and University of Maryland Shore Regional Health.

For more information, call the Talbot County Free Library at 410-822-1626 or visit www.tcfl.org. For more on the author, go to www.monahannaattisha.com.