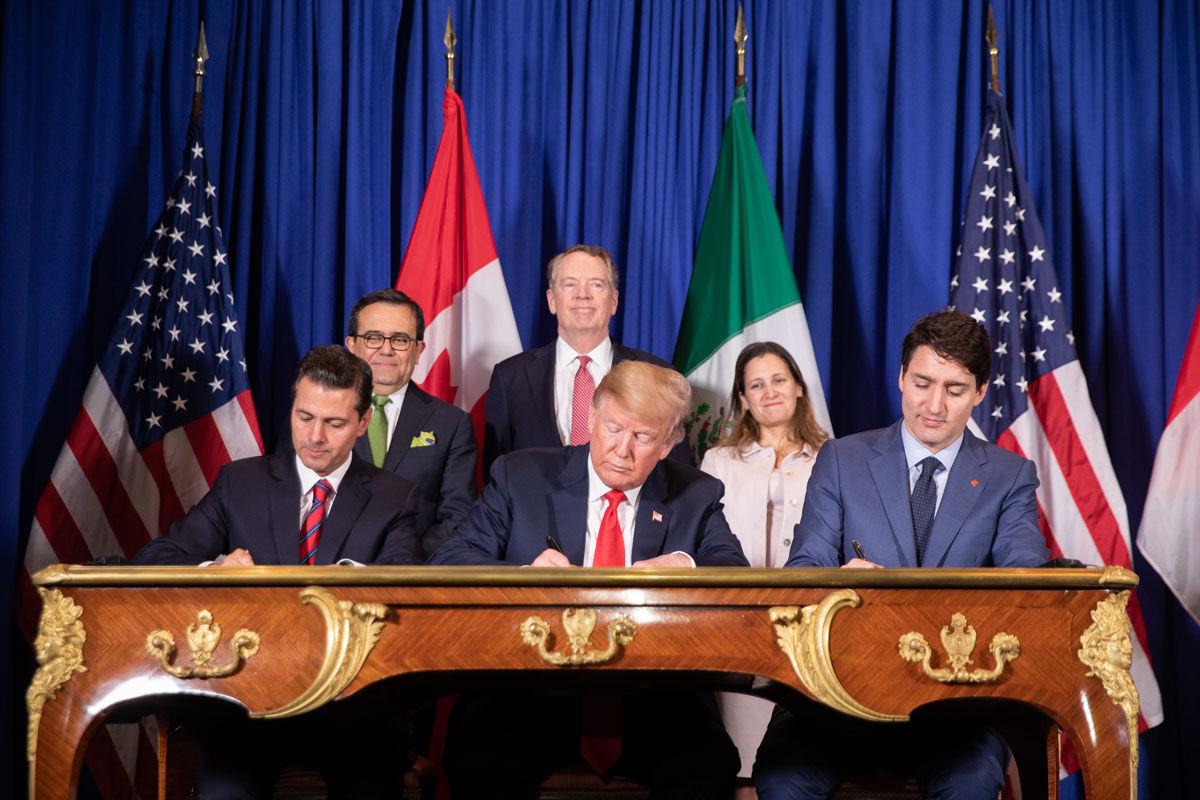 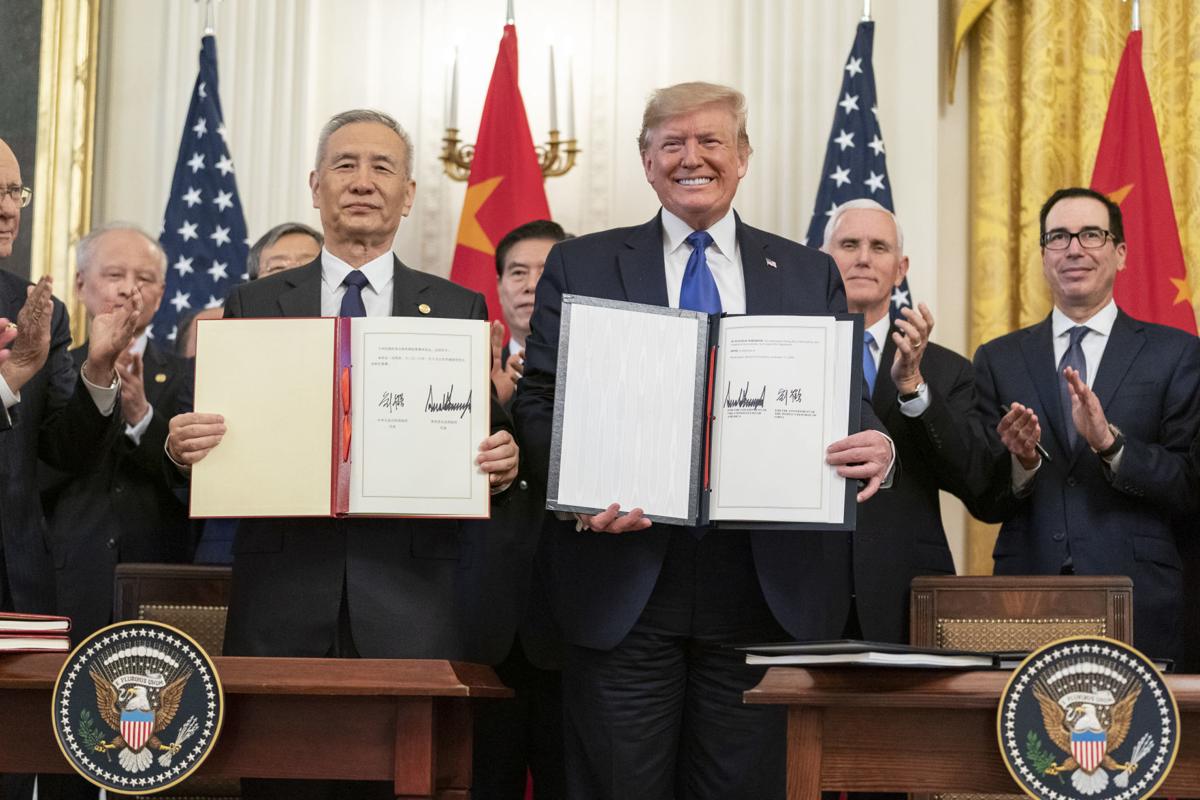 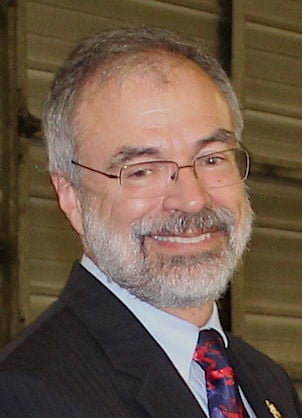 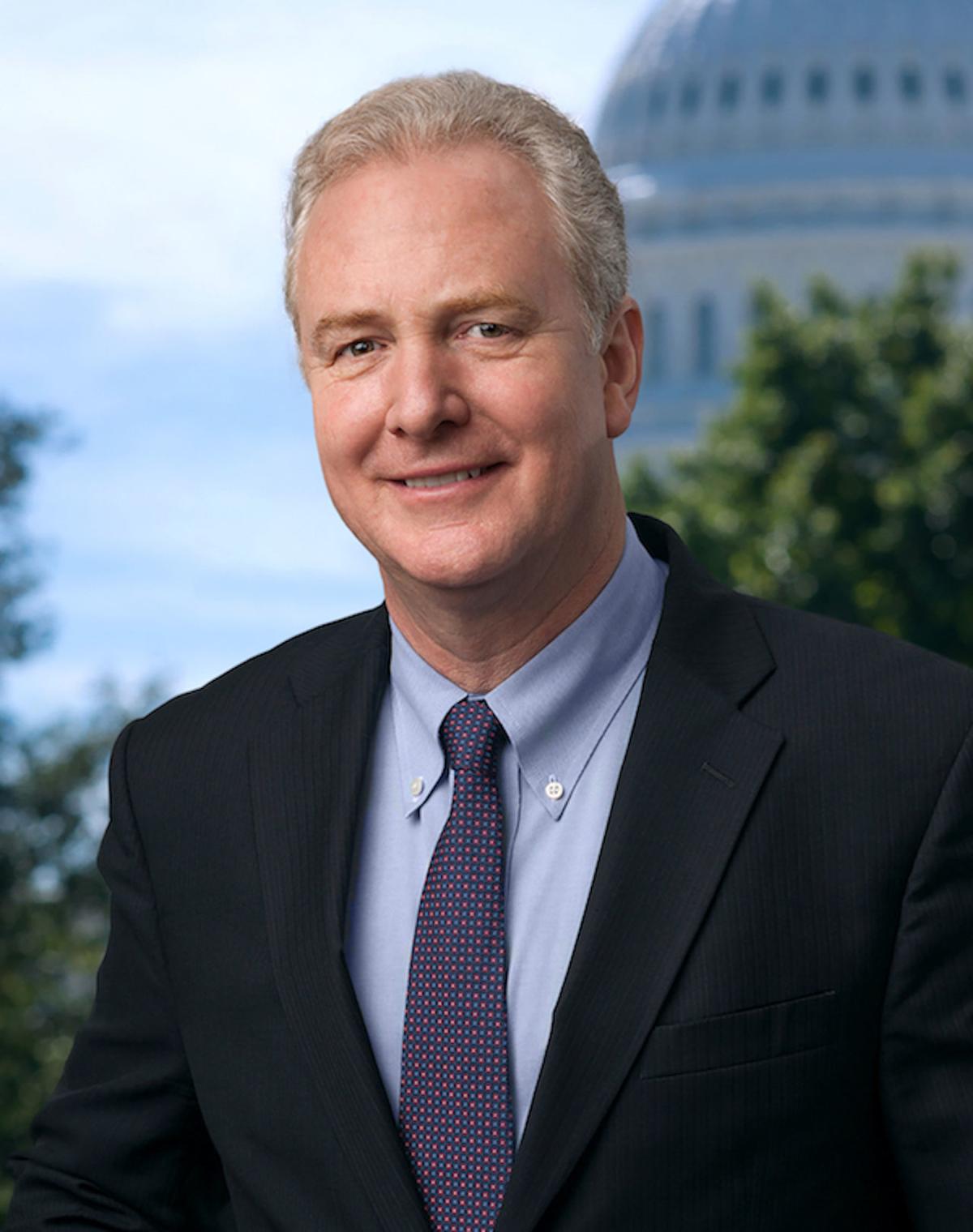 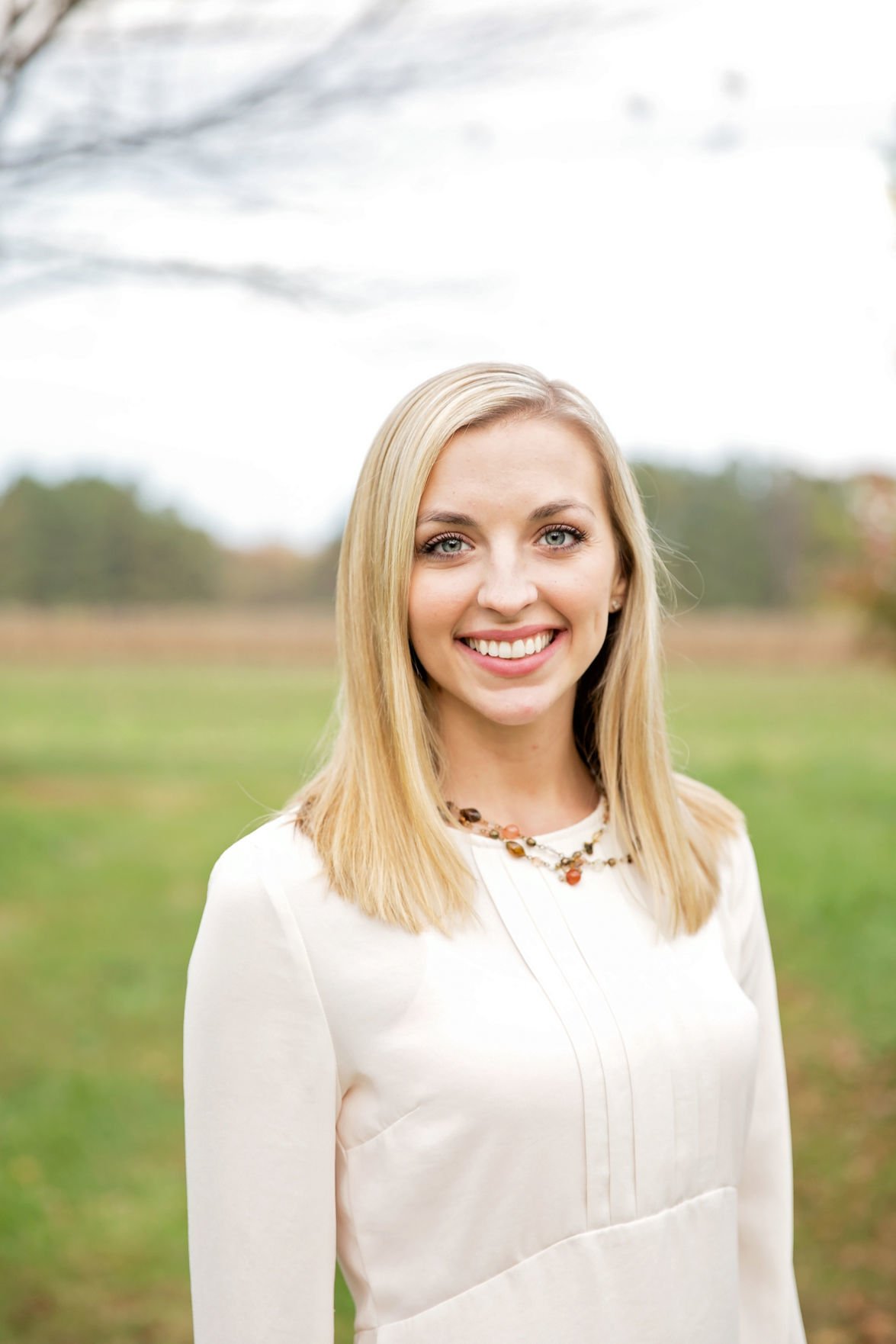 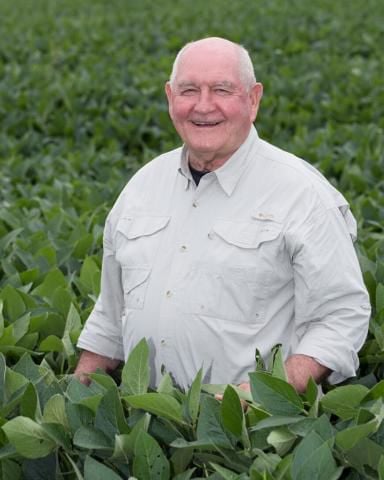 EASTON — The U.S. Senate passed the United States-Mexico-Canada Agreement with bipartisan support on Thursday, Jan. 16. This followed President Trump’s signing of Phase One Trade Agreement with China on Wednesday, Jan. 15.

The USMCA, which replaces the previous North American Free Trade Agreement, has provisions that will impact agriculture directly on the Eastern Shore. New quotas allow for more chicken, eggs and turkey to be imported into Canada without the high tariffs that previously were put on American poultry products.

As demand for poultry products increases, so does the demand for the corn and soybeans used for feed. Lindsay Dodd Thompson, executive director of the Maryland Grain Producers Association, said this will be good for all business on the Shore.

“The poultry industry, the grain industry and the allied businesses like the fertilizer dealers and tractor suppliers are like the three-legged stool that supports the Eastern Shore economy,” she said.

Thompson said Mexico has been one of the top-five importers of U.S. corn for many years, often the No. 1 importer several times in recent years.

“Having that free trade agreement and allowing for a free and fair trade into that market for corn is extremely important for our grain farmers,” she said. “These trade agreements and alternative markets all support the price of these commodities at the Chicago Board of Trade.”

Chip Councell, owner of Councell Farms and a delegate to the U.S. Grains Council, said the trade agreements can help the United States be more competitive in agriculture.

Councell spoke about how commodity prices affect agriculture business on the Shore.

“It affects our prices. As the Chicago Board price rises or falls, our local grain prices follow that,” he said. “If they end up importing more poultry products, you would think that would help us on the Shore, whether the poultry ends up coming from here or not.”

Following the passage of the USMCA in the Senate, Sen. Chris Van Hollen, D-Md., said in statement: “The final deal provides much-needed changes to NAFTA, including important and more enforceable labor standards and provisions that will lead to more American-made parts in manufacturing, both of which will boost good-paying jobs in Maryland and our country. I am disappointed that this agreement does not make much more progress on environmental protections and, in that area, it should not be a model for any future agreements. That said, it still represents a modest improvement compared to the status quo because it includes new provisions to protect wildlife and marine fisheries, reduce pollution along the U.S.-Mexico border, and tighten certain environmental enforcement mechanisms while not weakening any environmental protections currently in place. This is a case where we should not make the perfect the enemy of the good. The USMCA will ultimately strengthen Maryland businesses, farmers, workers, and consumers.”

U.S. Rep. Andy Harris, R-Md.-1st, issued a statement, saying: “I congratulate President Trump for delivering on a key campaign promise to help American workers by re-negotiating bad trade deals from the past. This new trade agreement with Mexico and Canada was badly needed because NAFTA was outdated and resulted in millions of American jobs leaving the country, especially to Mexico. This new agreement is especially great for our farmers and poultry growers in the First Congressional District.”

The USMCA now heads to the White House to be signed by Trump.

The Phase One Trade Agreement with China also is expected to benefit American agriculture. According to a release from the U.S. Department of Agriculture, “it addresses barriers to trade and will support a dramatic expansion of U.S. food, agriculture, and seafood product exports, increasing American farm and fishery income.”

U.S. Secretary of Agriculture Sonny Perdue said in a statement, “This agreement finally levels the playing field for U.S. agriculture and will be a bonanza for America’s farmers, ranchers and producers.”