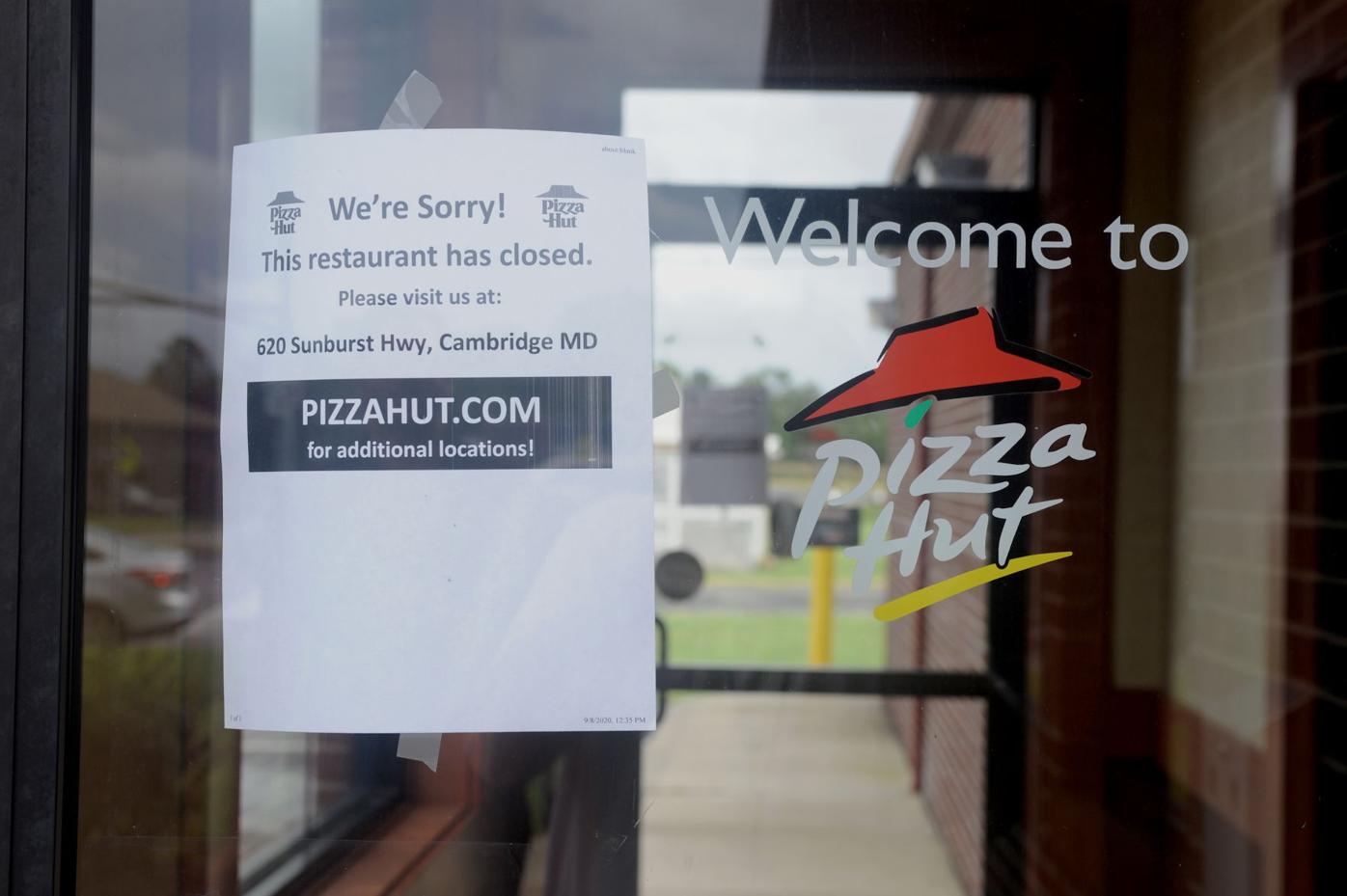 Pizza Hut closed its restaurant in Easton as it moves to consolidate its remaining locations. 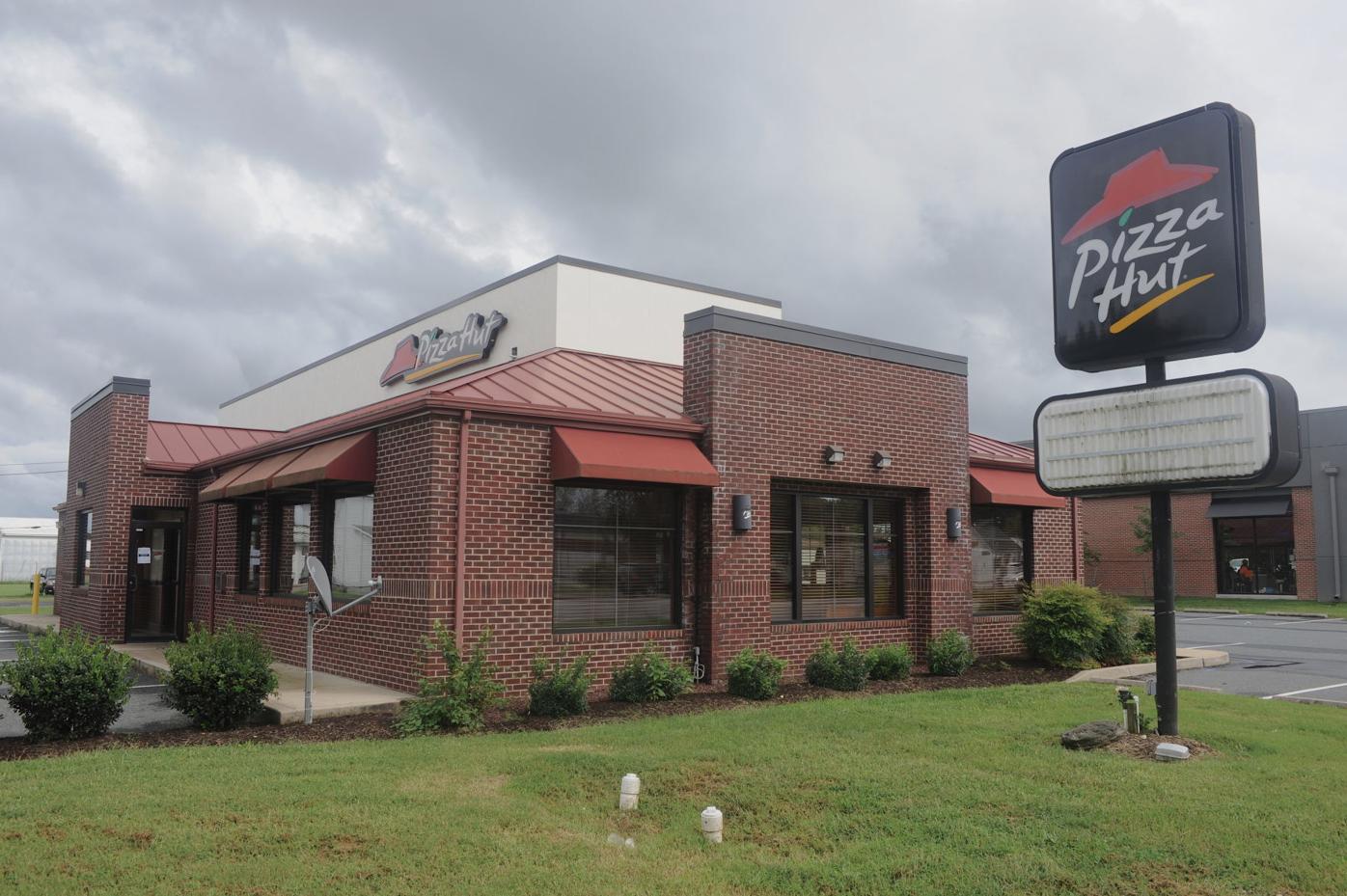 Pizza Hut shut its doors on Sept. 8 in Easton after its franchisee parent company moved to close all dine-in restaurants.

Pizza Hut closed its restaurant in Easton as it moves to consolidate its remaining locations.

Pizza Hut shut its doors on Sept. 8 in Easton after its franchisee parent company moved to close all dine-in restaurants.

Pizza Hut stores in Fruitland and Salisbury also closed down, according to Pizza Hut’s website. The only Pizza Hut left on the Maryland’s Eastern Shore is the location in Cambridge.

Rashad Brown, the general manager for the Easton store, was not surprised.

“They’ve been trying to do this for years,” he said. “With the pandemic, and us not making the money we used to, they just decided to close dine-ins down.”

NPC International, which owns Pizza Hut and Wendy’s franchises, filed for Chapter 11 bankruptcy in early July and negotiated a deal with Pizza Hut to close 300 dine-in stores, which have underperformed during the COVID-19 pandemic as customers primarily order delivery online.

The remaining 927 delivery and carryout stores will remain open, but NPC International will sell the locations eventually, according to CNBC.

Brown said his 10 employees were relocated to other Pizza Hut stores and did not lose their jobs.

But Brown has been in this situation before. His store in Chestertown was shut down two years ago — and after the Easton location closed Tuesday with little warning, he has little appetite left to work for the company.