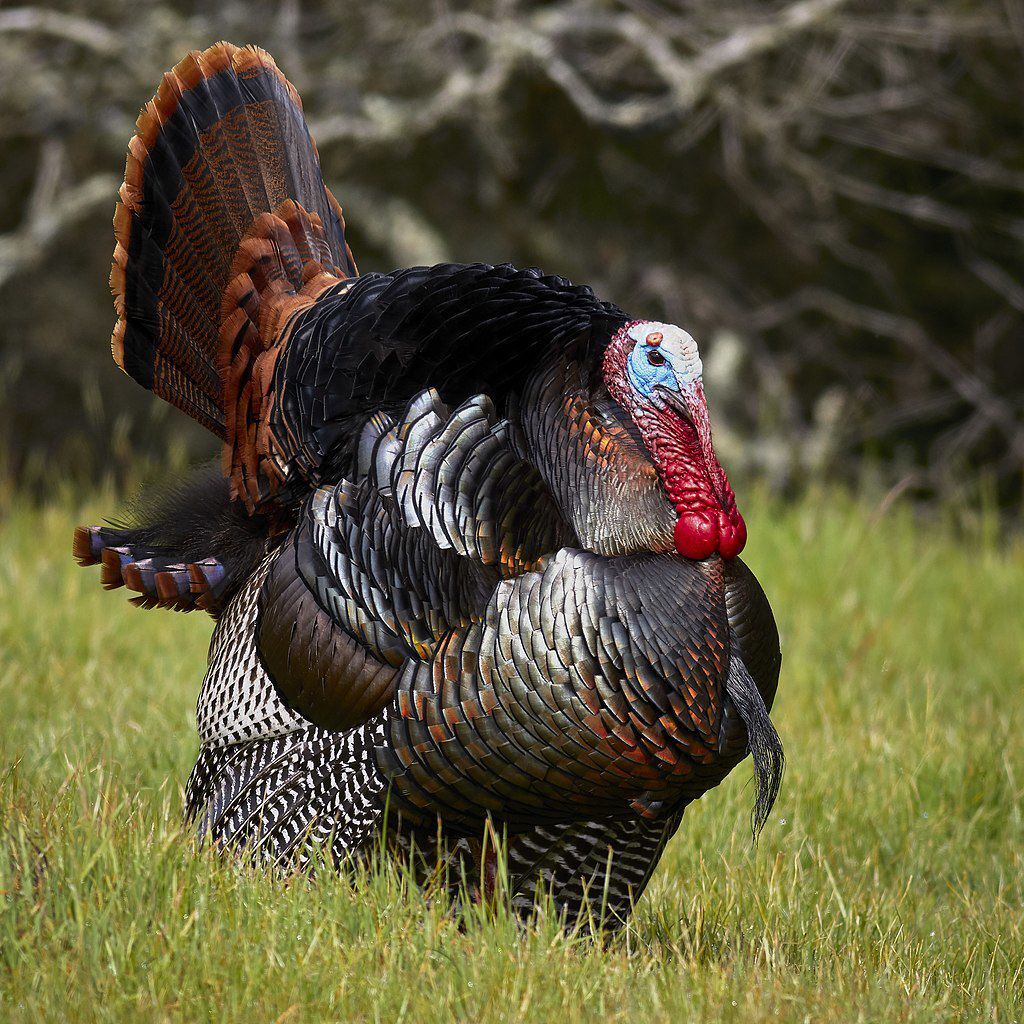 More Americans are downsizing their Thanksgiving meals this year. 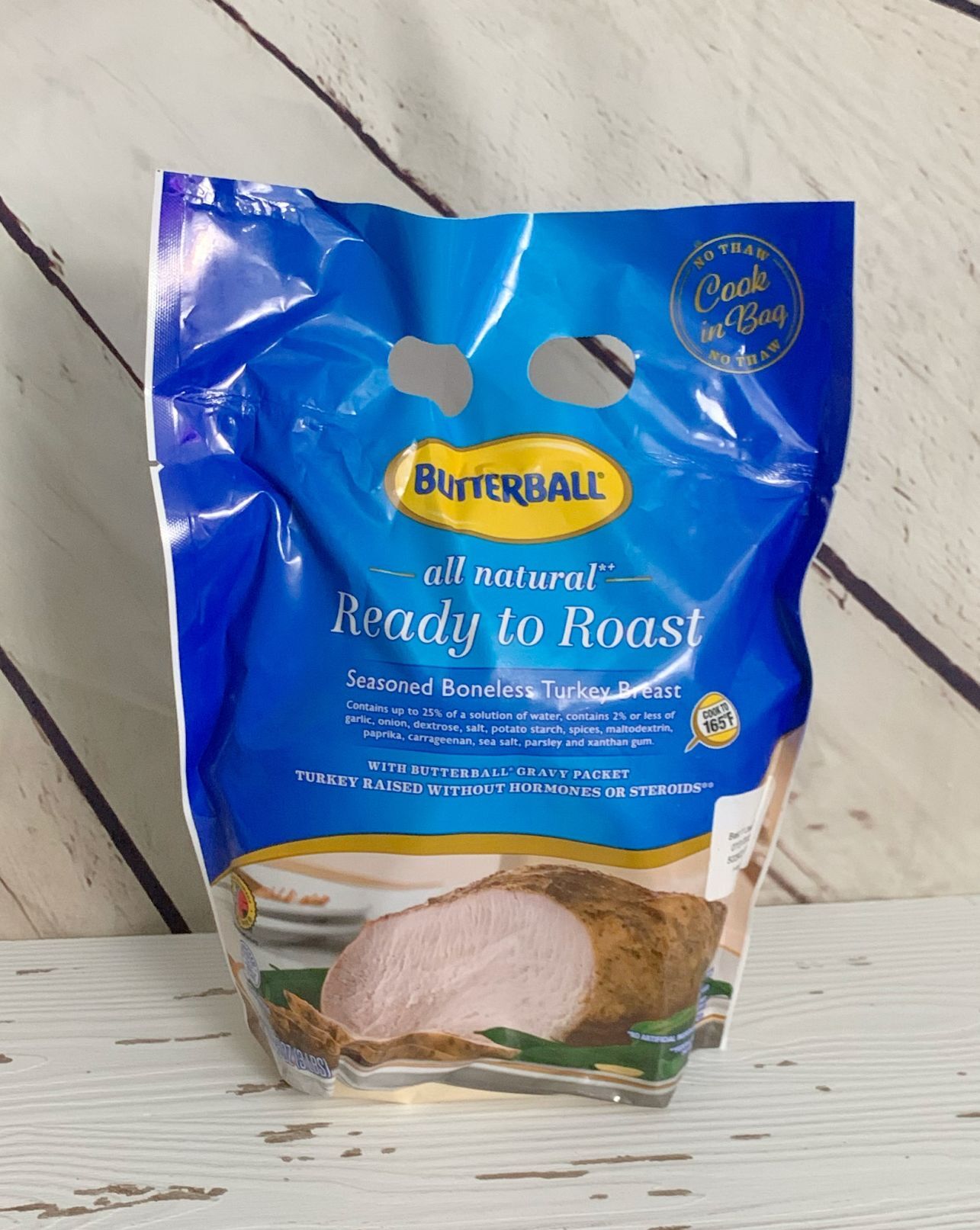 More consumers are buying smaller turkeys this holiday season because of smaller get-togethers.

More Americans are downsizing their Thanksgiving meals this year.

More consumers are buying smaller turkeys this holiday season because of smaller get-togethers.

EASTON — It will be a downsized Thanksgiving for many residents on the Eastern Shore and across the country as COVID-19 impacts household finances and government warnings have been issued discouraging larger family get-togethers and travel.

The result is impacting consumer spending behaviors for Thanksgiving. That includes higher demand for smaller turkeys and hams with smaller Thanksgiving get-togethers planned.

“Nearly one-third of Americans are planning to do less this Thanksgiving than in previous years. Americans say they are getting together with fewer people and avoiding long-distance travel or travelers,” said Heather Garlich, senior vice president for the Food Marketing Institute.

She said 19 percent of those surveyed by the industry group are planning virtual gatherings because of the virus.

The percentages of those downsizing their Thanksgiving meals or avoiding travel could increase even more with a new batch of COVID warnings from the U.S. Centers for Disease Control, Gov. Larry Hogan and local public officials. The CDC is also discouraging larger family meals, potlucks, singing and even allowing family pets to interact with neighbors and extended relatives over fears of the spreading the coronavirus.

Projected president-elect Joe Biden, 78, has said he is hosting a smaller Thanksgiving meal this year because of the virus. Hogan has also canceled holiday plans with his children and grandchildren because of worries about COVID.

Grocery stores, including on the Eastern Shore, are seeing substantially higher demand for smaller turkeys and hams.

“As always, we’ll have plenty of whole turkeys but, this year, we’ve increased our assortment of bone-in and boneless turkey breasts by 20% to 30% across the country,“ Lyons said.

Still, some local grocery stores in Easton have at times been sold out of Butterball and Jenny-o brand smaller turkeys and boneless turkey breasts.

Walmart has also upped their inventory of smaller and mid-sized hams, Lyons said.

While some households are avoiding larger Thanksgiving functions because of concerns about the virus, others are cutting down on their costs because of lost jobs and pay cuts stemming from the impacts of COVID and resulting government orders and shutdowns.

Maryland’s unemployment rate was 7.8% in October compared to 3.4% a year ago, according to the U.S. Bureau of Labor Statistics. The state is down 150,200 jobs compared to Oct. 2019. The region — encompassing Maryland, Virginia, Pennsylvania, New Jersey, Delaware and the District of Columbia — is down 727,300 jobs from last October and New York is down more than 1 million jobs, according BLS.