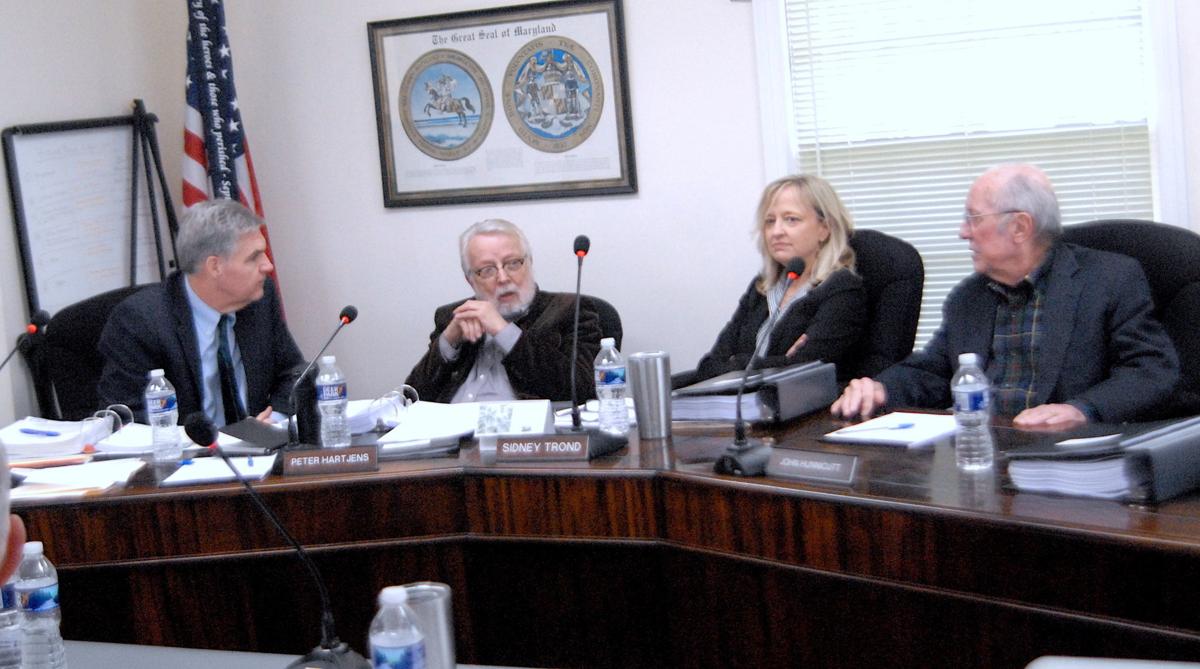 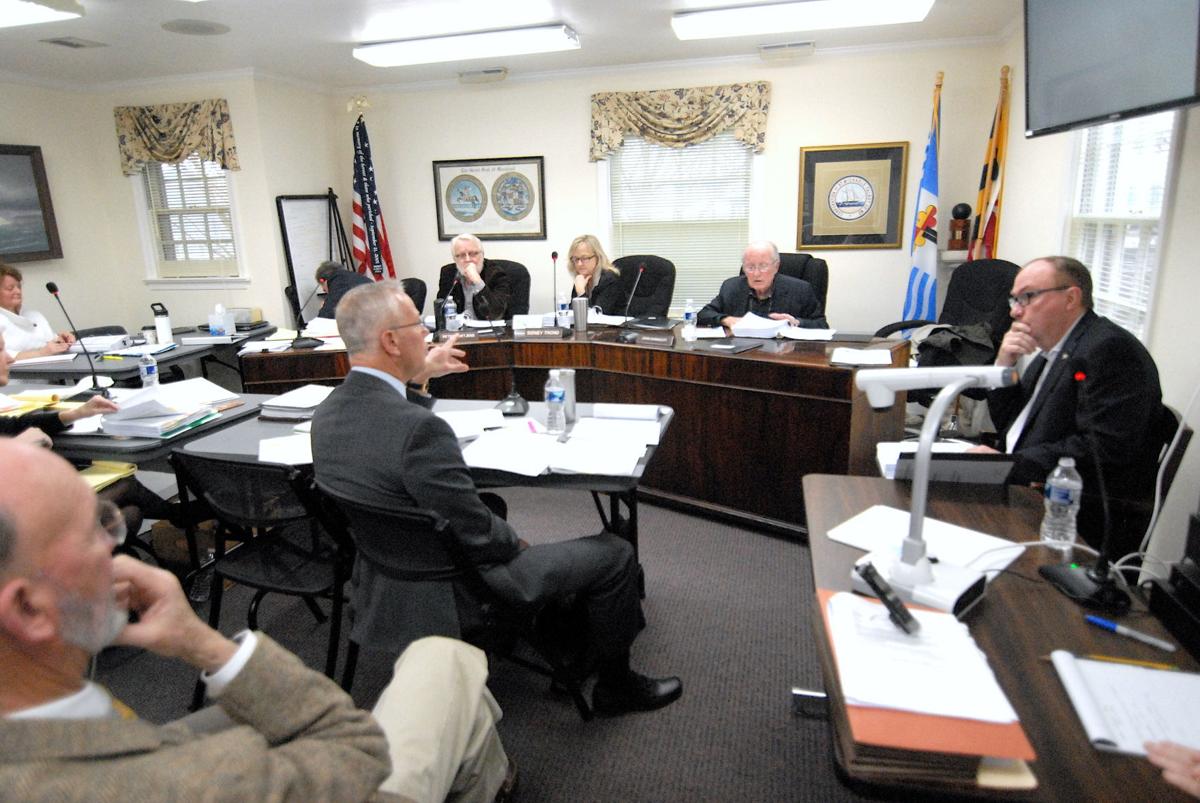 ST. MICHAELS — The St. Michaels Ethics Commission recently announced its decision regarding the three-count ethics complaint filed against William Boos, the president of the town commissioners, following the third hearing on the matter. The commission found no violation of the town’s ethics ordinance by Boos.

The subject of conflict of interest for Boos first was mentioned publicly at the regular legislative town meeting in January 2019. More than one town resident spoke up, saying there was a suggestion of conflict of interest among three of the five commissioners, who appeared to be manipulating the town property at 301 Mill St. through their votes, vote recusals and leadership to make the property available for the museum to buy. Each commissioner had a connection to the museum.

Three weeks before that January 2019 meeting, Boos sought an advisory opinion from the St. Michaels Ethics Commission on a possible conflict of interest. His employer, Curtis Stokes & Associates yacht brokerage, had entered into a “preferred partner” association with the museum to sell donated surplus boats the museum takes in to sell at auction.

The ethics commission cleared Boos of conflict of interest on Jan. 17, 2019. On April 10, 2019, a group of concerned citizens known as the St. Michaels Action Committee filed a complaint with the ethics commission, requesting a closer look at the facts.

SMAC is an ad hoc group that developed informally out of residents who attend town meetings and are interested in government. It has launched initiatives to improve transparency and communication, members said. For the Boos case, it pooled resources and hired legal representation. While the number of members vary they include John Novak, Sue Ann Raring, David Breimhurst, Karen Wald, Marie Martin, Aida Trissell and others.

The ethics commission dismissed its complaint on May 1, 2019. SMAC then appealed its complaint to Talbot County Circuit Court, dated May 31, 2019, saying it did not get a fair hearing.

The ethics commission held an open hearing on Tuesday, Feb. 25, allowing both sides to present their case in front of a packed meeting room. The complaint alleged Boos violated two sections of the St. Michaels Ethics Code, Section 22-5(D) and Section 22-5(A).

Section 22-5(D) states “no town official, town inspector or town employee shall hold any outside employment relationship that would impair their partiality or independence of judgement.”

Section 22-5(A) states “no town official, town inspector or town employee shall participate on behalf of the Town in any matter which would, to their knowledge, have a direct financial impact, as distinguished from the public generally, on them, their spouse or dependent child, or a business entity with which they are affiliated.”

The word “affiliated” and its definition figured largely in the first two deliberations of the ethics commission, but Talbot County Circuit Court ruled that “an association with another person or entity” to mean “affiliate” should be used.

On Wednesday, April 8, the commission released its findings. It found that, in regards to Section 22-5(A), any vote that would directly benefit Boos or CSA financially would be in violation.

“However, that has not occurred,” the decision read. “We decline to make factual inferences suggested by SMAC and conclude that use of the phrase ‘direct financial impact’ in 22-5(A) means precisely that and should not be extended to encompass speculative indirect impacts as proffered by SMAC.”

The commission further stated that the evidence did not show that any of Boos’ votes had a direct or indirect impact on him or CSA.

In regards to Section 22-5(D), the commission found that Boos was credible and sincere in his testimony about his prioritization of his role as town commissioner over his role at CSA.

“Moreover, when the prospect of an economic relationship between the Museum and CSA arose, Commissioner Boos demonstrated that his priority is to serve as a Town Commissioner by swiftly removing any possibility that a boat brokerage relationship between the Museum and CSA could impair his impartiality or independence of judgement,” the decision stated.

The commission further stated that Boos had taken steps to ensure he would have no involvement economically or procedurally in any transactions between the Museum and CSA. The decision also stated that because his employment is tied solely to commissions from specific boat brokerage transactions, Boos is able to separate himself from transactions with certain clients if he chooses to do so.