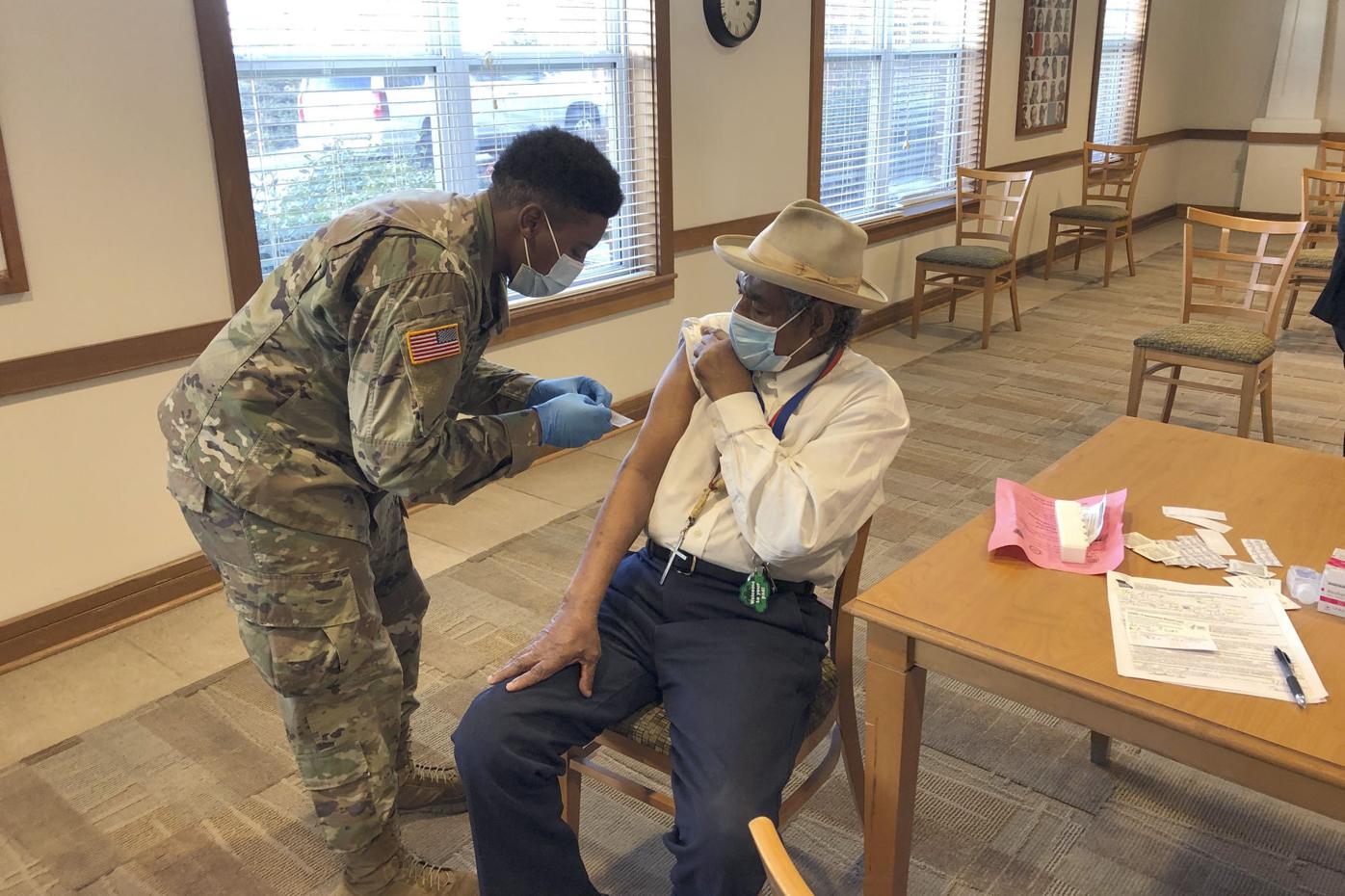 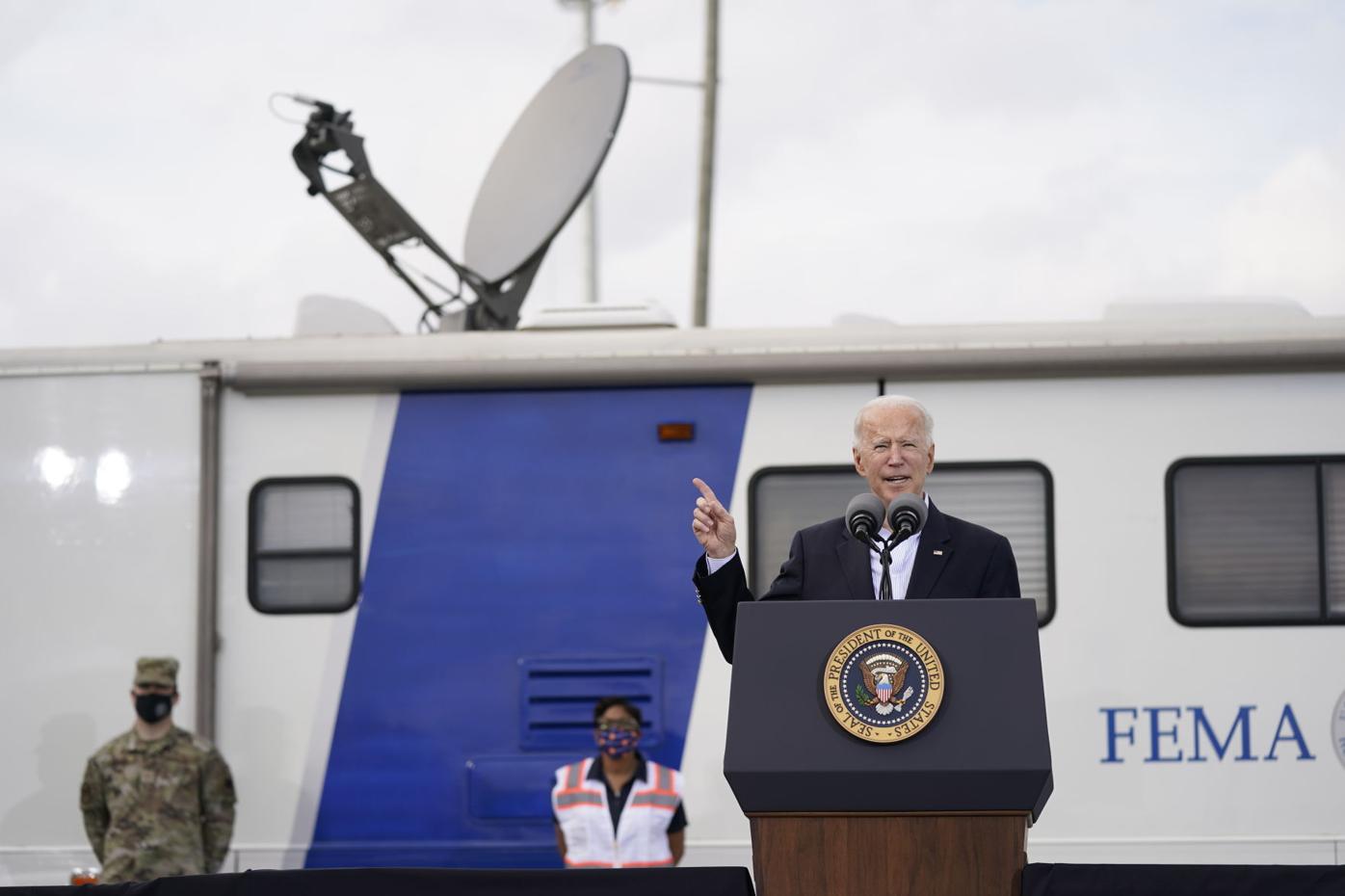 Those include African Americans, Hispanics and immigrants.

COVID vaccination rates among those groups have lagged statewide and especially in Baltimore city and Prince George’s County.

Some of the distrust stems from historical and contemporary inequities and mistreatment of minorities in the U.S. health care system. Those include the Tuskegee Study which studied syphilis among African American men. Federal scientists failed to give the men medicine for the disease leaving many of them to die.

There are also conservatives who distrust vaccines in general (usually pointing to side effects) as well as the fast-developed COVID vaccines.

Vaccination levels are better on the Eastern Shore with Kent, Worcester and Talbot counties having the highest rates in the state. Conversely, Prince George’s and Charles counties and Baltimore city have the lowest.

While some are skeptical of the COVID vaccines, others are more hesitant and want to see if there are any side effects or adverse reactions among others.

Maryland National Guard General Janeen Birckhead said the effort in rural parts of the state such as the Eastern Shore will include mobile COVID vaccine clinics to reach smaller communities.

The Biden administration has been setting FEMA-run mass vaccination sites across the country and will open one in Waldorf. The state is also opening a mass vaccine center in Salisbury at the Wicomico Youth and Civic Center.

One of those sites — the Baltimore Convention Center — will focus on vaccinating underserved and lower income city residents.

The move comes after Hogan and Baltimore Mayor Brandon Scott got into a verbal tussle over state allocations of vaccines.

Scott had complained Baltimore city was not getting enough vaccines and that significant portions of the city’s allotments were being administered to those who live outside the city.

Some of those likely went to persons who might work in Baltimore but live in its suburbs.

Hogan said during a trip to the Shore that Baltimore was actually getting more vaccine doses than it should be entitled to based on population.

The program has started in Baltimore, will expand to Prince George’s County and could be expanded to the Shore, according to state officials.

“We are announcing the very first vaccine equity operations plan in America to further address health disparities and the issue of equity, and to get more vaccines to people in every community who need them most,” said Gov. Hogan. “Just as important as making sure shots get into arms quickly is that we work each and every day to ensure fairness and equitable access to vaccines.”