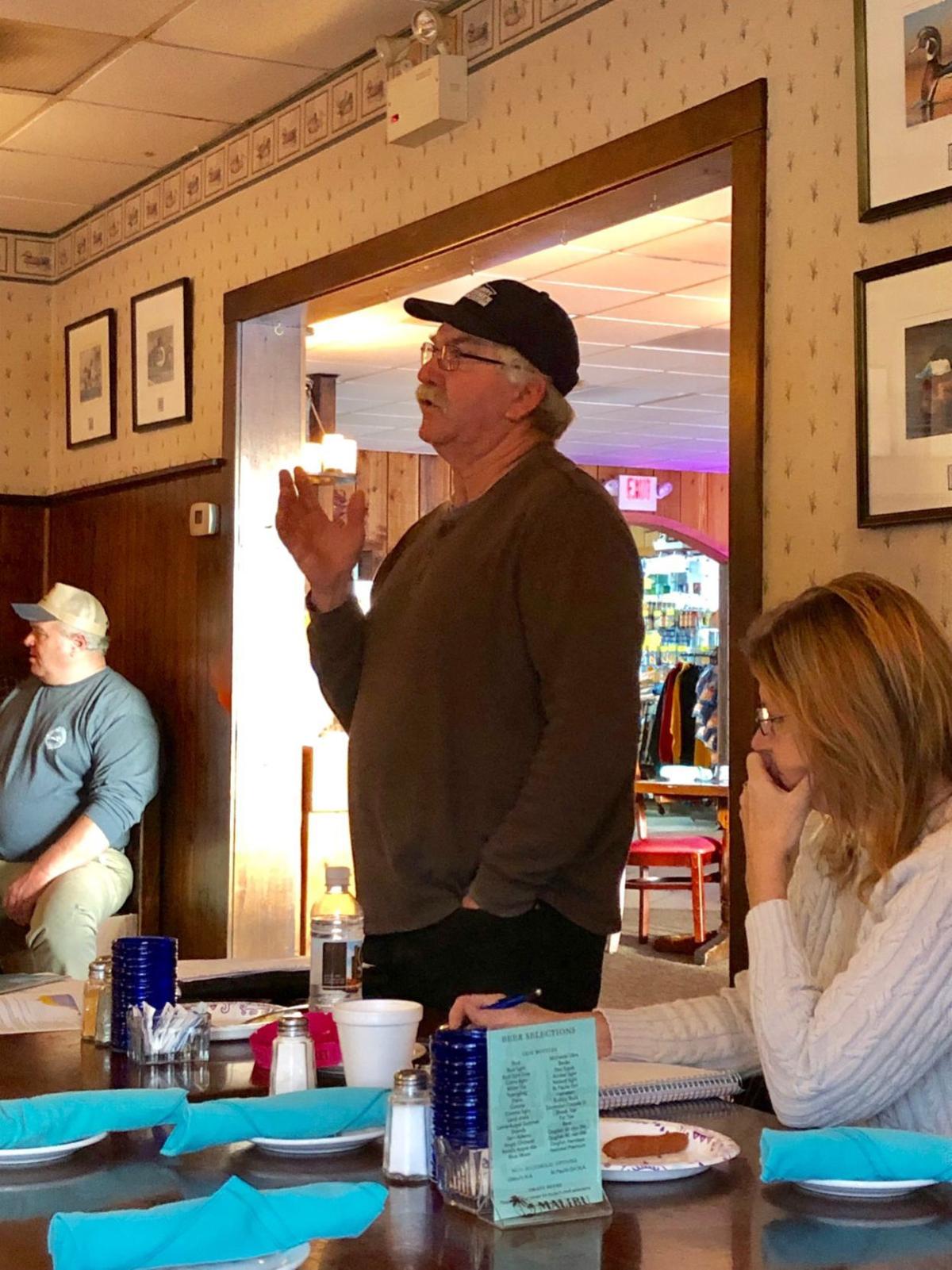 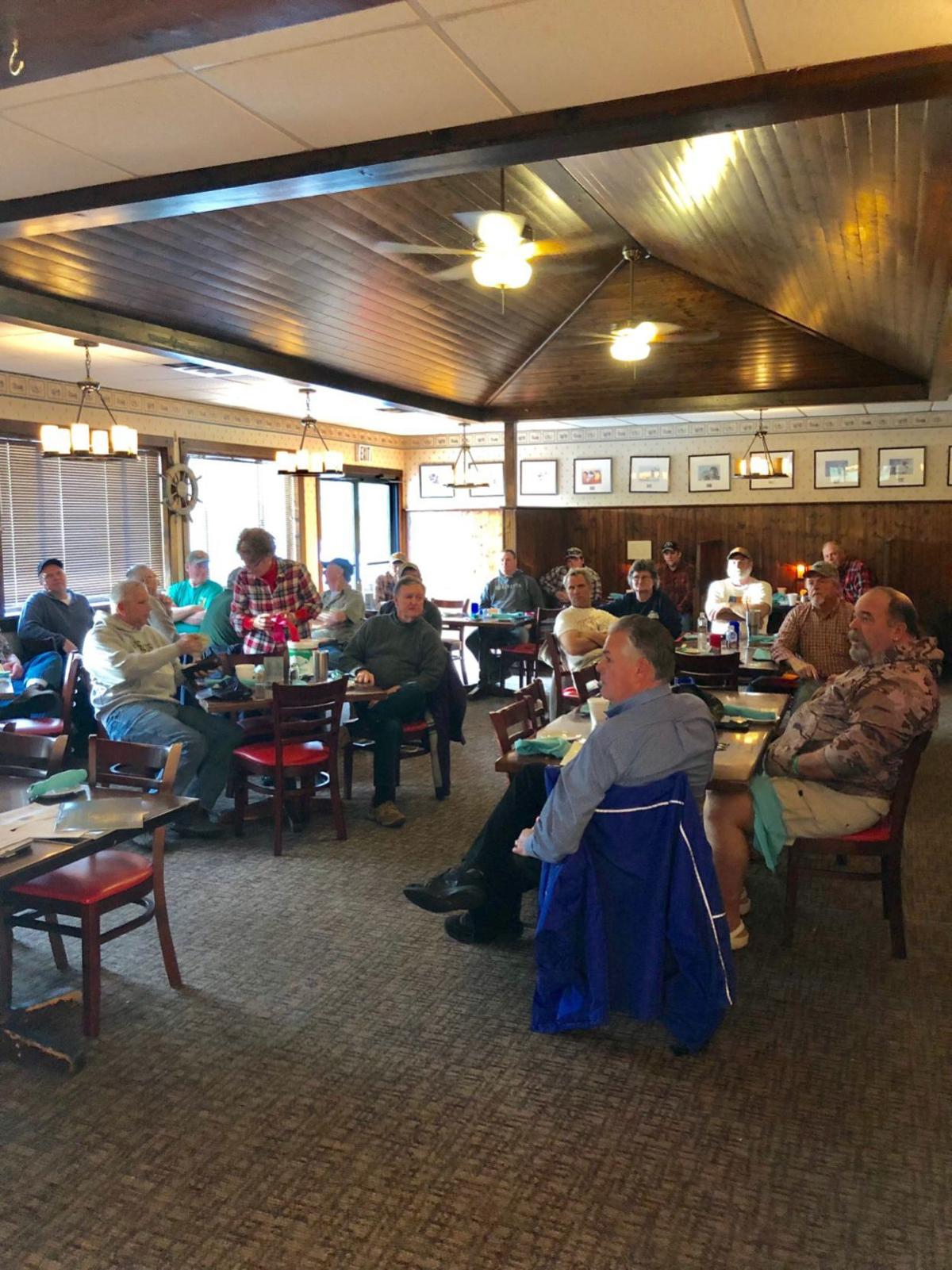 ST. MICHAELS — Members of the Talbot Watermen Association will head to Annapolis on Thursday, Jan. 16, for an environmental summit for members of the Maryland General Assembly and state officials.

Several hundred people are expected to attend the Thursday summit, which will take place from 11 a.m. to 2 p.m. at the Miller State Senate Building.

Among the topics discussed at the Talbot Watermen Association monthly breakfast meeting was concern for opening up dredging of oyster shell at Man O’ War Shoal.

The Man O War Shoal is in Baltimore County near the mouth of the Patapsco River and contained an estimated 5 million bushels of shells, as of 2009.

“Everybody wants more oysters in the Bay,” TWA President Jeff Harrison said during the breakfast meeting on Sunday, Jan. 12, at Chesapeake Landing Restaurant. About 20 people attended.

Dredging the Man O’ War Shoal at the mouth of the Patapsco River in Baltimore County long has been a contentious issue. Watermen favor dredging the oyster shell reef and placing the shell in tributaries where baby oysters, or spat, can latch on and grow. Environmental groups generally want to protect the reef and use alternative materials like granite to grow oysters and increase their population.

“The government doesn’t want to vote on it because of the politics,” Harrison said. “When you politicize a natural resource, it demises all the resources and all the industries around it.”

Newberry, a member of TWA, wants Maryland legislators to do something that will benefit the oystering industry.

“This will be my 34th year coming to Annapolis,” Newberry said. “I intend to do my part to ensure that our message gets to our legislators.”

Newberry said he is happy Gov. Larry Hogan wants to help watermen, which dates back to his early days in office.

“If you go back to Larry Hogan’s inaugural address in 2014, he said that the war against watermen must end,” Newberry said. “For the first time in a long time, it is nice to have a governor that supports our cause and industry.”

The association raises funds for community organizations and charities, and donated $66,000 back into the community in 2019 to places such as fire departments, first responders, after-school programs for kids, scholarships for education, and community improvement efforts.

“Anyone who is interested in becoming a member of the Talbot Watermen Association is welcome,” Newberry said. “The cost is $10 for first-time members and $25 for existing.”