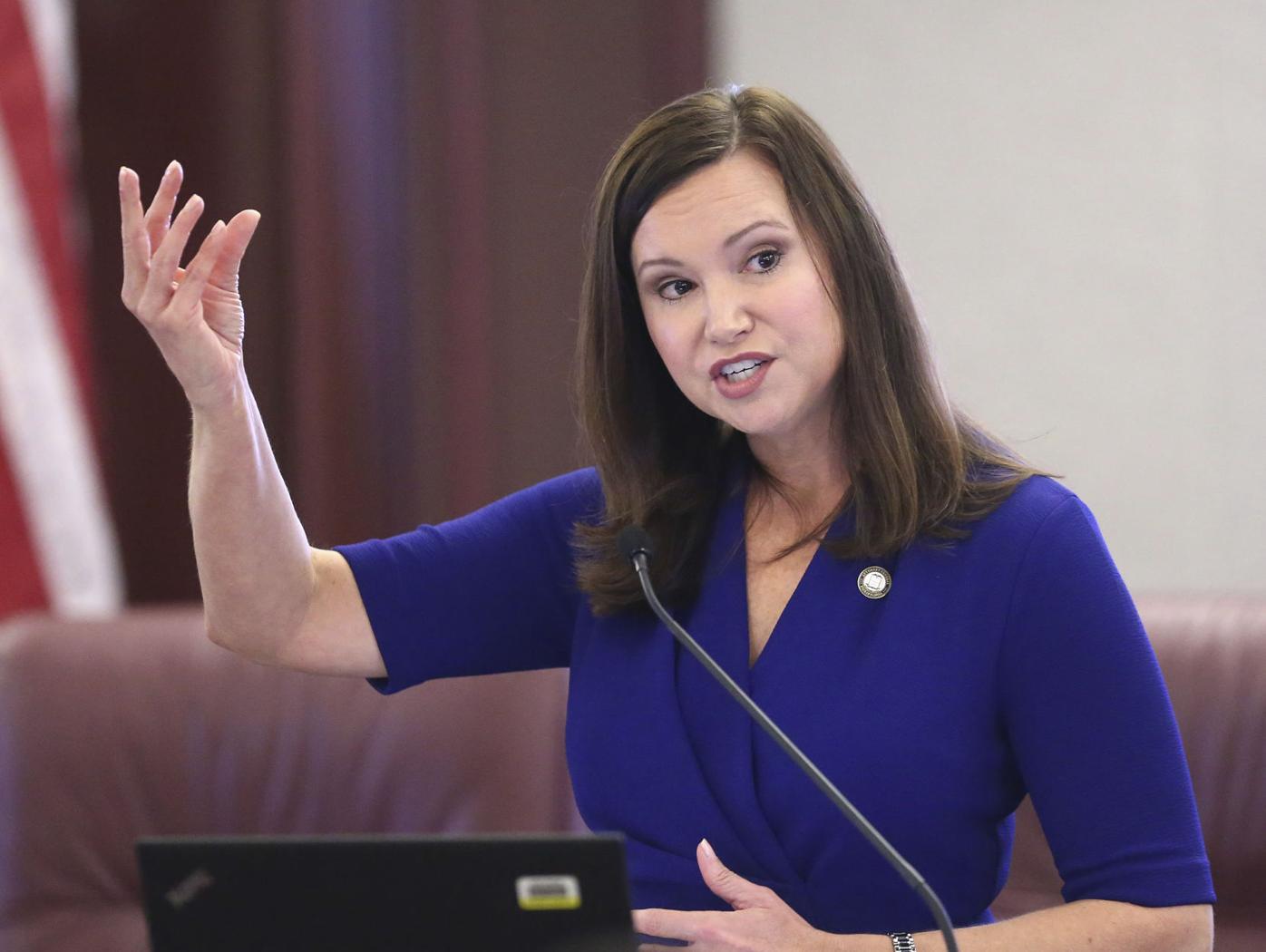 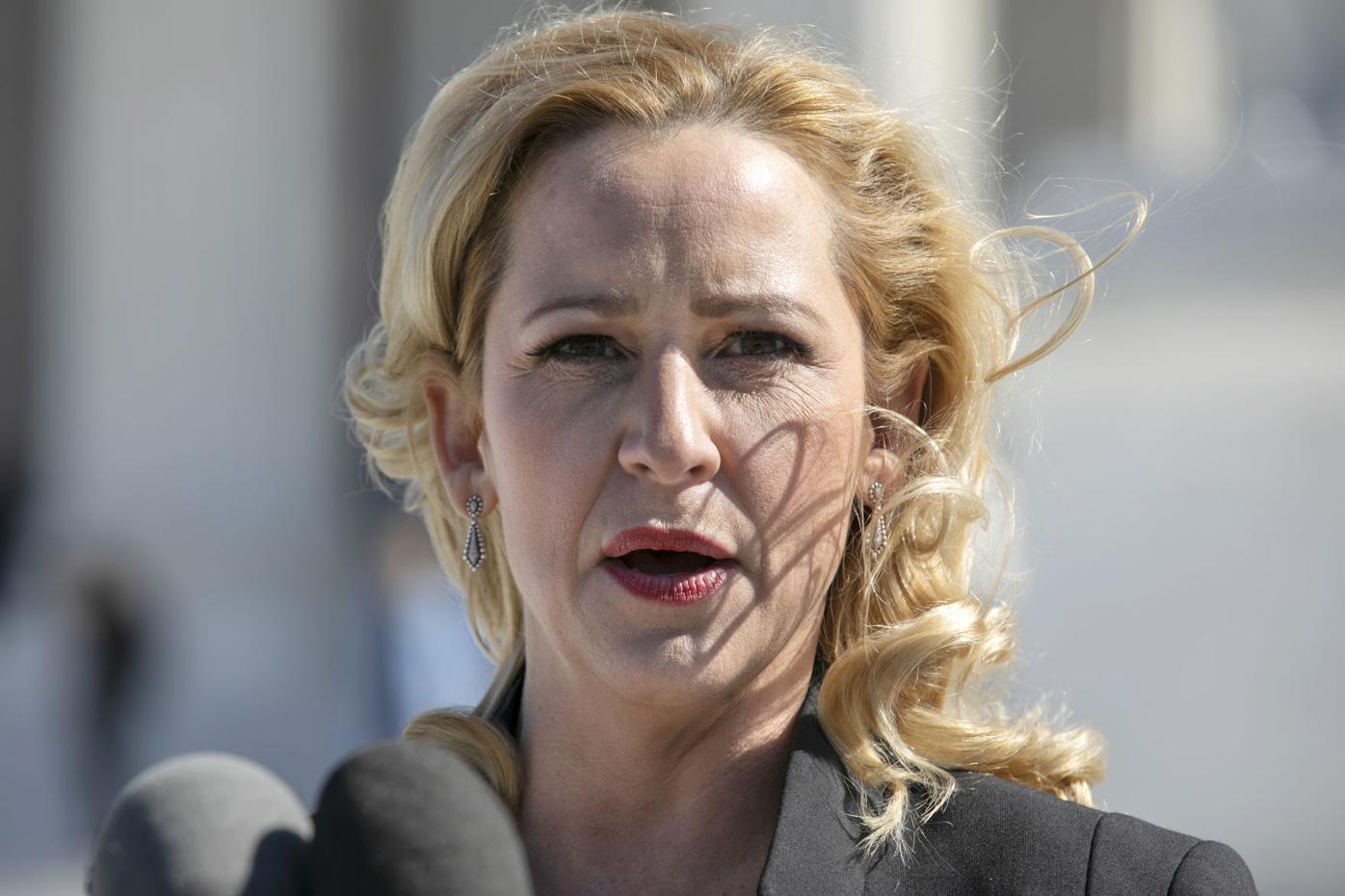 WASHINGTON — A coalition of Republican attorneys general are upset with President Joe Biden over his administration canceling a Trump administration program that looked to arrest and deport convicted sex offenders who are illegally in the U.S.

The attorneys general for 18 states — including Florida, South Carolina, Louisiana, Missouri, Texas and West Virginia — have written Biden asking him to reverse his administration’s nixing of Operation Talon.

The program was created by the Trump administration with a focus on arresting and deporting sex offenders and human traffickers who are also undocumented immigrants.

The Biden administration has been reversing a number of Trump administration policies and programs related to immigration and border security including Trump’s border wall. Biden is also pushing immigration reforms offering legal status to undocumented immigrants already in the U.S. The new administration is also restricting the use of terms such as “illegal alien” in federal documents and discourse.

Other Trump immigration initiatives have been put on hold.

But the GOP attorneys general want the Trump program aimed at sex offenders to be reinstated.

“The reversal of a federal enforcement operation created to prevent the molestation, rape and sex trafficking of women, men and children is extremely concerning to me,” said Florida Attorney General Ashley Moody.

The Democratic attorneys general in Maryland, Delaware and Virginia did not sign onto the Operation Talon letter.

A number of conservatives were strong backers of former President Donald Trump’s efforts to combat and break up sex trafficking rings — including some involving children.

The Republicans point to Syracuse University statistics showing between 2014 and 2018 there were more than 19,700 federal immigration arrests involving those with previous criminal convictions for sexual-related offenses.

The letter to Biden cites numbers from the Polaris Project — a Washington-based group that tracks human trafficking — showing most of the victims of sex trafficking in the U.S. are undocumented. That number could total as many as 77.5%, according to the research group.

The letter to the White House closes with, “We urge you to immediately reinstate Operation Talon, adopt an aggressive enforcement policy against illegal aliens convicted of sex crimes, and send a message to sexual predators that they are not welcome in the United States of America.”

ICE and other agencies such as the FBI have a number of other programs aimed at human trafficking and sex offenders.