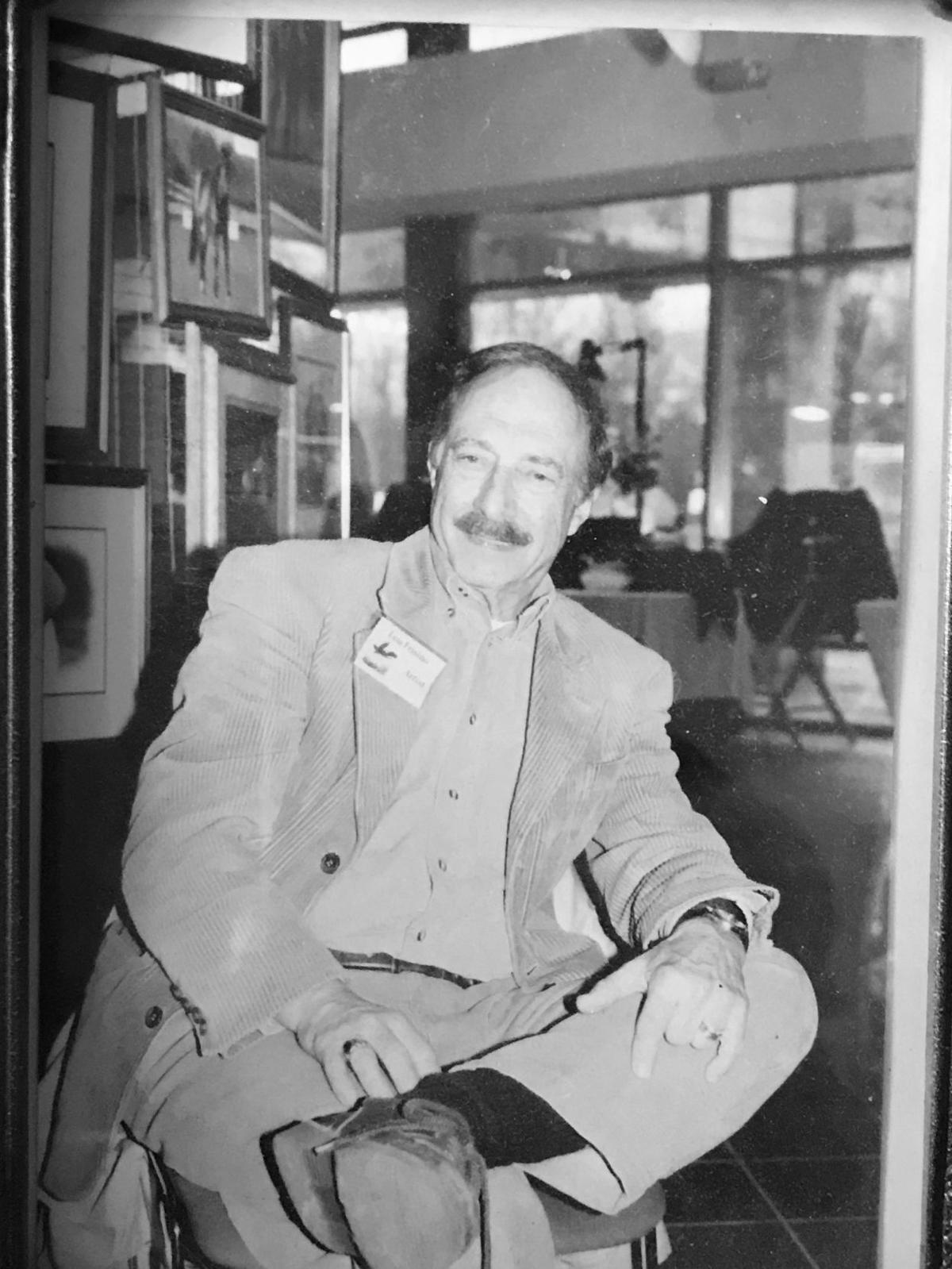 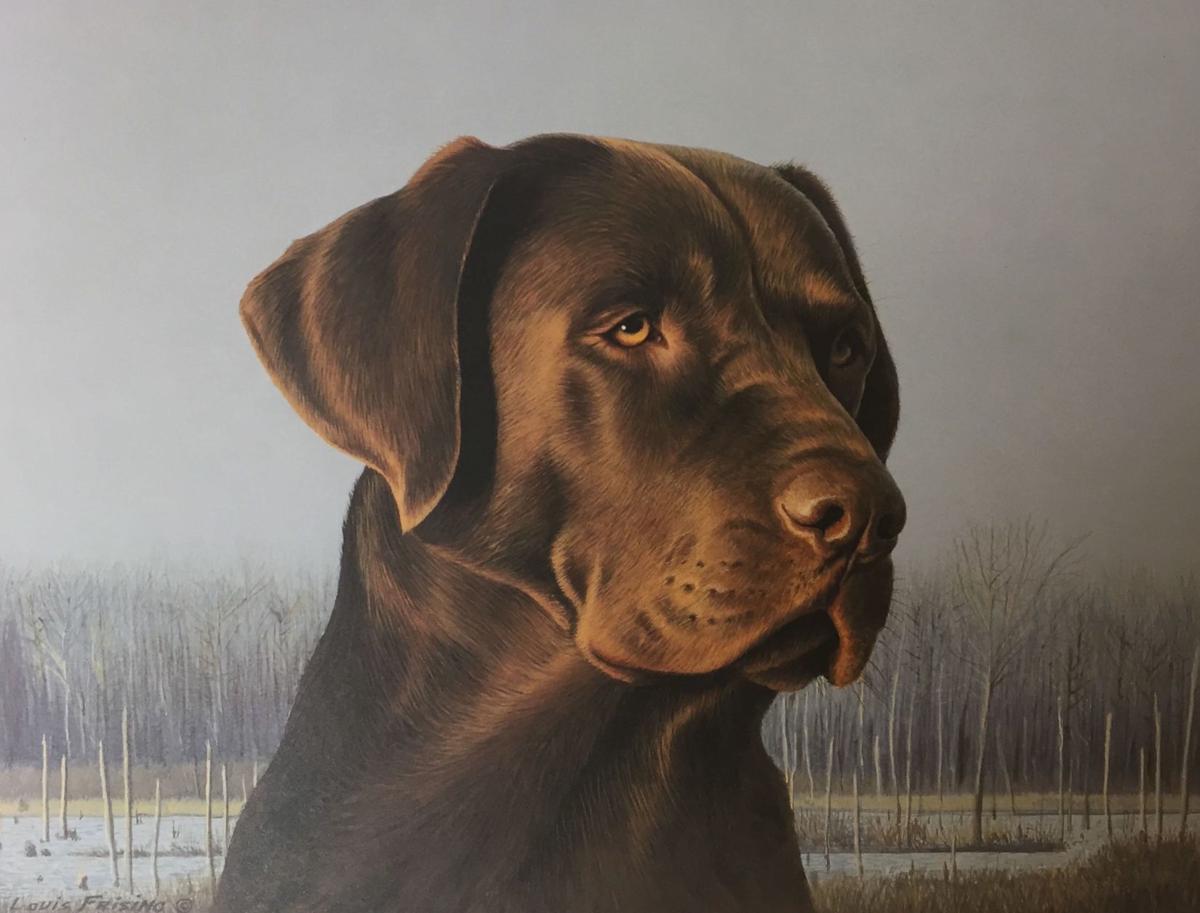 Artist Louis Frisino was famous for his detailed wildlife and hunting paintings.

Artist Louis Frisino was famous for his detailed wildlife and hunting paintings.

GLEN BURNIE — Artist Louis Frisino, 86, passed away from Alzheimer’s disease on on March 21, in Glen Burnie. He had the disease almost 11 years.

Born January 26, 1934, in Baltimore, Frisino was a waterfowl artist who created outdoor scenes and wildlife. Frisino worked primarily as a printmaker, and occasionally with watercolors, acrylics and oils.

“Since he was a little boy he loved painting,” said his daughter Elaine Frisino Davila. “He wanted to paint until he died.”

He used to hunt in the East New Market area where his aunt and uncle, Anne and Lou Kral, owned a farm.

Totally deaf since birth, Frisino graduated from the Maryland School for the Deaf in Frederick. He later graduated with honors from the Maryland Institute College of Art (MICA) and was a recipient of the Peabody award, a distinction given to MICA’s highest-ranking graduates.

Louis Frisino retired from the defunct Baltimore News American where he was employed as a commercial artist for 25 years. His free lance work was so successful, he made his lifelong love of painting a full-time career.

He resided in Severn and with his wife Elaine; they would have celebrated their 61st anniversary on April 4. Together, they had three children: Louis Jr., Elaine (Davila) and Helen (Belt).