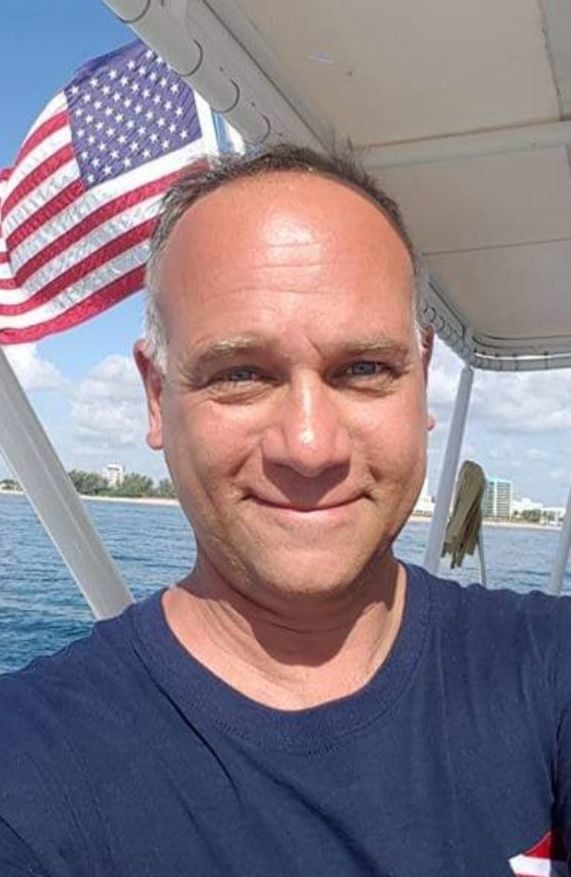 To plant a tree in memory of Michael Guiles as a living tribute, please visit Tribute Store.

After his service in the Marine Corps, Michael dedicated the next 15 years to the Young Marines organization. He served as a parent volunteer to Commanding Officer and Battalion Commander for the Temecula Valley Young Marines and the Southern California Regiment. President George W. Bush, Governor Arnold Schwarzenegger, and California Congressman Darrell Issa recognized Michael as Volunteer of the Year for his dedication and over 5000 hours in 9 years to the youth in California and nationwide. In 2011 Michael joined the Young Marines Headquarters office in Washington DC and relocated his family to the Eastern Shore of Maryland.

Michael also pursued his dreams of being an entrepreneur with Ace Scuba Diving and Castlebridge Operations Management Service (COMS), his disabled veteran owned company, following his dreams to continue to serve others.

Michael is survived by his wife of 29 years, Stephanie Hutchins Guiles; two sons, Joshua Guiles, currently serving in the US Army, and Nicholas Guiles, currently serving in the US Marine Corps. He is also survived by his sisters, Laurie Pappas of Simi Valley, CA., and Patti Marks of Litchfield Park, AZ., and his nephews Brandon and Bryan Becker. His in-laws Jim and Dessa Hutchins of Sun Lakes, AZ., brother-in-law and sister-in-law Stephen and Miya Hutchins of Santee, CA.

A memorial service with military honors will be held on Saturday February 22, 2020 at 12:00pm at Fellows, Helfenbein and Newnam Funeral Home, 106 Shamrock Road, Chester, MD 21619.

Final services will be at a later date in California and Arlington National Cemetery.

Those wishing to make a donation in Michael’s honor may be directed to the Navy-Marine Corps Relief Society, Attn: Development, 875 N. Randolf St., Ste 225, Arlington, VA 22203.

Online condolences may be sent to the family at www.fhnfuneralhome.com.

To plant a tree in memory of Michael Guiles as a living tribute, please visit Tribute Store.