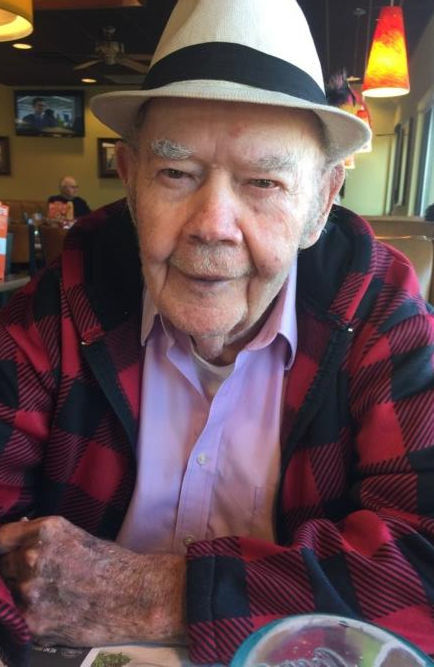 To plant a tree in memory of Ronald Insley as a living tribute, please visit Tribute Store.
+1

CAMBRIDGE — Ronald P. “Romeo” Insley, 87, of Cambridge passed away on Wednesday, May 20, 2020 at UMSMC at Dorchester. He was born in Cambridge on November 26, 1932 and was a son of the late Harold R. and Hazel Hurley Insley.

Romeo attended schools in Cambridge. He served in the U.S. Army during the Korean War. On February 11, 1974, he married the former Nilda Deanon. Romeo was known for his Dee-Jaying at the Arena Pool and was a Taxi Driver in Cambridge. He also worked and retired from the Eastern Shore State Hospital Center. He enjoyed fishing and watching horse races. He was a member of the American Legion Post 91.

He is survived by his wife Nilda Insley of Cambridge, a sister Doris Ann George of Chester, VA and several nieces and nephews. Besides his parents, Romeo is preceded in death by a brother Carl Insley and a sister Kay Abey.

A walk thru visitation will be held on Saturday, May 23, 2020 from 1 to 3 at Thomas Funeral Home, P.A. in Cambridge. Interment will be private at the Maryland Eastern Shore Veterans Cemetery at a later date.

To plant a tree in memory of Ronald Insley as a living tribute, please visit Tribute Store.