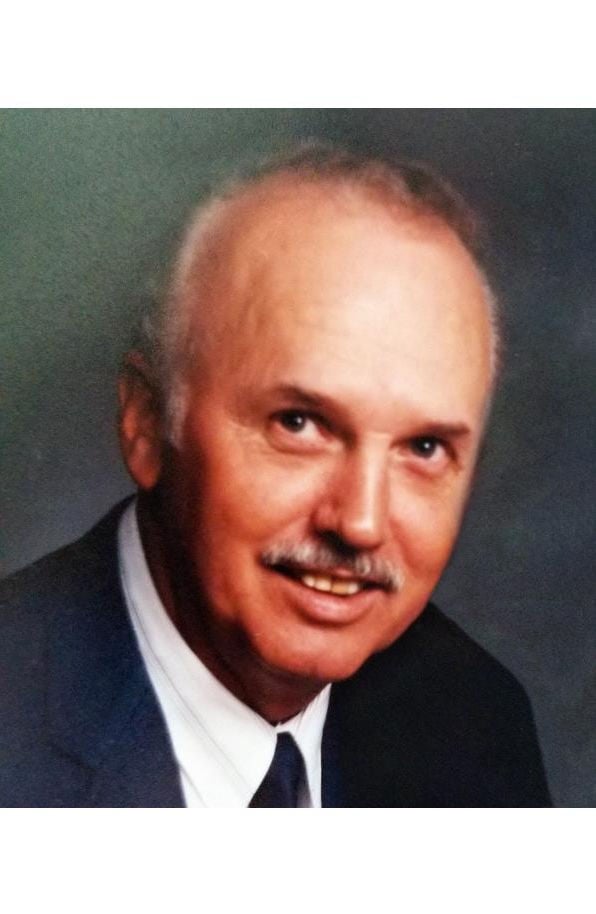 CAMBRIDGE — William L. “Bill” Walker, 84, of Cambridge passed away on Wednesday, Sept. 9, 2020, at UMSMC at Easton. He was born in Easton on May 3, 1936 and was one of five children born to the late R. Lee Walker and Mildred Whitby Walker.

Mr. Walker graduated from Easton High School Class of 1954. He enlisted in the Maryland Army National Guard for one year and then enlisted in the U.S. Army Security Agency in January of 1955. While serving in the Army, he was stationed in Kyoto, Japan, and honorably discharged in December of 1957. Mr. Walker worked for Western Publishing Company in Cambridge for 38 years until he retired in June of 1998. He was a member of Loyal Order of Moose and the American Legion Post #91. On June 30, 1962, he married the former Phyllis Geneva Robinson of Toddville. Mr. Walker enjoyed woodworking, crafts, painting, boating and crabbing.

Services will be private at the Maryland Eastern Shore Veterans Cemetery. In lieu of flowers, memorial contributions can be made to the Church of the Nazarene, 97 Sandy Hill Road, Cambridge, MD 21613. Arrangements are in the care of the Thomas Funeral Home, P.A. in Cambridge.