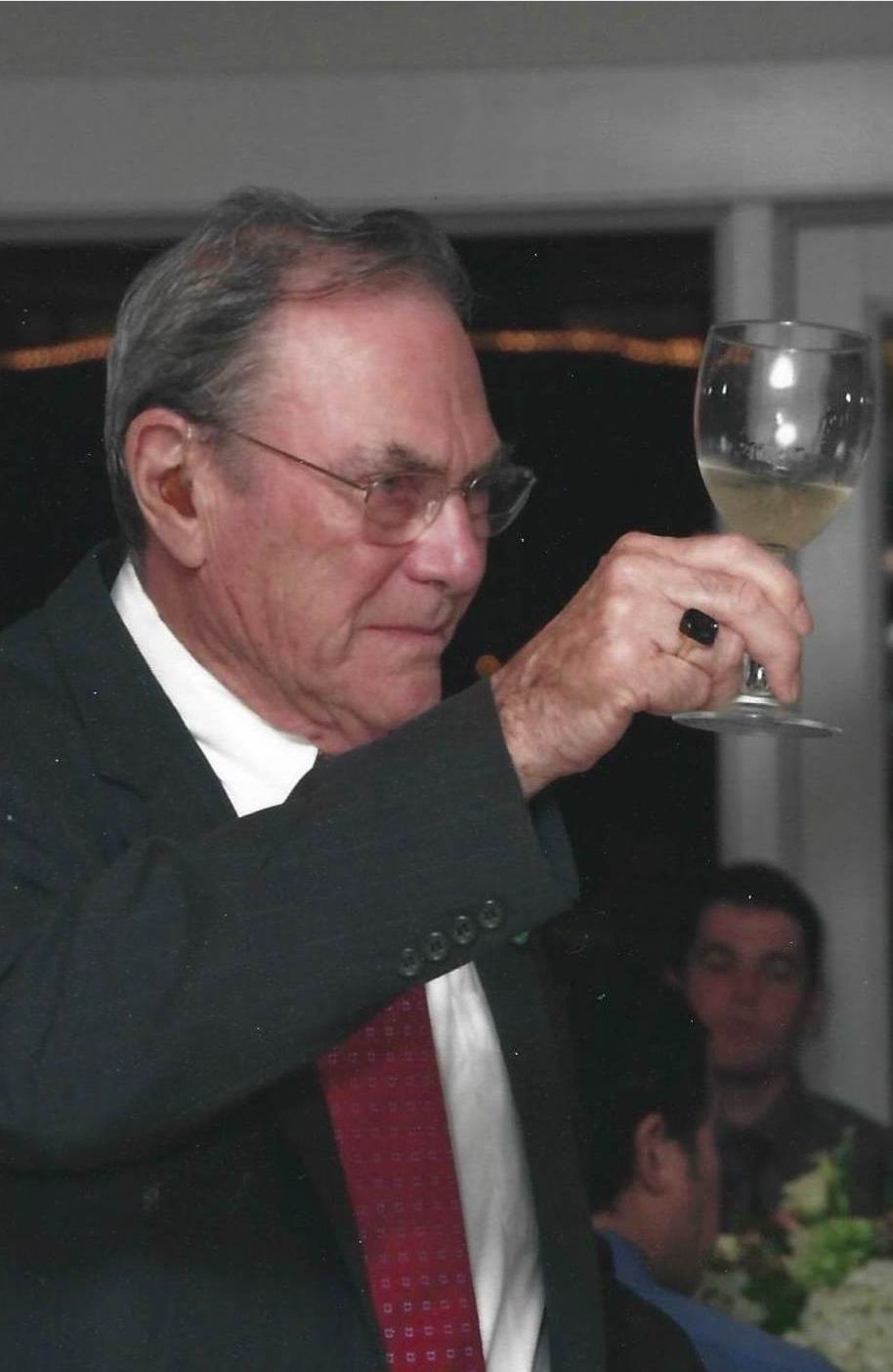 To plant a tree in memory of William Kirby as a living tribute, please visit Tribute Store.

EASTON — William Naylor Kirby passed away on January 7, 2020 in Easton. He was born September 7, 1927 in Trappe to Davis Clark Kirby and Ada Naylor Kirby. He graduated from Easton High School, attended the University of Maryland and was a World War II Navy Veteran.

He married Anne Johns Norris on June 16, 1951. Bill and Anne moved from Trappe to Easton in 1963. Bill had many passions in his life. Among them were his family; love of the land and the water; his boats The Breezy and The No Sons; oyster bed restoration in the Tred Avon River; growing grapes and making wine; and ice cream.

A Memorial Service will be held on Friday, January 17 at 2:00 PM at Christ Church in Easton. In lieu of flowers, the family asks for donations to the Christ Church Restoration Fund, 111 S. Harrison St., Easton, MD 21601.

To plant a tree in memory of William Kirby as a living tribute, please visit Tribute Store.