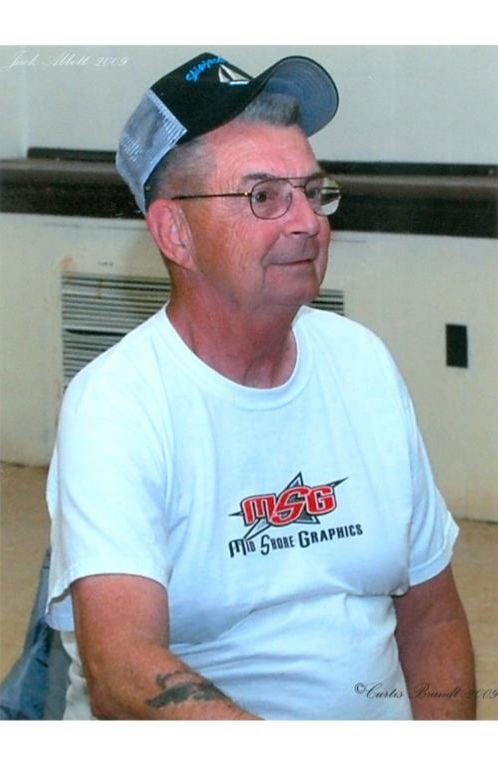 Mr. Abbott graduated from Cambridge High School class of 1955. He served in the U.S. Air Force. Jack worked for Airpax and later at National Can Company. After retirement, he started making fishing lures which turned into Skipjack Lures. Mr. Abbott loved fishing, the Baltimore Orioles, the Baltimore Ravens and NASCAR Racing. Jack was also involved in local stock racing for many years.

He is survived by a son Steven Abbott (Robin) of Delmar, two grandchildren Kristen R. Abbott of Baltimore and Nicholas R. Abbott of Ocean City, a sister Barbara Tyler (Paul) of Cambridge, his former wife Patricia Abbott of Cambridge, a nephew Paul Tyler of Westminster.

A walk through visitation will be held from noon to 1 p.m. on Thursday, August 6, 2020, at Thomas Funeral Home, P.A. in Cambridge. In lieu of flowers, memorial contributions can be made to Delaware Hospice, 100 Patriots Way, Milford, DE 19963 or to the American Cancer Society, 1315 Mt. Herman Road, Suite D, Salisbury, MD 21804.