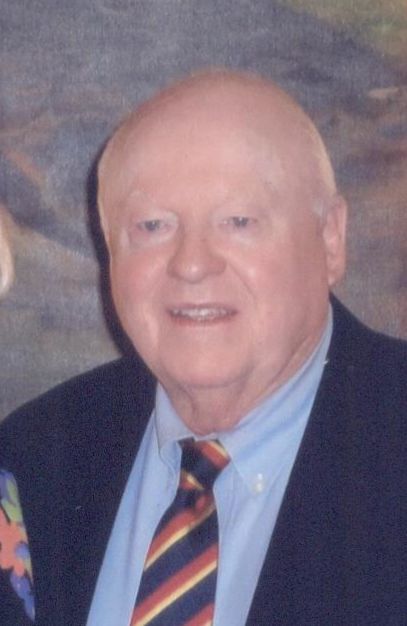 EASTON — William Woodall Parker was born December 28, 1936 in Easton, Maryland. He passed away peacefully on the morning of June 21, 2020 at the Talbot Hospice House with his loving wife of 62 years Martha Lee and his children Jeffrey (Jeff) and Michele by his side. He was the only son of the late Lester D Parker and Anna Woodall Parker. He is survived by his wife, Martha Lee Parker (formerly Lister), whom he married on July 6, 1957, a daughter Michele Woodall Parker of Washington, DC and a son Jeffrey William Parker of Prince Frederick, MD. He is also survived by 2 granddaughters Heather Parker of Easton, MD and Lauren Quinn of Stevensville, MD as well as 3 great-grandsons Ayden Quinn, Camden Potter and Ryan Quinn.

Bill (Billy) as affectionately called by his friends and family, was a graduate of The Country School in Easton, The Easton High School and Goldey Beacom Business College in Wilmington, Delaware. After college, he enlisted in the U.S. Marine Corps where he served honorably. Upon discharge from the Marines, he was associated with a General Motors Dealership and later became active in Real Estate. He was a member of the Third Haven Meeting, The Marine Corps Heritage Foundation, The Mid-Shore Board of Realtors and the National Association of Realtors, The Chesapeake Bay Maritime Museum, and a life member of The Easton Elks Lodge 1622.

He enjoyed traveling and spending time with his family whom he was very devoted to and loved very much. His favorite place to travel was to Hilton Head Island, South Carolina where he spent a lot of time with friends and family.

The family would like to express a sincere thank you to all of the nurses, staff and volunteers at the Talbot Hospice House. In lieu of flowers, memorial donations may be made to Talbot Hospice (talbothospice.org) 586 Cynwood Drive Easton, MD 21601. A celebration of life will be held at a later date.

For condolences and to sign the online guestbook, please visit www.fhnfuneral home.com.