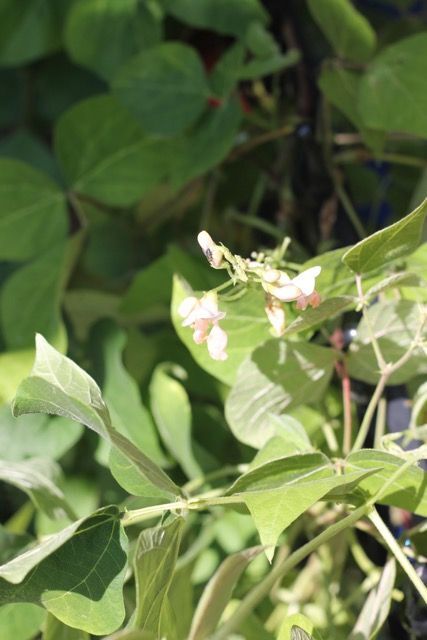 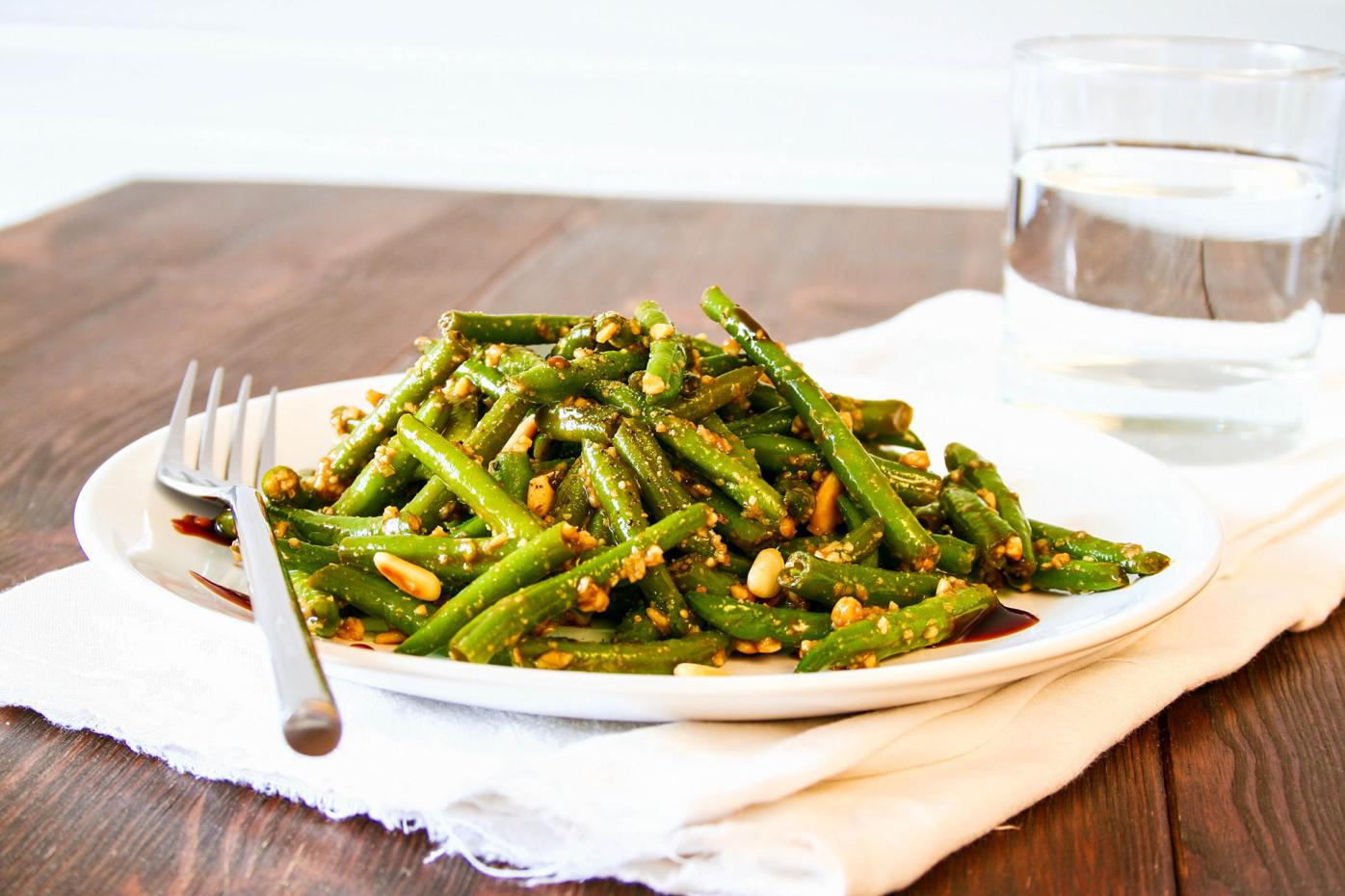 Green beans and corn are abundant right now. Farmers are hauling to the markets in the city, gardeners are busy canning and freezing, and the rest of us are visiting the roadside stands.

My parents had a large garden and enough kids to pick the beans and pull the sweet corn! They also had fields of corn for the livestock and corn cribs to store it in for the winter months. We called it a “working farm.”

I have a “corn husker” that my father wore when took a basket down to the field to pull a basket of corn for the evening feeding of the cows and hogs. With this brace-type leather strap on his hand he could leave the corn stalk and strip the corn off the stalk leaving the husk behind. Remember the fodder knife used to cut the stalks off to be put in the animal stalls?

What memories! ‘Cause it sure ain’t done this way today! Not many farm boys, back in those years, wanted to grow up to be farmers.

Years later with air conditioned tractors, cell phones and radios in the tractor cab — I want to be a farm girl again.

Colonel Richardson High School still has the tradition of hosting a “Tractor Day” where the older students drive their family tractors to school and parade around the school yard — what an awesome sight ! Had this happened in the 1950s, 1960s and 1970s the boys would have run out the back road as the tractors come in the front road — the boys thinking “Pop” had come to take them home to do “field work.” Times certainly do change!

Let’s make GRANDMA’S CORN PUDDING. Preheat the oven to 400 degrees. Grease a 2-quart casserole dish. In a large bowl gently beat 5 eggs and add 1/3 cup melted butter. Add 1/4 cup sugar and 1/2 cup milk. Whisk in 4 tablespoons of cornstarch. Stir in one 14 ounce can corn kernels, drained, and two — 14.75 ounce cans cream style corn. Blend well, pour into a casserole baking dish and bake for one hour. Delicious warm or room temperature. Mom would use any left-over steamed corn to make this pudding. She would cut cooked corn off the cob using the whole kernels and then mashing some cooked kernels for the creamed corn. Enjoy however you cook it!

Picking those GREEN BEANS was another chore on the farm. Picking anything from mom’s garden was done in the early morning before the sun got hot.

I used to say those green beans were the easiest beans because you picked them and simply snapped them and the lima and butter beans had to be picked and then shelled — a much longer process! Mom would get a piece of seasoning meat out of the smokehouse to season the beans for cooking when they were ready.

My brothers would go pick the beans — this could be anywhere from one to two to even three baskets and they would disappear. Those darn baskets were running over with beans — my sister and I frowning and the boys just smiling! The three of us sat under the tree snapping — snapping — snapping!

When mom got enough beans to fill her pot she would wash them and put them on cooking with the piece of fat meat and then back to snapping. When we finally finished snapping the beans they were soaked in cold water — changing the water a couple of times and then some were frozen and some canned.

That winter they sure tasted good after all that summer snapping.

Back to mom’s pot of beans on the stove, she added salt and pepper and some peeled potatoes along with the seasoning meat and sometimes some bacon drippings (grease). Lunch time came with a big pan of homemade biscuits and homemade butter with homemade jelly or jam — the best kind of country living!

I found a CROCKPOT GREEN BEAN recipe given to me by one of my friends years ago that I will share with you. Add 2 1/2 pounds fresh green beans to a crockpot with 8 slices chopped uncooked bacon, 32 ounce container of chicken stock, 2 cups water, 1 teaspoon salt, 1/2 teaspoon black pepper, 1/2 teaspoon garlic powder and 1 tablespoon butter. Cook on high for 5 hours or until green beans are tender. To serve as a side dish, drain soup off beans. Very tasty and tender.