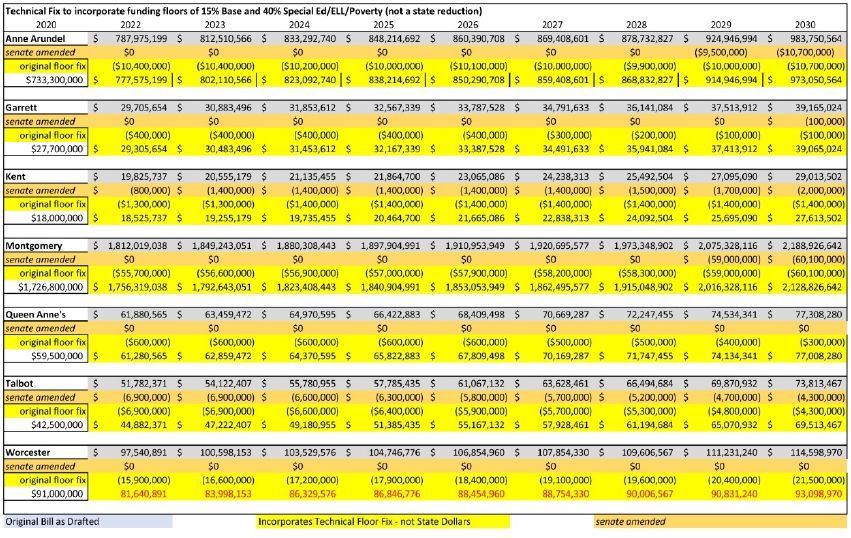 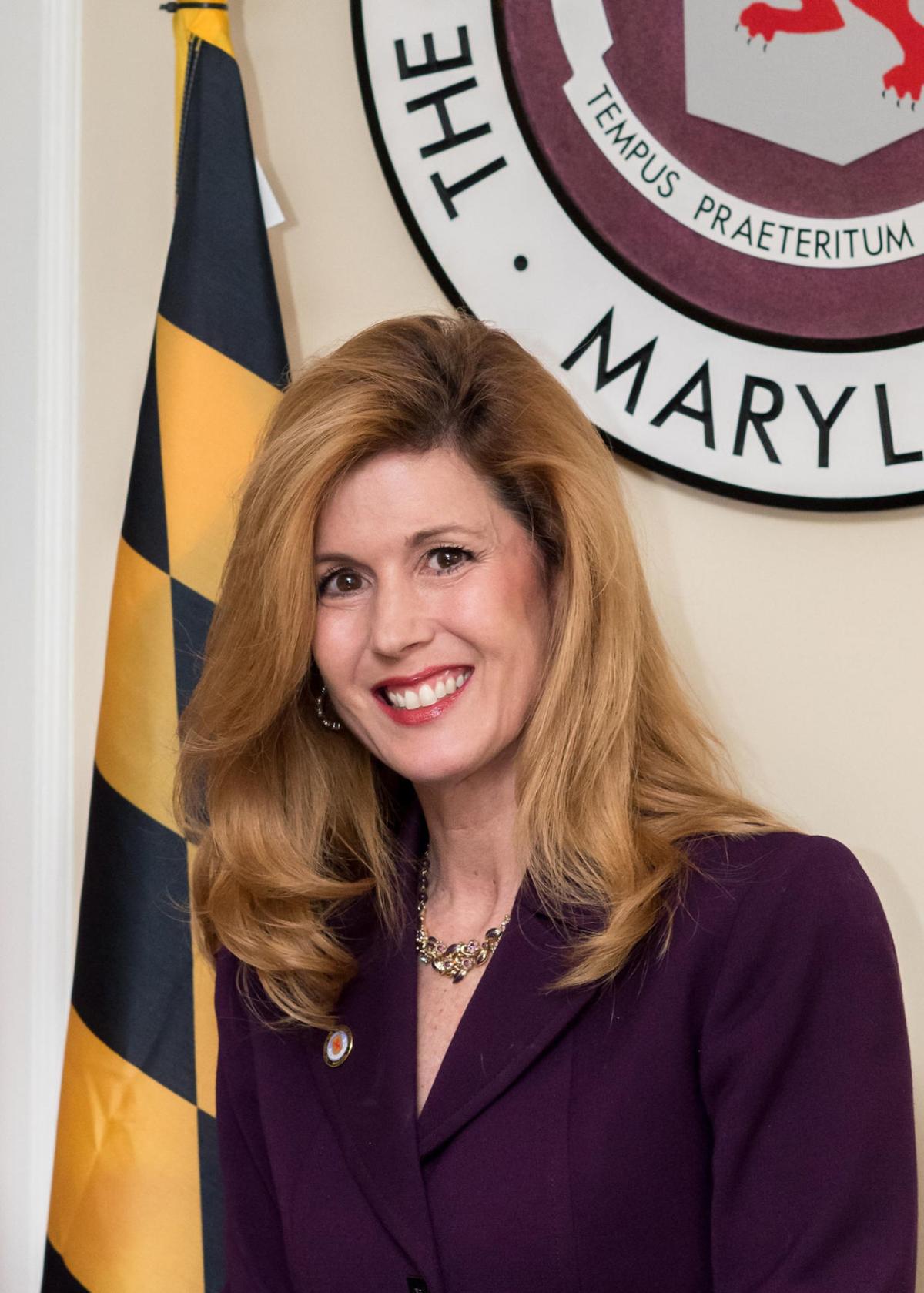 What happened during the final rushed few days in Annapolis? Amidst the coronavirus crisis that we are experiencing and shutdowns all around us, the legislature’s 2020 session came to an abrupt end three weeks early. There was an urgency to pass bills that were deemed priorities, despite the economic catastrophe that is taking place. It didn’t seem to matter what impact financially some of these bills would have on the public. Pass tax increases, they did, and pass the expensive education bill, they did.

While the sweeping sales tax bill that would have added sales tax to nearly all services was defeated, a “luxury” sales tax bill did pass. As did the “Google” digital advertising tax, the digital download tax and the tobacco tax. These were all identified as ways to pay for a small portion of the most expensive legislation of all, the Kirwan Blueprint Education bill.

However, the use for these taxes has already been changed. The first year of the “download” tax will be used to deal with the COVID-19 response. The tax revenue from the tobacco tax will now be used to settle a lawsuit with the historically black colleges. And the digital tax will be likely be challenged in court because it conflicts with the U.S. Constitution’s commerce clause and the International Tax Freedom Act.

Point being, we have known all session long that these new taxes would never come close to paying for the state share of Kirwan, and we counties have definitely known that it didn’t pay for ANY of the local share.

Last-minute amendments were added to the Kirwan bill to supposedly make lawmakers more “comfortable” with its passage. Spreadsheets were updated and numbers kept changing during the past several weeks, somewhat reducing the local share. There were two that I previously discussed that unfortunately ended up being merged onto one sheet of paper. One was the “local relief” to give counties such as Prince George’s and Baltimore City, along with jurisdictions like Caroline, Dorchester and Somerset, additional state aid. The other was to fix a double counting of the “floor formulas,” which means that no matter the supposed wealth of your county, 15% of the base and 40% of an “at promise” student is funded by the state. This amendment corrected a mathematical error when the bill was written. Included counties were Anne Arundel, Kent, Talbot, Worcester and a few more.

As I wrote before, they got merged and was titled “Local Relief.” As the Senate was going into its final voting passage on Monday, one more set of numbers came out for the local and state shares. The final numbers ended up being higher for the county share. Part of this is due to other amendments pushing implementation phase-in dates for certain aspects of the bill sooner. But there is an oddity that I can’t explain yet. The seven counties whose technical fix was being corrected, most of them changed dramatically. I cannot yet explain what happened but will be inquiring as it just doesn’t seem logical since it has no “wealth formula” attached to it.

The other major amendment was the “trigger” provision offered on the floor by Senate Majority Leader, Nancy King. It reads: “Beginning December 1, 2020, and each December 1 thereafter, if the December General Fund estimate in the December Board of Revenue Estimates report is more than 7.5% below the March General Fund estimate in the March Board of Revenue Estimates report of that year, per pupil increases in major education aid required under this Act shall be limited to the rate of inflation, as defined in § 5–201(h) of the Education Article as enacted by this Act”.

The Board of Revenue Estimates consists of the comptroller, the secretary of budget and tax, and state treasurer. They update their revenue projection in March. This amendment states that if on Dec. 1, the revenues are down by more than 7.5%, education increases will be limited to the rate of inflation. With current revenue estimates about $18 billion, the revenues would have to drop by $1.4 billion. That is an enormous number, bigger than even what is considered a recession. On the surface, this appears to be a safety net, but the likelihood of this occurring more than once is pretty slim.

Here’s why. Let’s say you project $100 in March. In December, revenues are $92.50 or less, the trigger provision kicks in. The following year in March, one would assume that a responsible budget projection should be similar to your actual number. For an example, the estimate comes in at $90. That means that the following December, actual revenues would have to project to be $83 or less. The reality is that this trigger may only happen once. Even though it would be evaluated each December, it is unlikely to happen over and over again. Meaning the full force of Kirwan implementation and massive spending increases would occur even without a recovery in our economy. Many of the legislators took comfort in this provision, but I for one, do not.

At the end of the day, the passing of this and other legislation that costs our citizens dearly, in the face of this unprecedented health and economic crisis, is irresponsible.

Laura Price is second vice president on the Executive Board of Directors of MACo; chairman of Budget and Tax; Talbot’s legislative liaison; and member of the Talbot County Council.