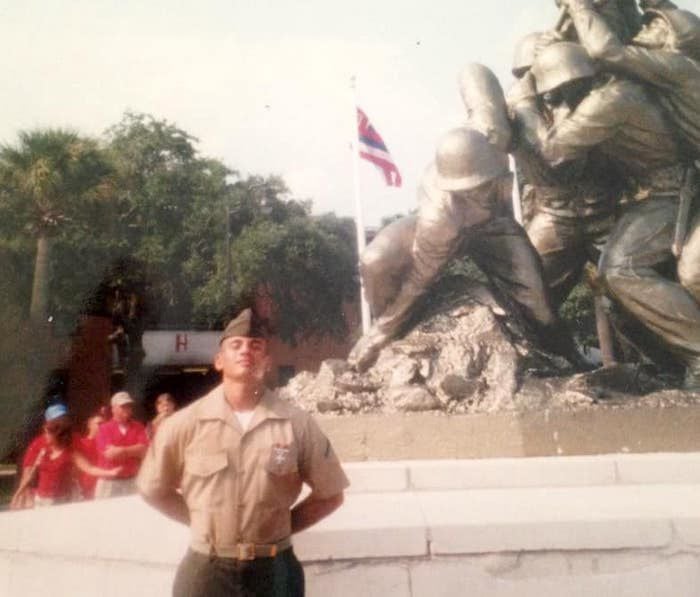 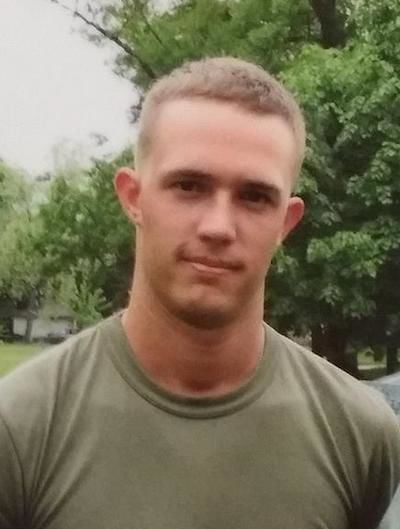 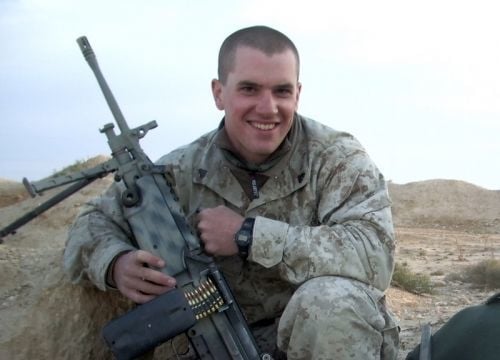 “I’d rather fight this war over here than have it be fought at home” was a common sentiment held and expressed by the men I served with when I was a Marine reservist activated and sent to Iraq in 2004. Millions of American warriors have left their homes and these shores over the years to demonstrate with their action at they agree with that sentiment — they would rather face danger overseas so their families and communities don’t have to.

Fighting battles elsewhere keeps the rest of us safe, but it also often insulates us too much against the real cost of war, the cost of blood spilled by American servicemen and women. After the terrible Battle of Tarawa, almost two years into World War II, President Roosevelt was persuaded to reverse the policy of total censorship of photos of the bodies of dead Americans. He realized that the war wasn’t real enough for the home front without seeing images of that ultimate cost.

I want to tell you why the war is real to me.

Andy Aviles was a Tampa Bay, Fla., native that I met in boot camp in summer 2002 and grew close to in our Marine Combat Training afterward, a three-week-long basic course in infantry tactics for Marines destined for other jobs. Andy had a ready smile and a great sense of humor. He was a smart kid, salutatorian of his class right before he left for boot camp, who would begin his matriculation at Florida State University on a full academic ride before being activated to serve with his Amphibious Assault Vehicle reserve unit. Andy was killed on April 7, 2003, as his unit crossed the Tigris River into Baghdad.

Brad Arms was from Charlottesville, Va., a bright young man attending the University of Georgia, who was in my combat engineer platoon from Lynchburg, Va., that was activated and sent to Fallujah, Iraq, with me in summer 2004. Brad was a high achiever, a good athlete, and a straight arrow whose Christian faith and self-discipline made doing what he was supposed to do a matter of fact.

Once, I watched as Brad returned to the platoon’s living quarters after a several day assignment to an infantry platoon. It was hot and the duty of searching for buried weapons caches was dangerous and exhausting. Brad came in, put his gear down and emptied the full to the brim trash can that all of us had been filling up and walking past while ignoring. I know not one piece of trash in that can belonged to Brad — he knew that, too — but his first action before taking a shower or calling his family was to do what needed to be done. Brad was killed on Nov. 19, 2004, in Fallujah while rushing to the aid of a Marine who had been wounded.

Jesse Strong was from northwestern Vermont. He was in my combat engineer company in Lynchburg who had just begun seminary before we were activated. Jesse, always ready to smile and quick to talk about his Christian faith, was a talented dancer, who was steadily getting better. Before our deployment, Jesse and I worked together at a retail store — it was a common sight to see him doing moonwalking, floor gliding, hip hop-style dancing between waiting on customers on the sales floor.

Jesse was like Brad, a high level of performance was his default setting. Brad and Jesse had both been promoted faster than anyone that I knew of in my time at our unit, and they deserved it. Jesse was killed on Jan. 26, 2005, near Haditha, Iraq, as his unit was driving away from conducting a nighttime raid.

Andy rests now in the hallowed ground of Arlington National Cemetery. Brad rests in Charlottesville in a cemetery at the foot of the mountain topped by Jefferson’s Monticello. Jesse rests in Vermont in a cemetery next to Civil War veterans — a cemetery he restored as a youth.

They were the best and brightest and full of potential, all left families of great people who miss them greatly, and I believe in my heart that if they have been offered a chance to pass their burden to someone else, they would have declined.

They are why the war is real to me. I’ll never forget them.