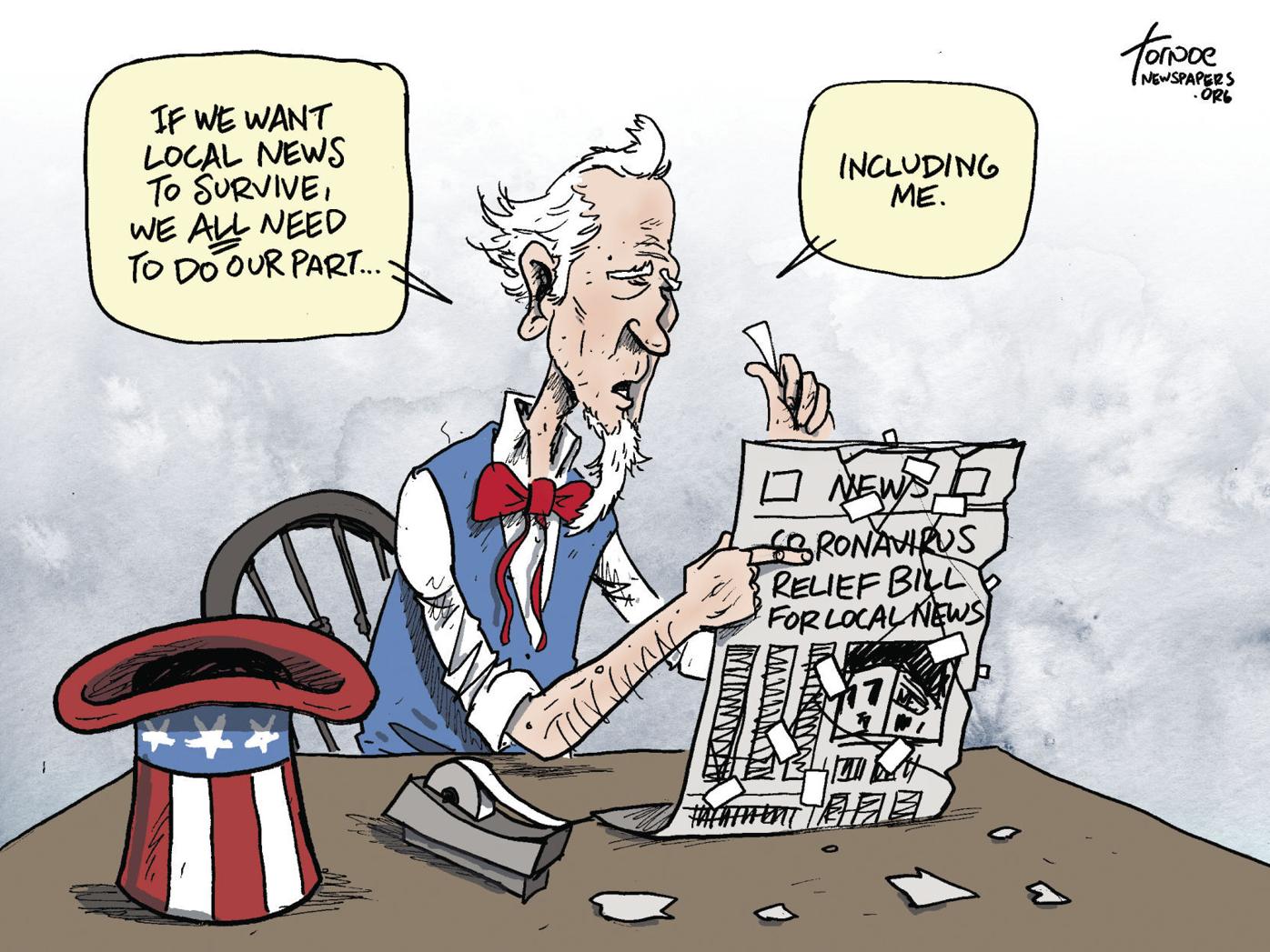 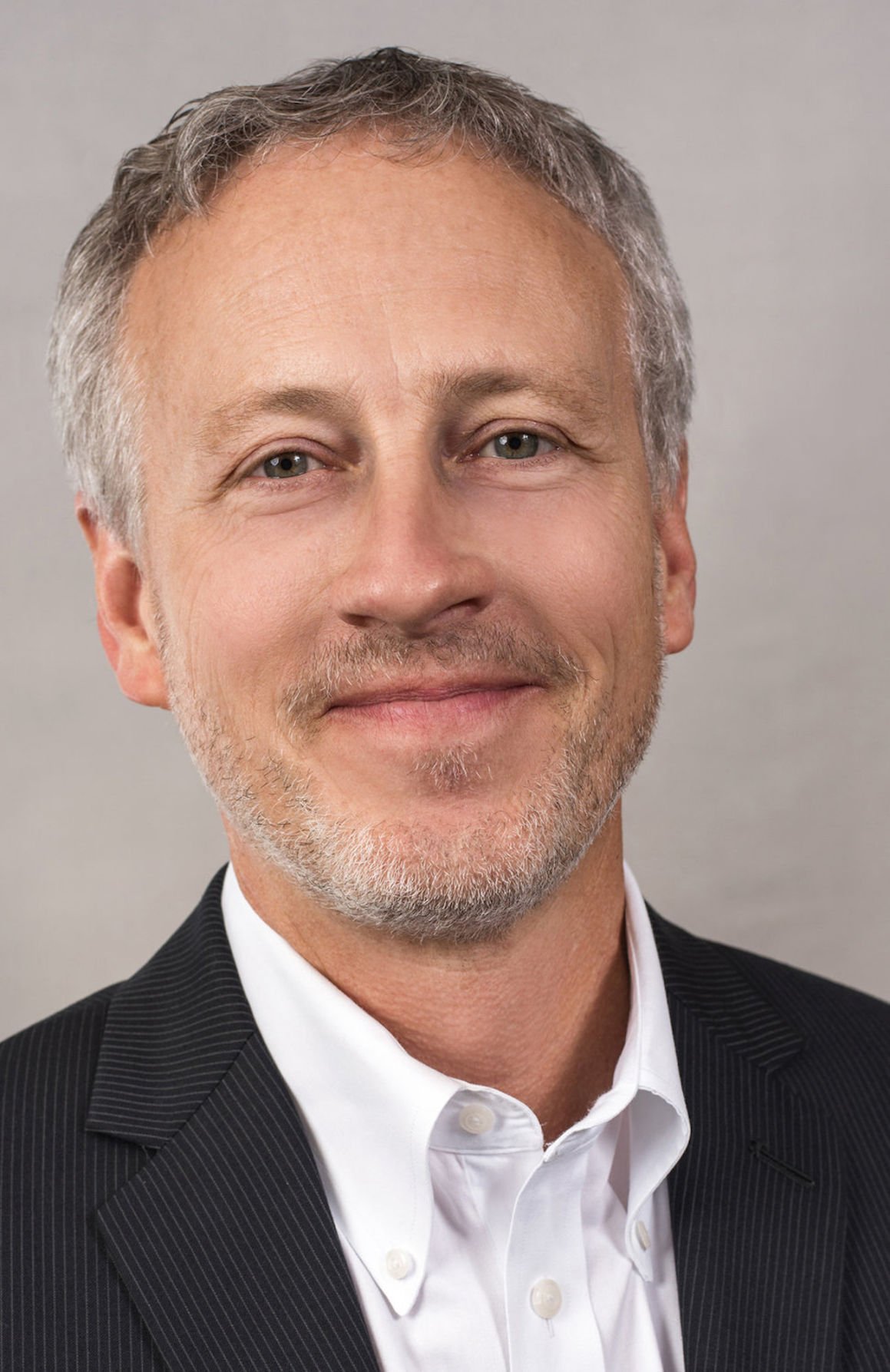 In the past five months, Congress has responded to the coronavirus public health crisis with several emergency relief measures, including the stimulus checks sent to individuals and households, payroll protections to small businesses, expanded unemployment payments, fee waivers for borrowing against 401(K) plans and more.

Now, Congress will get the opportunity to pass a relief measure that protects your access to trustworthy local news, helps grow local businesses through ads placed in local news media — and rewards you for subscribing to a newspaper like this one.

The Local Journalism Sustainability Act, introduced July 16 is a bipartisan bill co-sponsored by U.S. Reps. Ann Kirkpatrick, a Democrat from Arizona, and Dan Newhouse, a Republican from Washington state.

This act responds to the insidious way the pandemic has deeply damaged American communities in a malevolent cycle. It forced the shuttering of many local businesses that stopped advertising in their local paper.

Newspapers, which have seen their revenues plummet, responded by laying off the people who bring the news or dropping the days they publish. That threatens the access to vital news by people in the community who themselves may be out of a job temporarily or permanently and can no longer afford newspaper subscriptions.

Here’s how the Local Journalism Sustainability Act would help everyone caught in this vicious circle:

• Credit for advertising in local newspapers and local media. Businesses with fewer than 1,000 employees would be eligible for a five-year non-refundable tax credit to spend on advertising in local newspapers or local radio or television stations. The credit, up to $5,000 in the first year and $2,500 in each of the next four years, would cover 80% of advertising costs in the first year and 50% annually thereafter. This provision helps local businesses as well as local media companies.

• Credit for local newspaper subscriptions. The act provides for a non-refundable tax credit of up to $250 per year to help cover the costs of subscriptions to local newspapers, in print or digital form, that primarily produce content related to news and current events. The credit would cover 80% of subscription costs in the first year, and 50% thereafter and helps consumers while incentivizing support of local news organizations.

This is not a bailout or handout to any of these elements of a thriving community — but an urgently needed assist with a strictly limited timeframe responding to an unprecedented public health and economic crisis.

Please contact the office of your local U.S. representative to ask them to support your local businesses, your local news media and your access to the trustworthy local news that only your community newspaper provides by co-sponsoring the Local Journalism Sustainability Act.

You’ll be taking another important step toward helping your community and its small businesses, including the local newspaper, emerge healthy from this crisis.

To see how to contact these legislators by email, phone or mail, just go to www.usa.gov/elected-officials.

The Eastern Shore’s congressman is U.S. Andy Harris, R-Md.-1st. You can contact him online through harris.house.gov/contact/email. HIs office address is 2334 Rayburn HOB, Washington, D.C. 20515. Office hours in Washington are 9 a.m. to 5 p.m. Monday through Friday. His Washington phone number is 202-225-5311. His website also includes contact information for his district offices in Bel Air, Chester and Salisbury.

Dean Ridings is CEO of America’s Newspapers, which is committed to explaining, defending and advancing the vital role of newspapers in democracy and civil life. Learn more at www.newspapers.org.