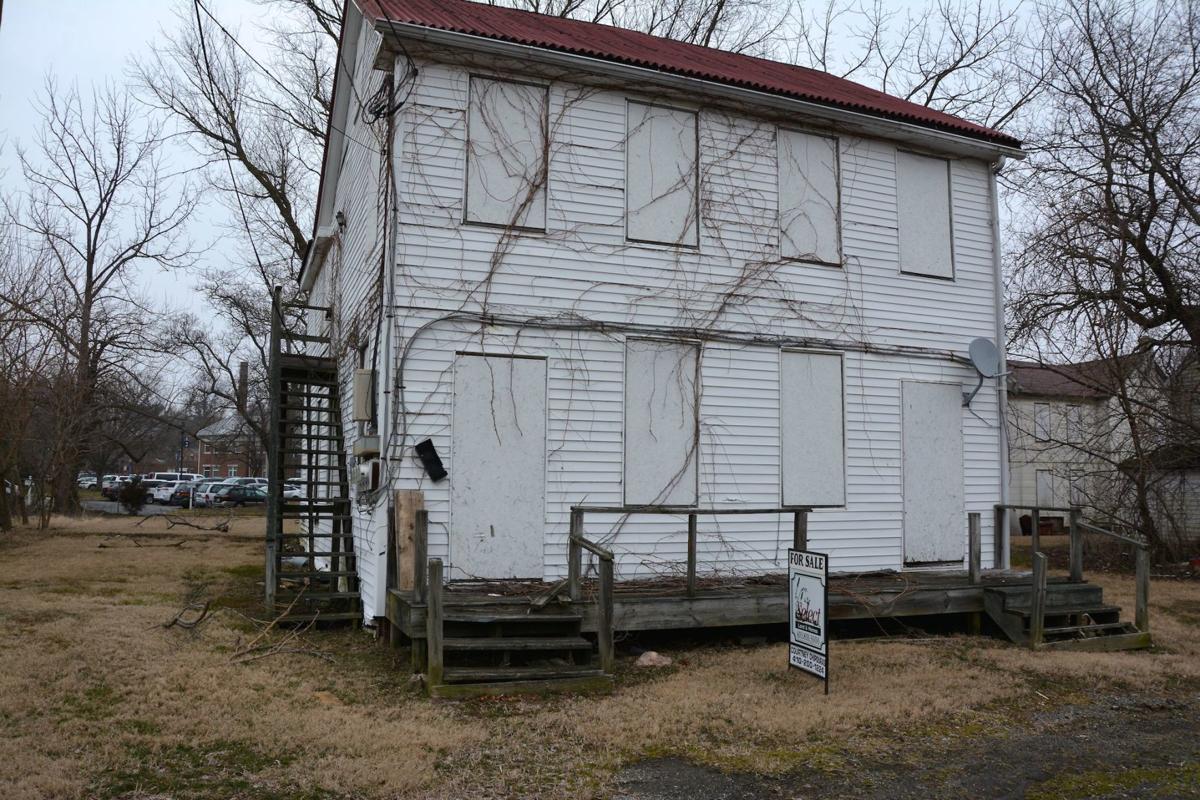 Washington College has placed three properties in the 100-block of Prospect Street on the market. This property backs up to the south entrance of the campus. 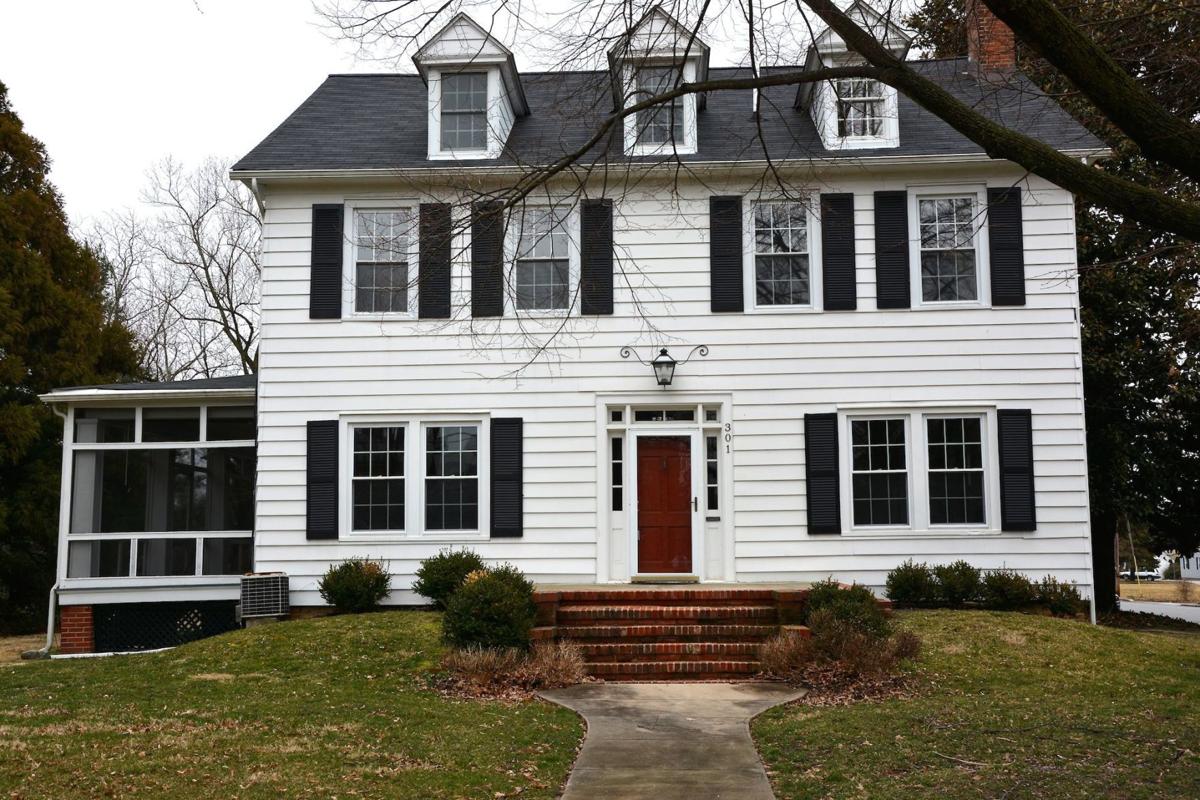 Washington College has placed 301 Washington Ave. on the market. The 2½-story house has been mostly vacant since Xavier Cole, vice president for student affairs, took another job in June 2016.

Washington College has placed three properties in the 100-block of Prospect Street on the market. This property backs up to the south entrance of the campus.

Washington College has placed 301 Washington Ave. on the market. The 2½-story house has been mostly vacant since Xavier Cole, vice president for student affairs, took another job in June 2016.

CHESTERTOWN — Washington College is wading into the real estate business, temporarily, as it tries to sell half a dozen properties that officials say no longer are directly tied to the college’s strategic plan or value proposition.

Laura Johnson, the college’s vice president of finance, announced at the March 4 council meeting that the six properties were to be placed on the market that week. The property at 301 Washington Ave. already was listed with a Realtor, she said.

“Don’t panic. We are not liquidating,” Johnson told the Chestertown council. “I can tell you as long as I am the VP of finance and we have our current senior staff, this college will be around for many years to come.”

She said she was “respectfully giving the council a heads-up.”

Mark Hampton, the college’s executive vice president of strategy and operations, identified the properties as 301 Washington Ave., 310 College Ave., 102, 134 and 148 Prospect St., and a 13-acre lot on Morgnec Road.

In an email last week, Hampton said the college purchased these properties for one of two purposes: to provide housing for college faculty and staff, or to secure areas where the college might consider expanding the campus.

“Over the past decade, the demand for housing among faculty and staff has declined to the point where we simply don’t have enough renters in the College community who are interested in these residential properties to continue to hold them for that purpose,” Hampton wrote in an email March 7.

Also, with the purchase of what had formerly been the Kent County Public Schools headquarters at 213-215 Washington Ave., where the Cromwell Hall academic building now stands, as well as college-owned property along the Chester River waterfront, “we have adequate property to expand our campus footprint to meet anticipated needs,” Hampton wrote in his email.

He said that after an in-depth master planning process and space study, the college concluded it would be in its best interest as well as the best interest of the town to sell these properties “and allow new owners to make full use of them.”

The college purchased the property at 301 Washington Ave., which includes a 2½-story home, in 2006 for $530,000, according to online records of the Maryland Department of Assessments and Taxation. It was most recently the residence of Xavier Cole, who was vice president of student affairs from July 2014 to June 2016, when he left Chestertown for an administrative position at Marquette University in Milwaukee.

The properties at 301, 305, 307 and 309 Washington Ave. are in the town’s Historic District, subjecting them to certain guidelines regarding exterior changes.

Just outside the Historic District, adjacent to the southern entrance to campus, are properties at 310 College Ave., 102 Prospect St., 134 Prospect St. and 148 Prospect St. that the college has listed with a Realtor.

There are boarded-up houses on the properties at 310 College Ave. and 102 Prospect St., each built circa 1900, according to online SDAT records. Washington College purchased these properties from the same owner in 2003.

Washington College has owned the 13-acre lot on the northwest corner of state Routes 213 and 291, adjacent to the LaMotte Co. since 2006. The property was purchased from the County Commissioners of Kent County for $1.5 million, according to online SDAT records.

Thanks for signing up!