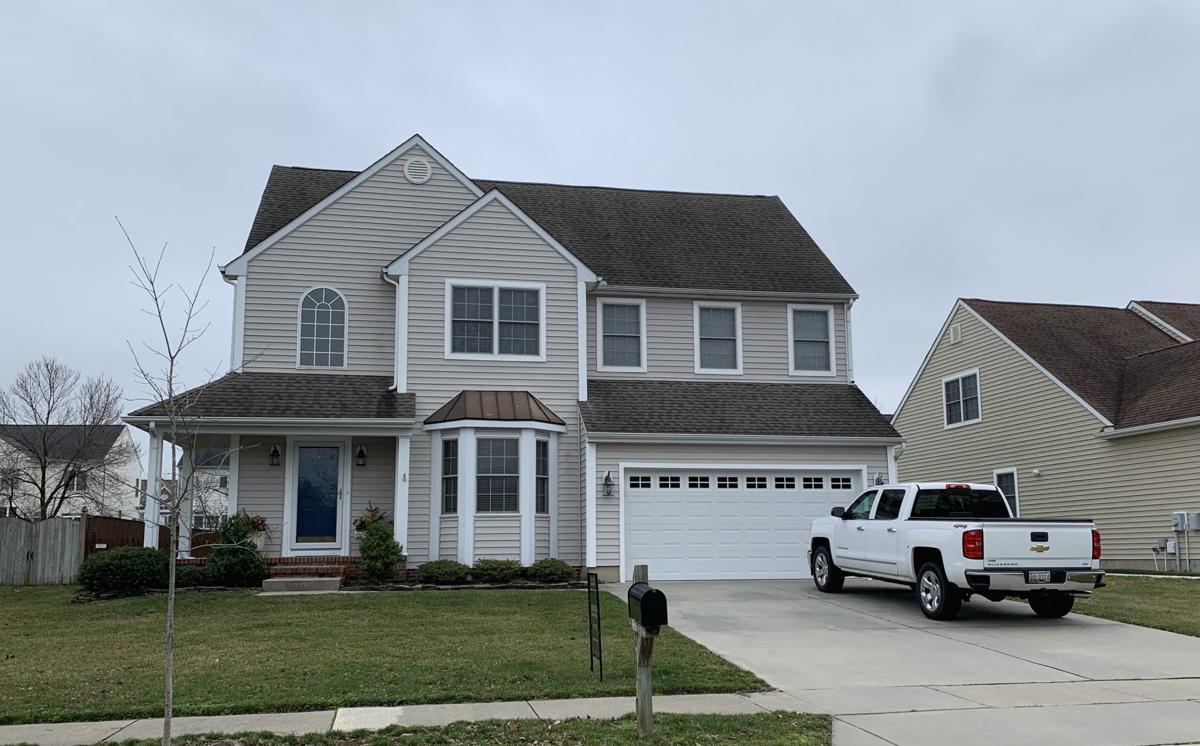 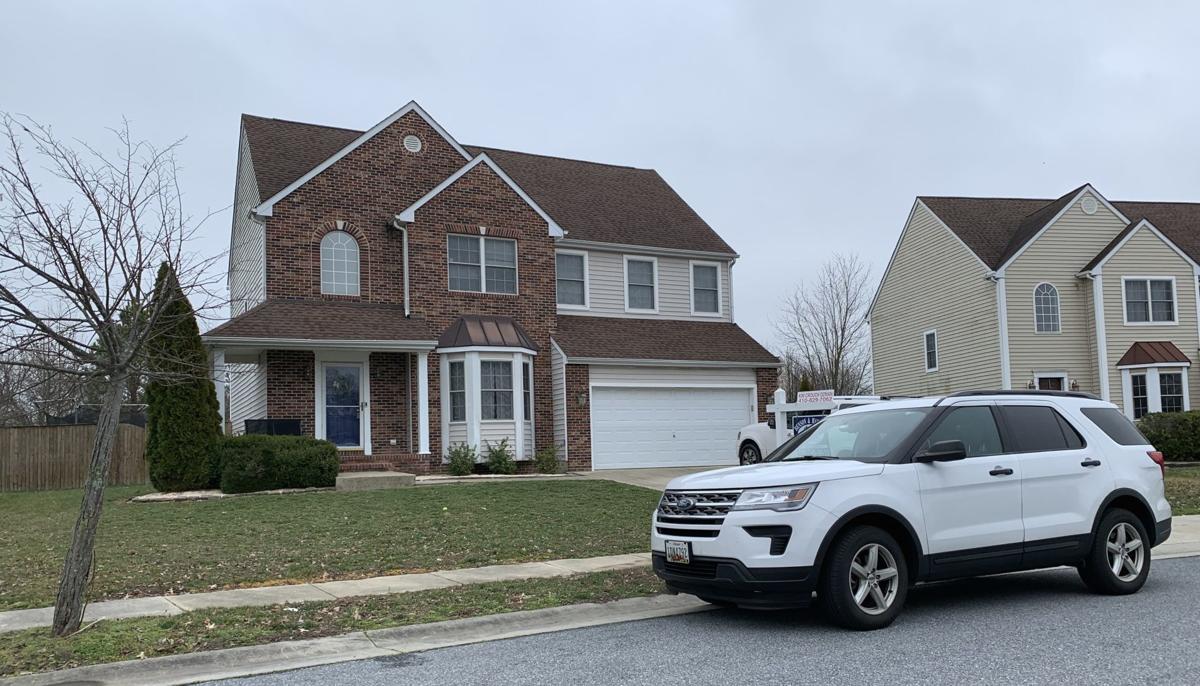 WASHINGTON — Existing-home sales declined in January, continuing a fluctuating pattern of monthly increases and declines, according to the National Association of Realtors.

Significant declines in the West region dragged down nationwide numbers, with the other three major U.S. regions reporting marginal or no changes last month.

Total existing-home sales — completed transactions that include single-family homes, townhomes, condominiums and co-ops — decreased 1.3% from December to a seasonally adjusted annual rate of 5.46 million in January. However, for the second straight month, overall sales substantially increased year-over-year, up 9.6% from a year ago (4.98 million in January 2019).

“Existing-home sales are off to a strong start at 5.46 million,” he said. “The trend line for housing starts is increasing and showing steady improvement, which should ultimately lead to more home sales.”

“Mortgage rates have helped with affordability, but it is supply conditions that are driving price growth,” Yun said.

Total housing inventory at the end of January totaled 1.42 million units, up 2.2% from December, but down 10.7% from one year ago (1.59 million). The housing inventory level for January is the lowest level since 1999. Unsold inventory sits at a 3.1-month supply at the current sales pace, up from the 3.0-month figure recorded in December and down from the 3.8-month figure recorded in January 2019.

“It is good to see first-time buyers slowly stepping into the market,” Yun said. “The rise in the homeownership rate among the younger adults, under 35, and minority households means an increasing number of Americans can build wealth by owning real estate. Still, in order to further expand opportunities, significantly more inventory and home construction are needed at the affordable price points.”

Distressed sales — foreclosures and short sales — represented 2% of sales in January, unchanged from December 2019 and down from January 2019.

According to Freddie Mac, the average commitment rate for a 30-year, conventional, fixed-rate mortgage decreased to 3.62% in January, down from 3.72% in December. One year ago, the commitment rate was 4.46%.

“We are hopeful and also confident that home sales will improve this year,” said NAR President Vince Malta, broker at Malta & Co. Inc. in San Francisco, Calif. “NAR has and will continue to do its part in the industry, reiterating the social and economic benefits of homeownership and advancing conversations surrounding housing affordability concerns.”

Existing condominium and co-op sales were recorded at a seasonally adjusted annual rate of 610,000 units in January, down 1.6% from December but 8.9% higher than a year ago. The median existing condo price was $248,100 in January, an increase of 5.7% from a year ago.

Compared to last month, January sales increased in the Midwest and South, while year-over-year sales are up in each of the four regions. Median home prices in all regions increased from one year ago, with the Northeast region showing the strongest price gain.

The National Association of Realtors is America’s largest trade association, representing more than 1.4 million members involved in all aspects of the residential and commercial real estate industries.