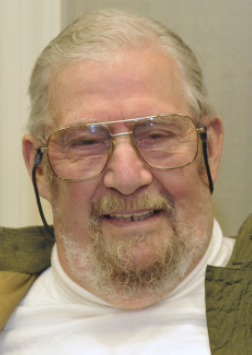 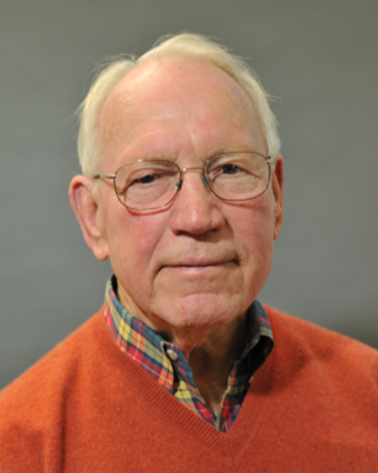 “Sam and Dan are great additions to the Londonderry Board of Directors,” said Irma Toce, Londonderry CEO. “Their professional, volunteer and leadership experience in Talbot County and beyond are an asset to our entire team.”

Sam Trippe has been a Londonderry resident since 2016. Sam is a graduate of the Naval Academy and ended his service as a Second Lieutenant in the U.S. Marine Corps. Following his time in the military, he had a 32-year career as an engineer and administrator for the 3M Company before retiring to Easton in 1995. Sam and his wife, Rosemary, have five children and nine grandchildren. Sam has been deeply involved in the Talbot County community, having served on the boards of the Chesapeake Maritime Museum, the USNA Alumni Association Eastern Shore Chapter and Heath Integrity.

Dan Tanner retired from the U.S. Government with 39 years of service, including four years of active duty in the U.S. Army, followed by a career with the National Security Agency (NSA). He currently serves as a trustee of the Knight of Columbus Regina Coeli Council and is also active with the St. Vincent DePaul Society, Saints Peter and Paul Roman Catholic Church and the Memorial Hospital in Easton. At Londonderry, he was on the Finance Committee for seven years and is the community’s Official Bingo Caller, a writer for Londonderry’s monthy newsletter, “The Tred Avon Times,” and one of the original members of the Londonderry Jammers choral group.

Londonderry on the Tred Avon is an intimate residential cooperative community for adults ages 62+, offering a variety of housing options from convenient apartments to spacious cottages among 29 acres, including 1500 feet of waterfront shoreline. For more information, visit www.londonderrytredavon.com.