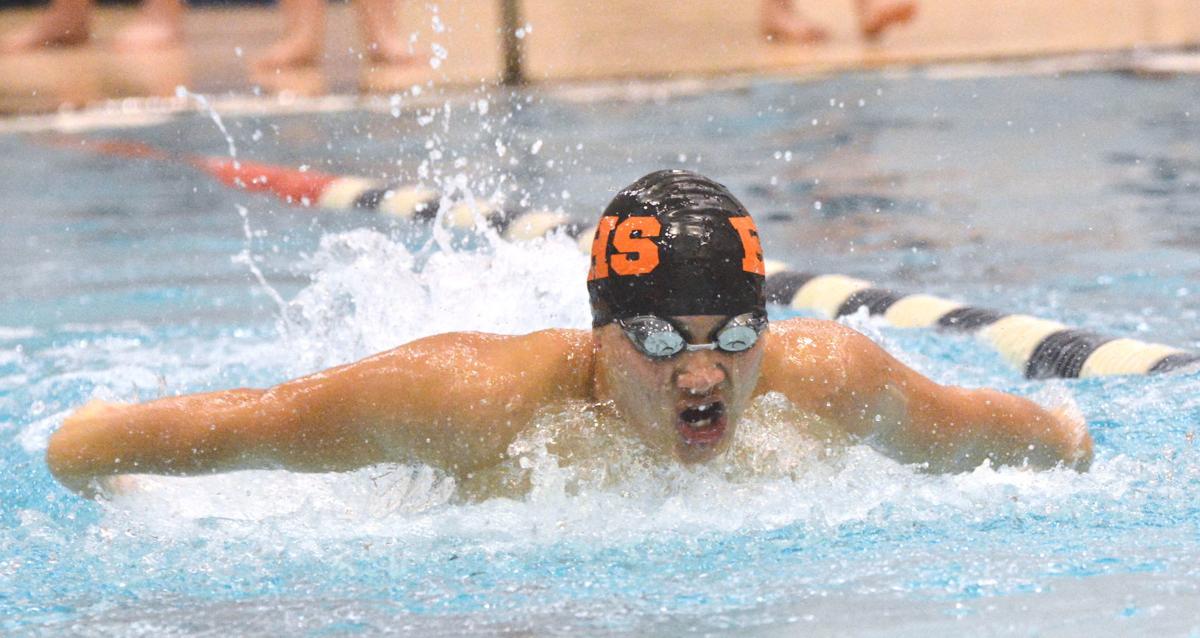 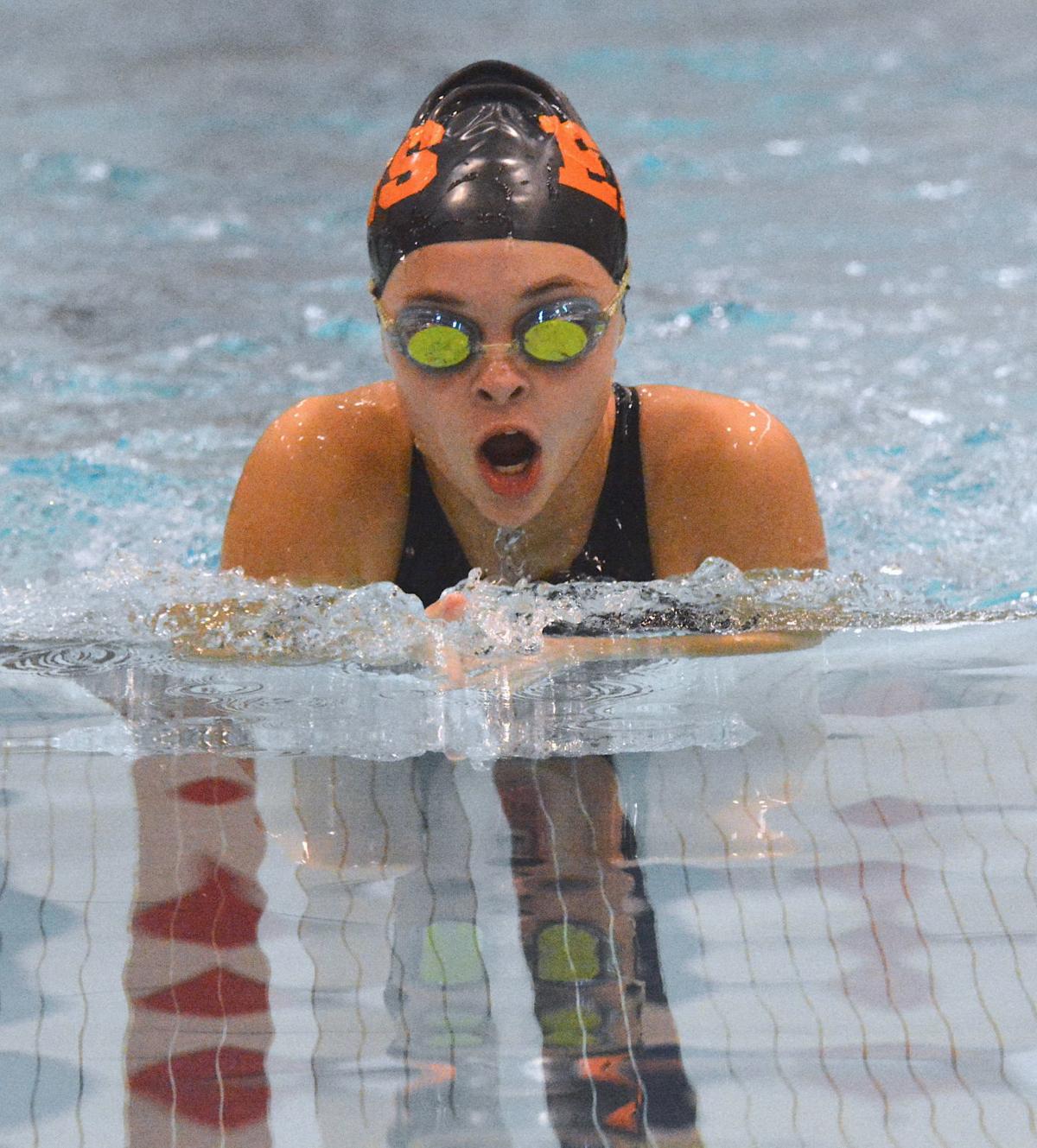 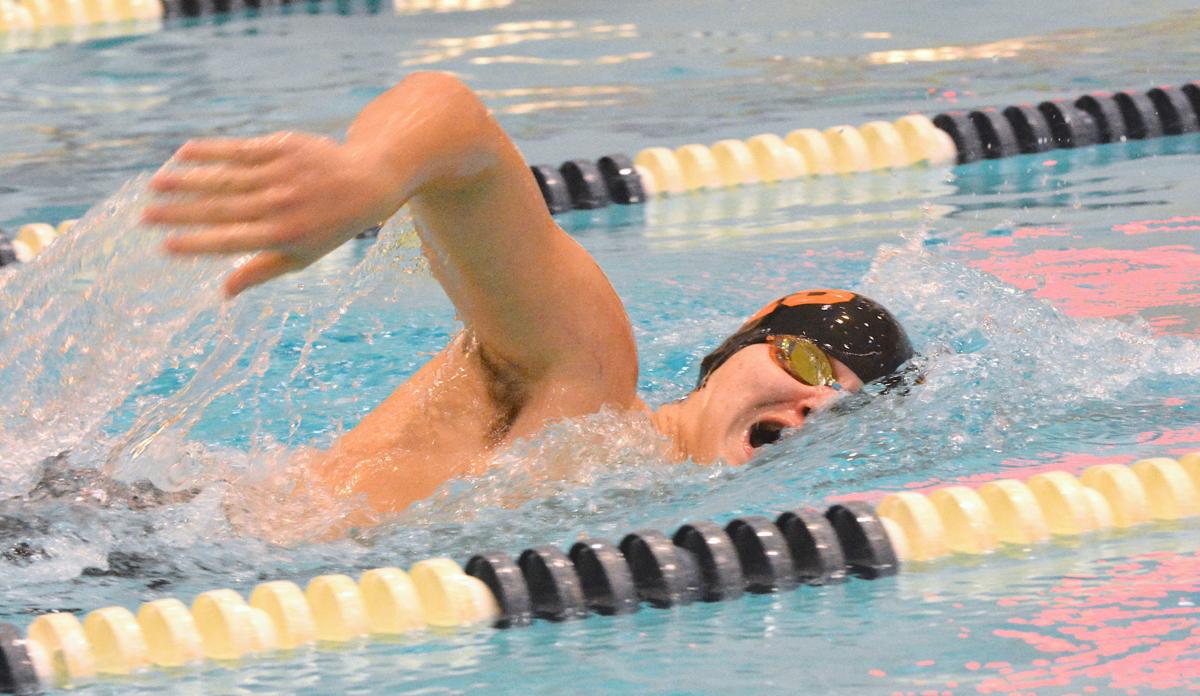 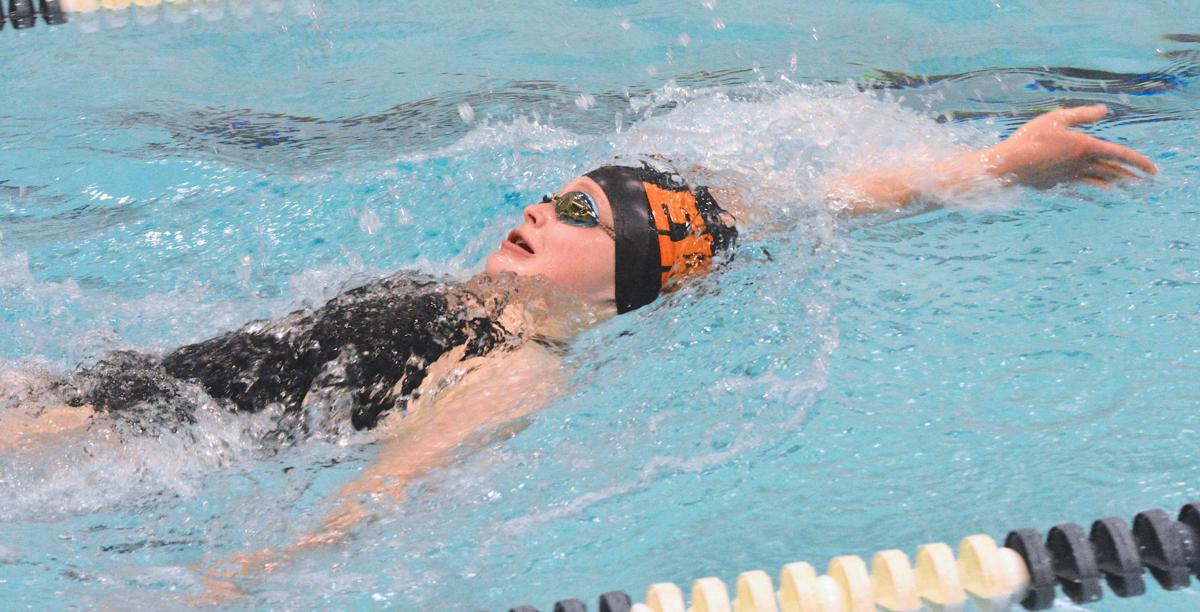 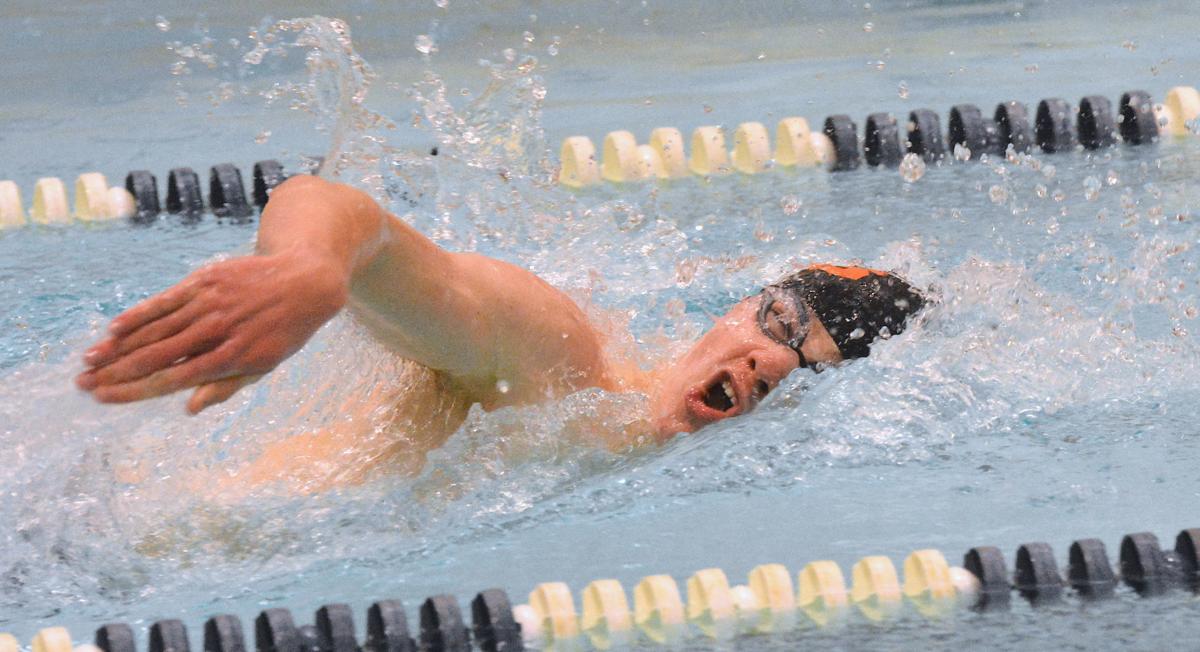 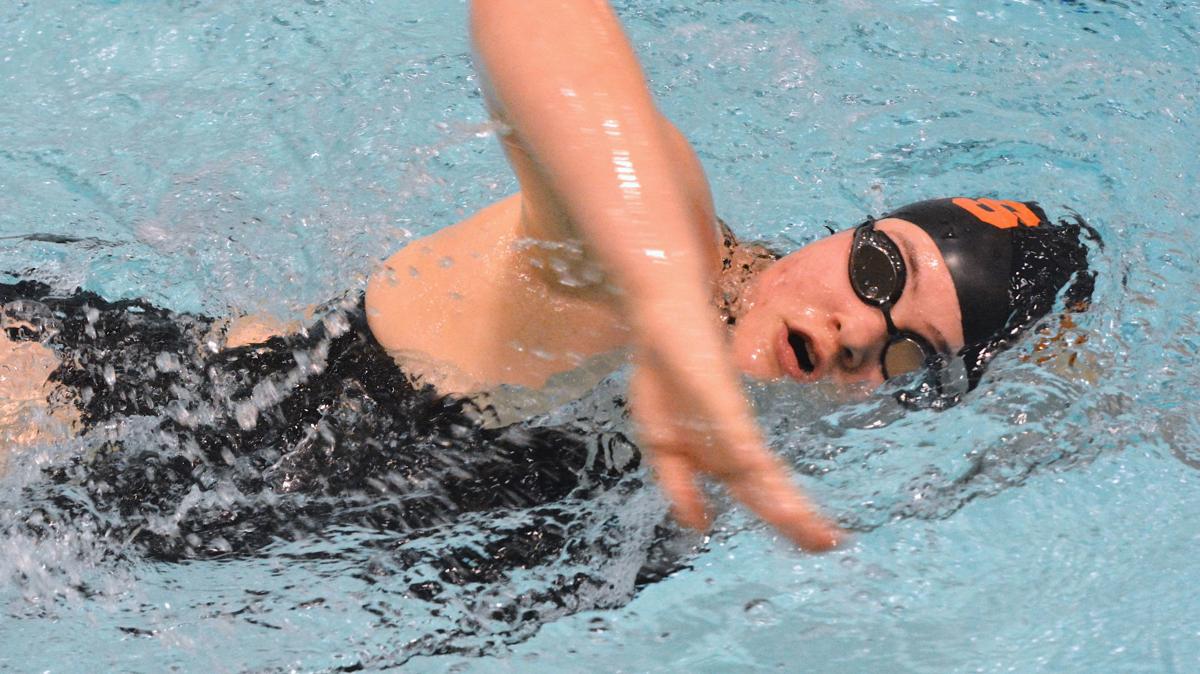 EASTON — The results were lopsided but encouraging for both coaches.

Easton High head swim coach Kara Erskine got a chance to see where her team was during Thursday’s season-opener against Saints Peter and Paul, while Sabres head coach Josh Remaniak had the opportunity to measure his team’s progress after losing its first meet against Severn.

“We were very fortunate to have this meet as our first so we can kind of see how we look; where they are in the training, and where we go forward from here,” said Erskine, after Easton boys’ 70-24 victory and the girls’ 80-2 triumph at the Easton Family YMCA. “And it was an opportunity to put swimmers in off-events that they don’t normally get to do because we have a smaller team this year.”

The Warriors may have a smaller squad from last season, but returners David Gardner, Josh Newmier, Jaden Tipton and Johnny Remaniak each won two individual events and had a role in sweeping the three relays.

The Sabre boys were without senior star Tyler Christianson, who was competing at the Winter Junior Nationals in Atlanta. Even if Christianson had won two individual events, it wouldn’t have been enough for a team victory.

Easton’s girls were equally impressive, though Sts. Peter & Paul’s team consists of only Sarah Rosa, who finished third in the 50 freestyle and 100 freestyle.